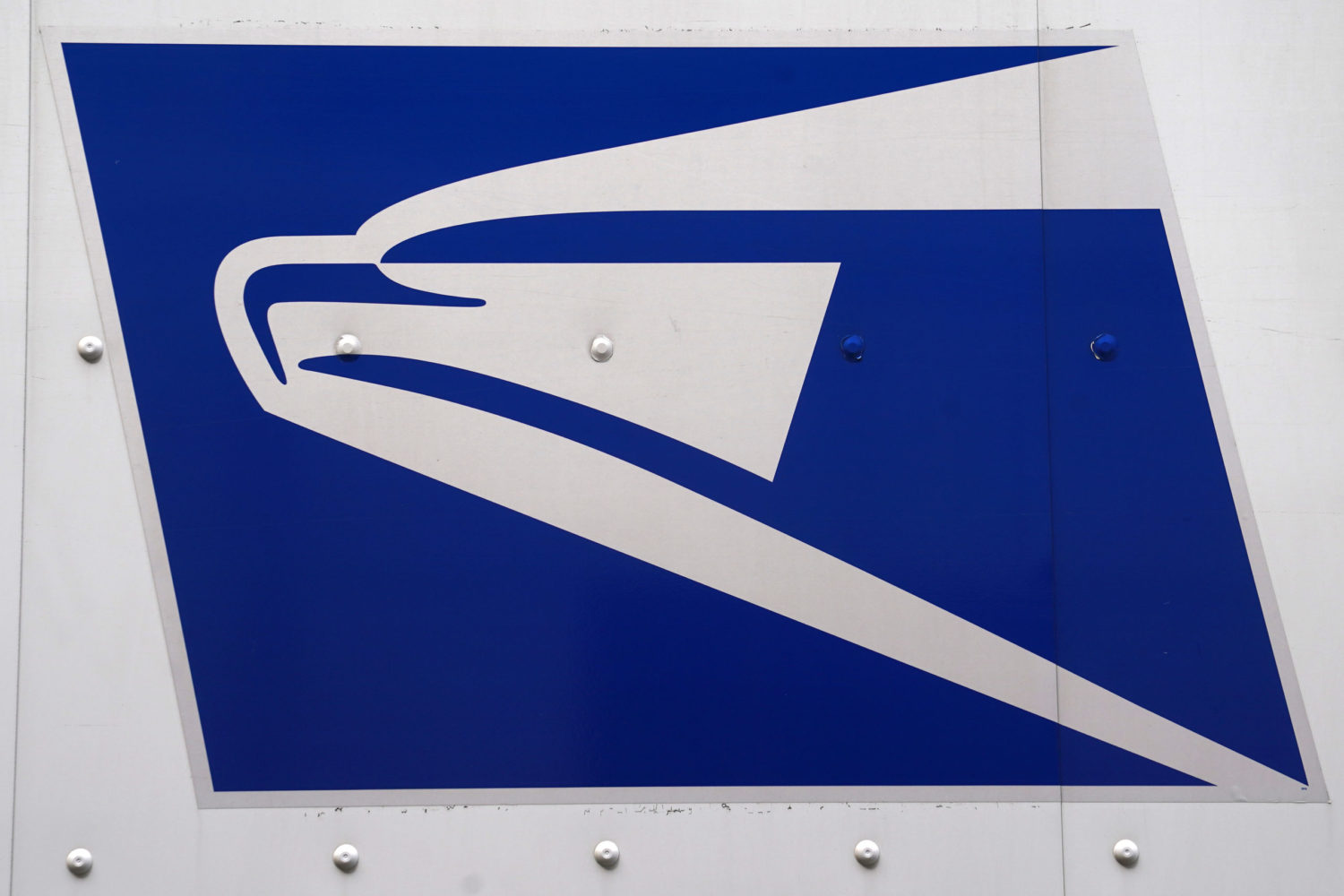 WASHINGTON (Reuters) – The head of the U.S. Postal Service (USPS) on Friday said the agency faces a “dire” financial position even as it posted a slightly narrower third-quarter loss amid soaring package demand during the coronavirus pandemic.

Postmaster General Louis DeJoy said USPS has a “broken business model” and is in need of organizational changes. “Without dramatic change, there is no end in sight and we face an impending liquidity crisis,” DeJoy said.

Democrats Thursday called on DeJoy to reverse changes that they say are resulting in delayed mail.

“We believe these changes, made during the middle of a once-in-a-century pandemic, now threaten the timely delivery of mail—including medicines for seniors, paychecks for workers, and absentee ballots for voters—that is essential to millions of Americans,” wrote House Speaker Nancy Pelosi and Senate Democratic Leader Chuck Schumer.

Voting by mail is expected to increase dramatically this fall amid the coronavirus pandemic. Trump has claimed without evidence that absentee voting leads to rampant fraud.

“We are not slowing down election mail or any other mail,” DeJoy, a Trump supporter, said Friday.

The Postal Service has faced financial woes with the rise of email and social media, and a measure passed in 2006 requiring it to pre-fund 75 years of retiree health benefits over the span of 10 years at a cost of more than $100 billion. 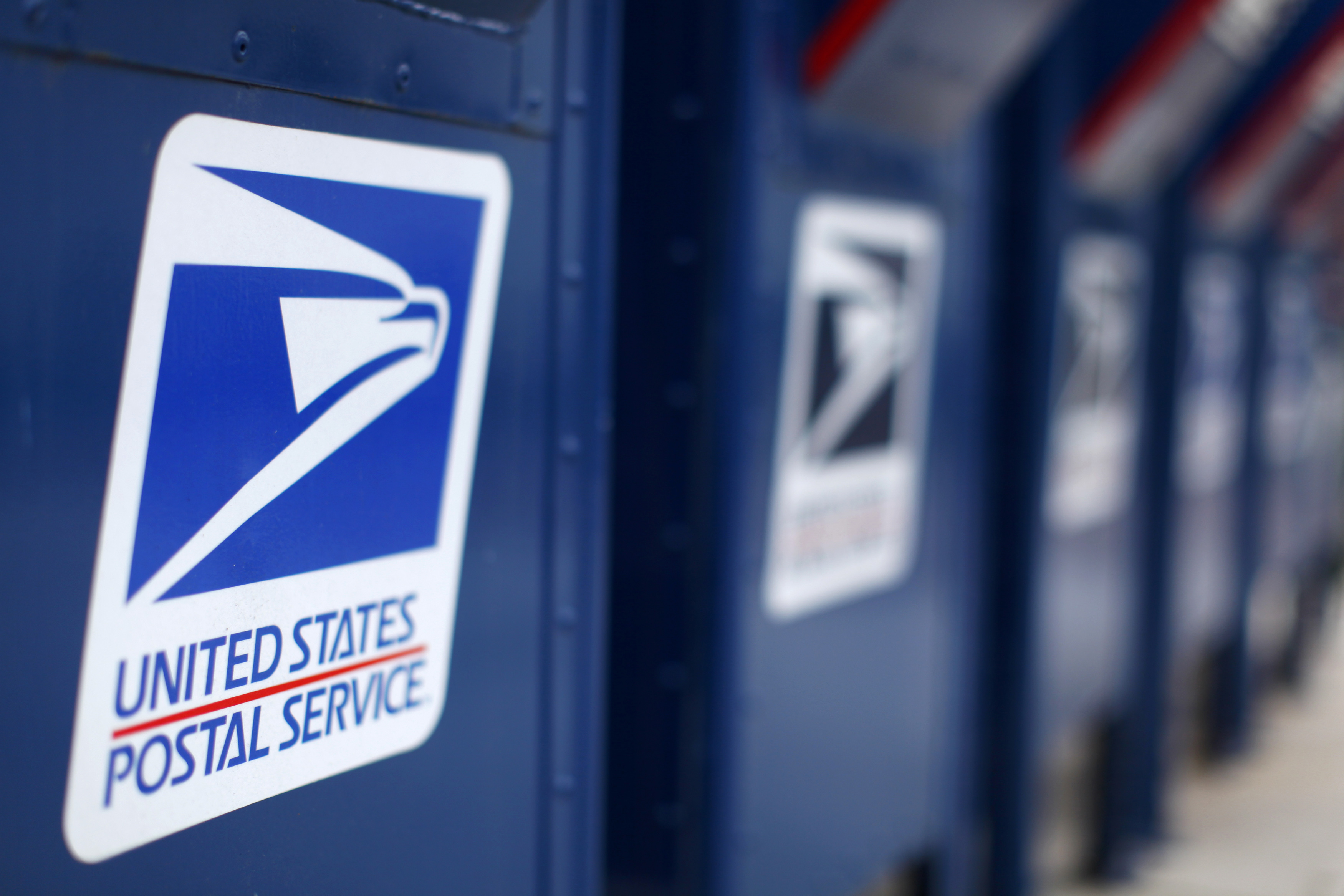 By Diane Bartz and Jeffrey Dastin

WASHINGTON (Reuters) – The United States Postal Service should have more flexibility to raise rates for packages, according to recommendations from a task force set up by President Donald Trump, a move that could hurt profits of Amazon.com Inc and other large online retailers.

The task force was announced in April to find ways to stem financial losses by the service, an independent agency within the federal government. Its creation followed criticism by Trump that the Postal Office provided too much service to Amazon for too little money.

The Postal Service lost almost $4 billion in fiscal 2018, which ended on Sept. 30, even as package deliveries rose.

It has been losing money for more than a decade, the task force said, partially because the loss of revenue from letters, bills and other ordinary mail in an increasingly digital economy have not been offset by increased revenue from an explosion in deliveries from online shopping.

The president has repeatedly attacked Amazon for treating the Postal Service as its “delivery boy” by paying less than it should for deliveries and contributing to the service’s $65 billion loss since the global financial crisis of 2007 to 2009, without presenting evidence.

The rates the Postal Service charges Amazon and other bulk customers are not made public.

“None of our findings or recommendations relate to any one company,” a senior administration official said on Tuesday.

The Package Coalition, which includes Amazon and other online and catalog shippers, warned against any move to raise prices to deliver their packages.

“The Package Coalition is concerned that, by raising prices and depriving Americans of affordable delivery services, the Postal Task Force’s package delivery recommendations would harm consumers, large and small businesses, and especially rural communities,” the group said in an emailed statement.

Most of the recommendations made by the task force, including possible price hikes, can be implemented by the agency. Changes, such as to the frequency of mail delivery, would require legislation.

The task force recommended that the Postal Service have the authority to charge market-based rates for anything that is not deemed an essential service, like delivery of prescription drugs.

“Although the USPS does have pricing flexibility within its package delivery segment, packages have not been priced with profitability in mind. The USPS should have the authority to charge market-based prices for both mail and package items that are not deemed ‘essential services,'” the task force said in its summary.

That would be bad news for Amazon and other online sellers that ship billions of packages a year to customers.

“If they go to market pricing, there will definitely be a negative impact on Amazon’s business,” said Marc Wulfraat, president of logistics consultancy MWPVL International Inc.

If prices jumped 10 percent, that would increase annual costs for Amazon by at least $1 billion, he said.

Cowen &amp; Co, in a May report, said the Postal Service and Amazon were “co-dependent,” but that Amazon went elsewhere for most packages that needed to arrive quickly.

Cowen estimated that the Postal Service delivered about 59 percent of Amazon’s U.S. packages in 2017, and package delivery could account for 50 percent of postal service revenue by 2023.

The American Postal Workers Union warned against any effort to cut services. “Recommendations would slow down service, reduce delivery days and privatize large portions of the public Postal Service. Most of the report’s recommendations, if implemented, would hurt business and individuals alike,” the union said in a statement. 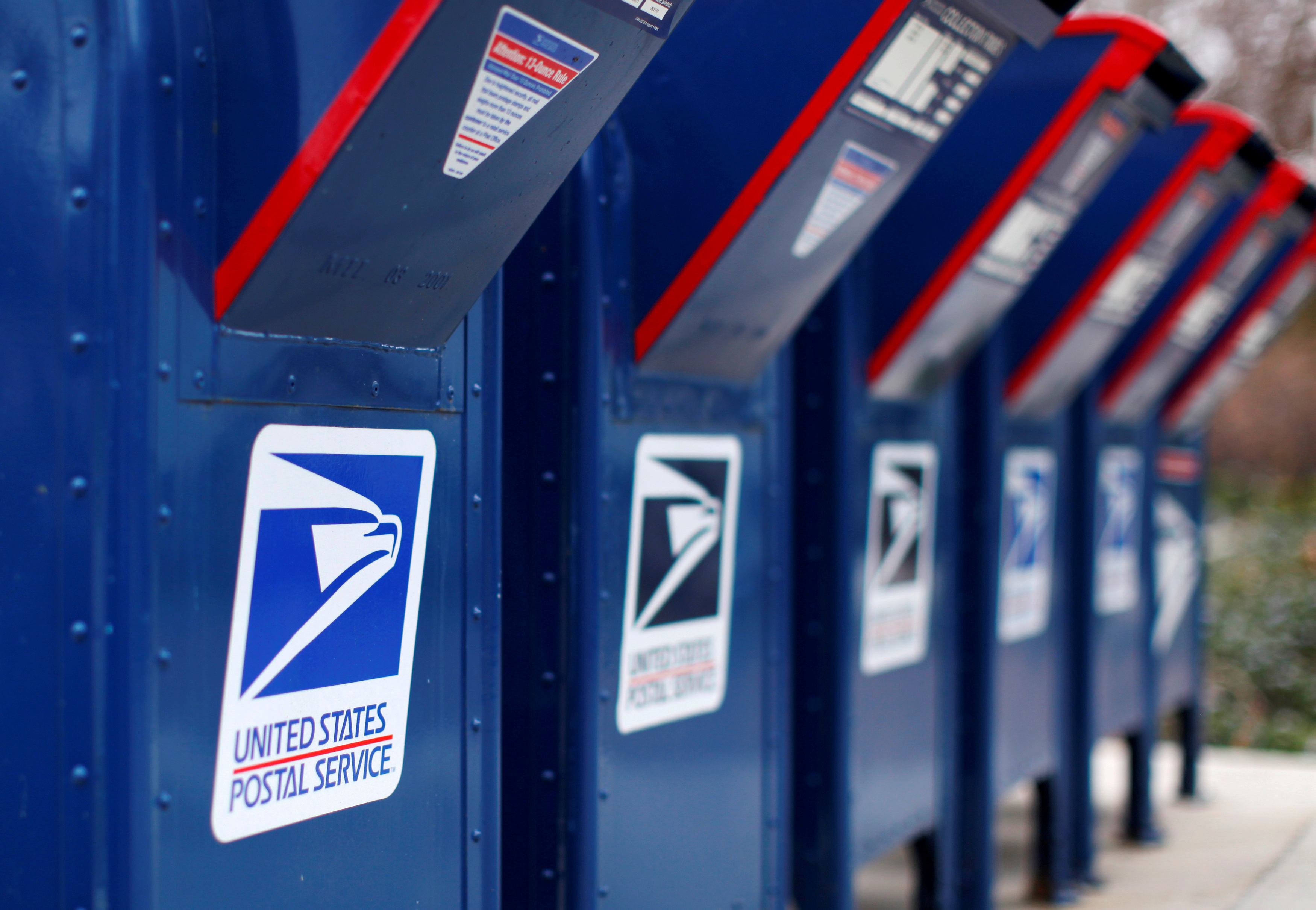 WASHINGTON (Reuters) – The U.S. Postal Service lost almost $4 billion in 2018 even as package deliveries rose, according to results released on Wednesday, giving U.S. President Donald Trump potential ammunition against Amazon.com Inc, which he claims pays too little for the agency’s services.

Trump, without presenting evidence, has attacked Amazon repeatedly over the past year, accusing the world’s largest online retailer of taking advantage of USPS by not paying enough for deliveries to make the service profitable.

USPS, an independent agency within the federal government, reported operating revenue of $70.6 billion for fiscal year 2018, which ended on Sept. 30, as sales at its shipping and packages business rose 10 percent.

However, its net loss more than tripled to $3.9 billion from a loss of $1.2 billion in 2017, hurt by rising pay and benefits and higher transport costs, such as gas prices.

Package delivery, especially for major customer Amazon, has become a key part of USPS’s business but has not been enough to offset the sharp decline in first-class letters caused by the internet and email.

The president does not have the power to determine postal rates. They are set by the Postal Regulatory Commission, an independent government agency with commissioners from both political parties who are selected by the president. That panel raised prices on packages by almost 2 percent in November.

Amazon is run by founder Jeff Bezos, who also owns the Washington Post, a newspaper Trump has repeatedly railed against. It has shown interest in delivering its own packages and has tested drones for doing so.

In 2015, Amazon spent $11.5 billion on shipping, 46 percent of its total operating expenses that year. It has not commented publicly on Trump’s criticisms.