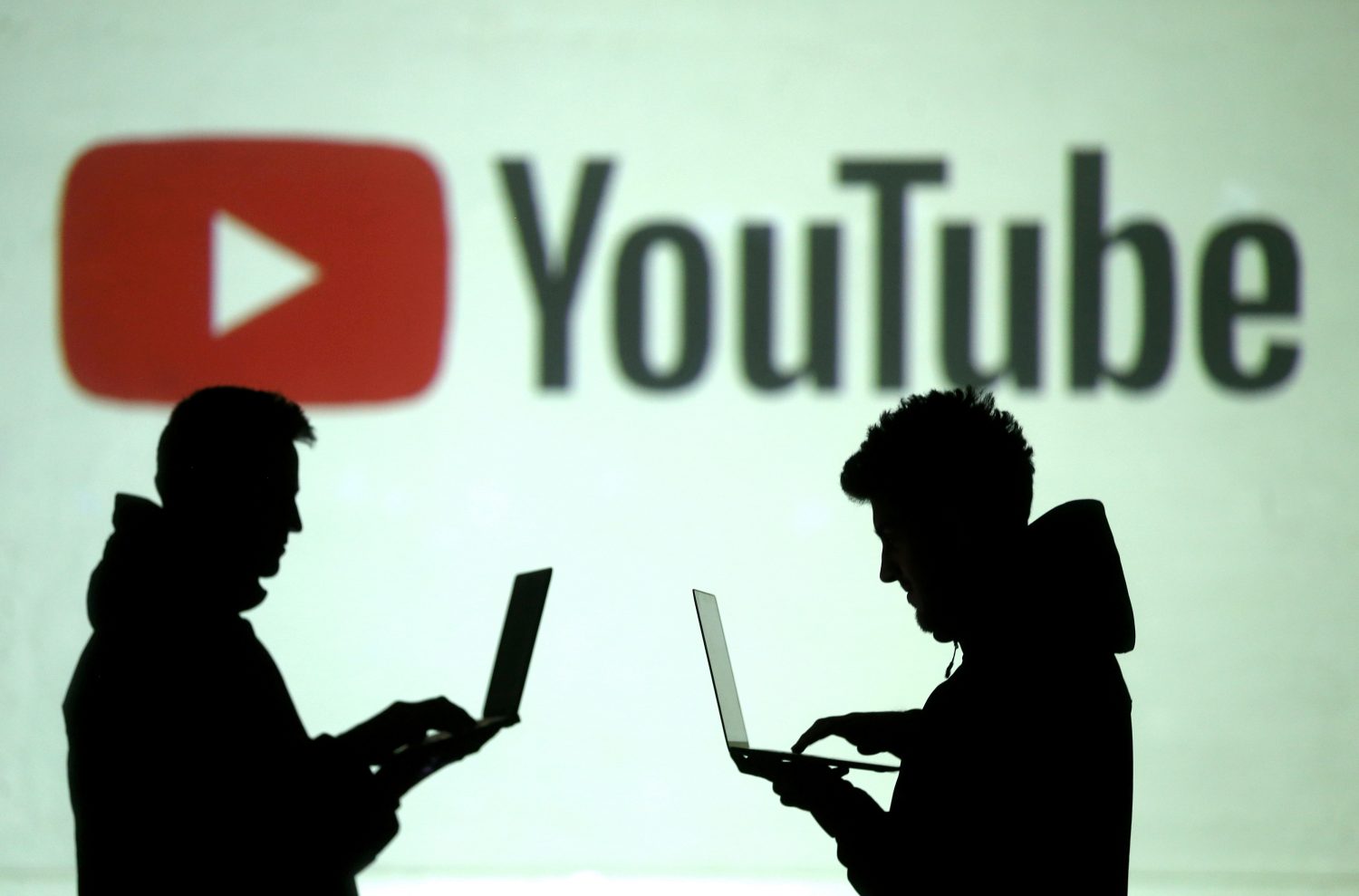 SAN FRANCISCO (Reuters) – YouTube said on Wednesday it would remove videos that deny the Holocaust and other “well-documented violent events,” a major reversal in policy as it fights criticism that it provides a platform to hate speech and harassment.

The streaming service, owned by Alphabet Inc’s Google, also said it would remove videos that glorify Nazi ideology or that promote groups that claim superiority to others to justify several forms of discrimination.

In addition, video creators that repeatedly brush up against YouTube’s hate speech policies, even without violating them, will now have their accounts shut down, a spokesman said.

In a blog post, YouTube acknowledged the new policies could hurt researchers who seek out these videos “to understand hate in order to combat it.” The policies also could frustrate free speech advocates who say hate speech should not be censored.

Jonathan Greenblatt, chief executive of the Anti-Defamation League, which researches anti-Semitism, said it had provided input to YouTube on the policy change.

“While this is an important step forward, this move alone is insufficient and must be followed by many more changes from YouTube and other tech companies to adequately counter the scourge of online hate and extremism,” Greenblatt said in a statement. 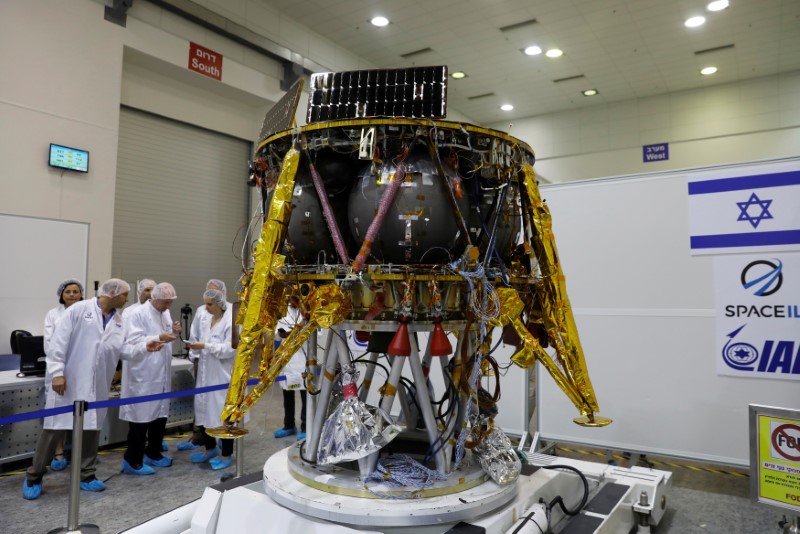 YEHUD, Israel (Reuters) – An Israeli non-profit group plans to land an unmanned spacecraft on the moon in February in the first landing of its kind since 2013.

The craft, which is shaped like a round table with four carbon fiber legs, is set to blast off in December from Florida’s Cape Canaveral aboard a SpaceX Falcon 9 rocket, said Ido Anteby, chief executive of the SpaceIL non-profit.

It aims to transmit pictures and videos back to earth over two days after it lands on Feb. 13 as well as measuring magnetic fields. 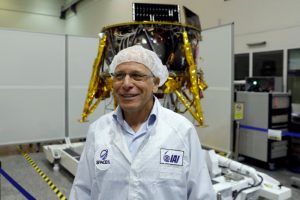 Ido Anteby, SpaceIL’s CEO stands in front of an unmanned spacecraft which an Israeli team plans to launch into space at the end of the year and to land it on the Moon next year, in Yahud, Israel, July 10, 2018 REUTERS/Ronen Zvulun

“Our spacecraft will be the smallest ever to land on the moon,” said Anteby.

Since 1966, the United States and the former Soviet Union have put around 12 unmanned spacecraft on the moon using braking power to perform “soft” landings and China did so in 2013.

SpaceIL was founded in 2011 by a group of engineers with a budget of about $90 million and they had to sacrifice size and operational capabilities for more efficient travel.

The craft, unveiled on Tuesday at state-owned defense contractor Israel Aerospace Industries, stands about 1.5 meters high and weighs 585 kg (1,290 lb). The spacecraft has four carbon fiber legs and fuel takes up two-thirds of its weight.

At 60,000 km (37,000 miles) above Earth the spacecraft will deploy. It will orbit Earth in expanding ellipses and, about two months later, cross into the moon’s orbit. It will then slow and carry out a soft landing causing no damage to the craft.

“The landing is the most complicated part. The spot chosen is relatively flat and the spacecraft has eye contact with Earth for communication,” Anteby said. “From the moment the spacecraft reaches the point that it begins the landing, it will handle it totally autonomously.” 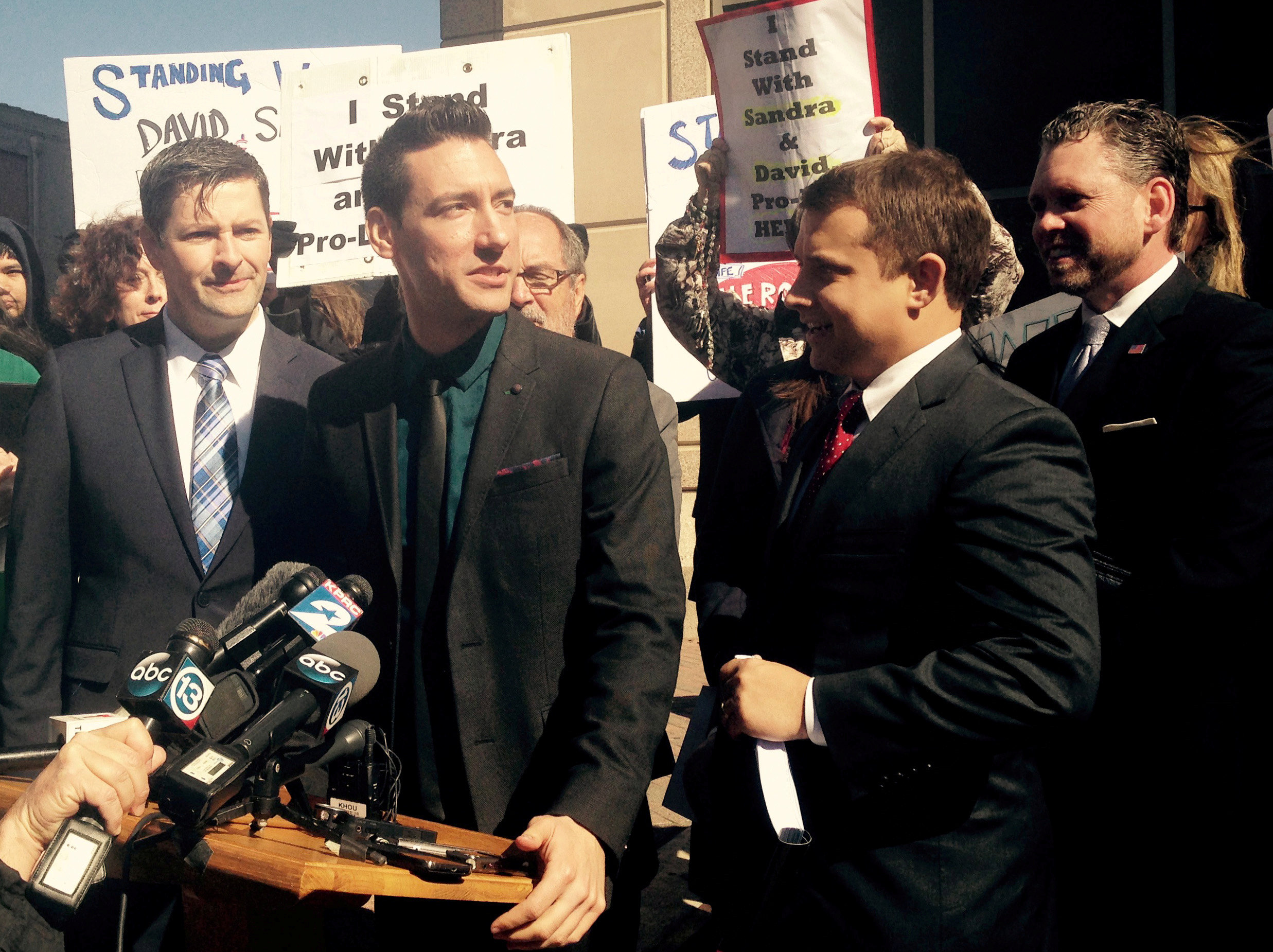 WASHINGTON – The U.S. Supreme Court on Monday rejected a bid by anti-abortion activists to win the release of videos they surreptitiously recorded at meetings of abortion providers.

The justices declined to take up appeals by the abortion opponents and left in place a lower court’s ruling blocking the release of videos that had the aim of exposing alleged illegal sales of aborted fetal tissue for profit. The trial judge in the case concluded there was no evidence of criminal wrongdoing by the abortion providers captured in the videos.

The activists, including anti-abortion group Center for Medical Progress founder David Daleiden, recorded the videos in 2014 and 2015 at annual meetings of the National Abortion Federation, a nonprofit organization representing abortion providers including affiliates of Planned Parenthood.

Planned Parenthood has said the videos were heavily edited to leave a false impression of wrongdoing.

The National Abortion Federation in 2015 sued Daleiden, the California-based Center for Medical Progress and former center board member Troy Newman to stop the release of videos.

The federation said the videos were illegally recorded at private meetings protected by confidentiality agreements and that the anti-abortion activists had infiltrated the meetings by posing as executives of a company that bought fetal tissue.

U.S. District Judge William Orrick in San Francisco blocked the release of the videos in 2016, ruling that enforcing the confidentiality agreements would not violate free speech rights under the U.S. Constitution’s First Amendment. Orrick discounted the claim by the abortion opponents that they were acting as “citizen journalists” in an undercover investigation.

Such confidentiality agreements help ensure privacy and safety for abortion providers given the increase in threats and violence they faced since the defendants’ release of other videos in July 2015, Orrick said.

The judge noted that in November 2015 a man fatally shot three people at a Planned Parenthood clinic in Colorado. The man told police he was upset with Planned Parenthood for performing abortions and “the selling of body parts,” according to court documents.

Orrick later found Daleiden, the Center for Medical Progress and two of his attorneys in contempt of court after they published some of the blocked material on the internet.

The San Francisco-based 9th Circuit Court of Appeals last year upheld the injunction against the videos’ publication, prompting Daleiden and Newman to appeal to the Supreme Court.

Daleiden and an associate, Sandra Merritt, last year were charged in California with filming Planned Parenthood workers without their consent.