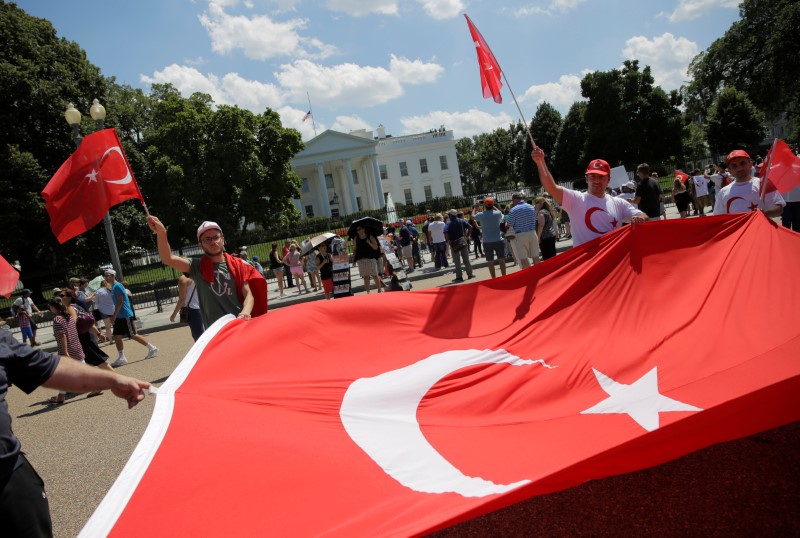 ANKARA (Reuters) – Turkey has warned its citizens against travel to the United States, saying Turks face the risk of arbitrary arrest and should take precautions if they do decide to travel.

The comments from the Turkish Foreign Ministry come after the U.S. Department of State this week made a similar warning to its citizens, saying Americans planning to visit Turkey should reconsider plans due to “terrorism and arbitrary detentions”.

Ties between Ankara and Washington, both NATO allies and members of the coalition against Islamic State, have been strained by the U.S. arrest and conviction of a Turkish banker in an Iran sanctions-busting case, a trial Turkey has dismissed as politically motivated.

“Turkish citizens traveling to the United States may be subjected to arbitrary detentions based on testimonies of unrespected sources,” the ministry said in a statement dated Thursday.

Ankara has said that the case against the banker was based on false evidence and supported by the network of the cleric Fethullah Gulen, whom it blames for orchestrating a failed coup in 2016. Gulen, who has lived in self-imposed exile in the United States since 1999, has denied the charges and condemned the coup.

Speaking to reporters after Friday prayers, Turkish Prime Minister Binali Yildirim said the reciprocal travel warnings did not help the strained ties between Ankara and Washington.

“The ‘Turkey is not a safe country’ statement does not benefit ties between the two countries,” Yildirim said.

The travel warning updates come after the United States and Turkey lifted all visa restrictions against each other in late December, ending a months-long dispute that began when Washington suspended visa services at its Turkish missions after two local employees of the U.S. consulate were detained on suspicion of links to the coup. 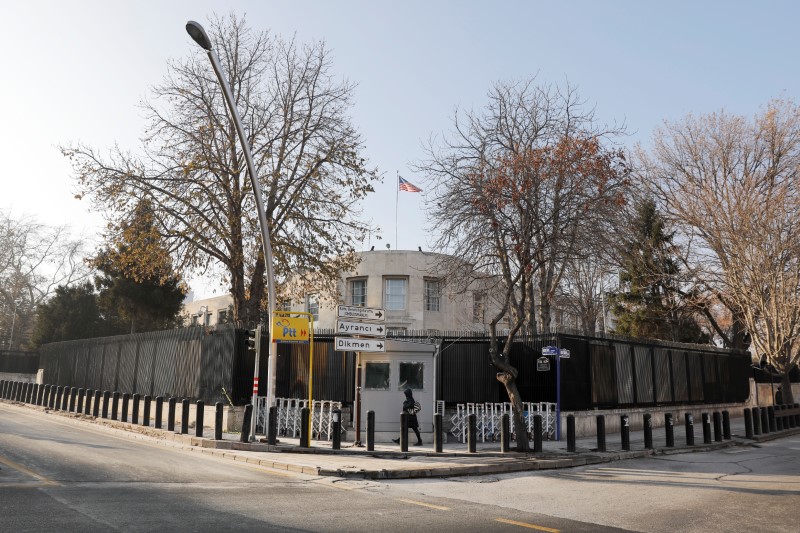