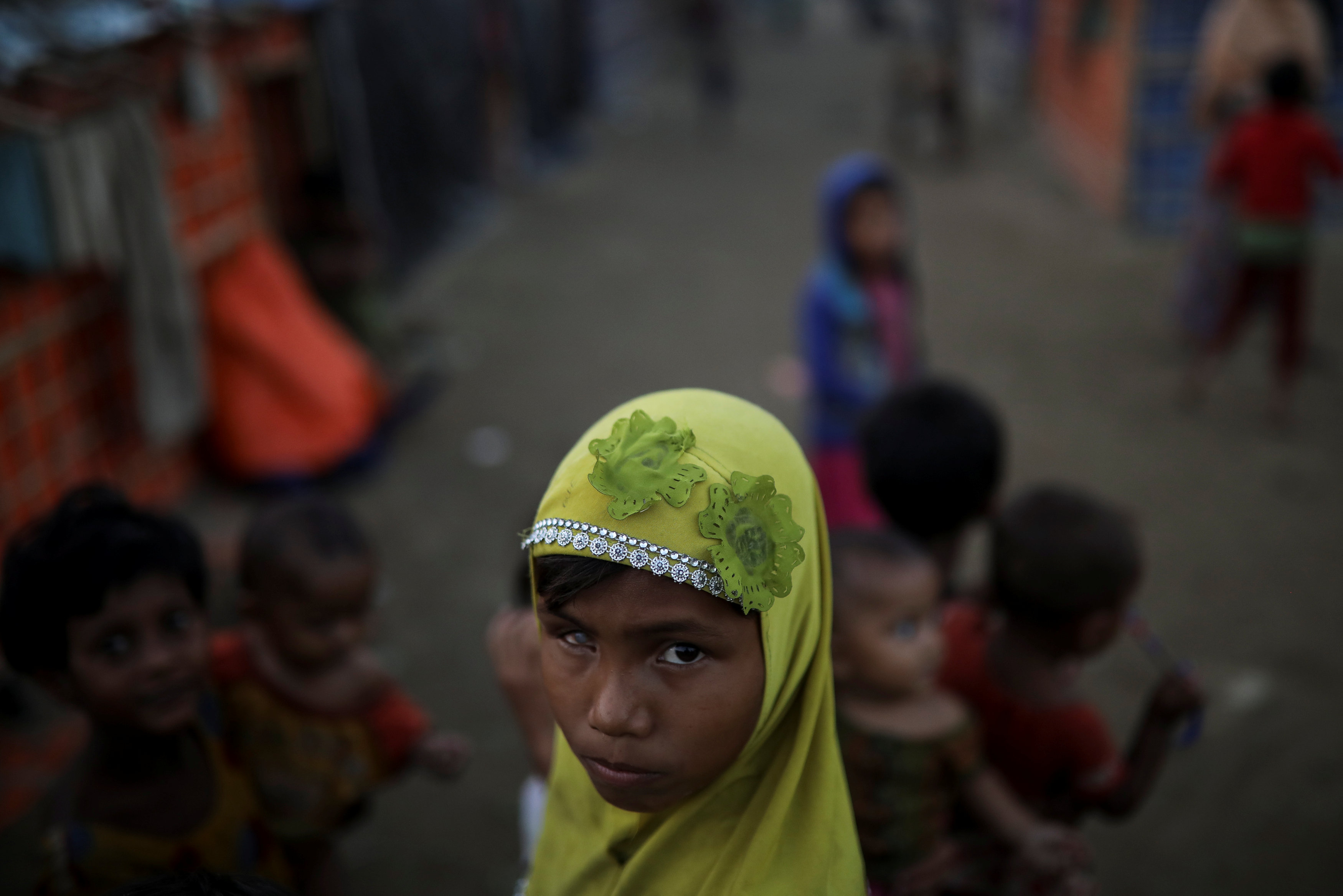 COX’S BAZAR, Bangladesh (Reuters) – Turkey’s prime minister on Wednesday dubbed the killing of minority Muslim Rohingyas in Myanmar by its security forces “genocide” and urged the international community to ensure their safety back home.

Almost 870,000 Rohingya fled there, about 660,000 of whom arrived after Aug. 25, when Rohingya militants attacked security posts and the Myanmar army launched a counter-offensive.

“The Myanmar military has been trying to uproot Rohingya Muslim community from their homeland and for that they persecuted them, set fire to their homes, villages, raped and abused women and killed them,” Yildirim told reporters from Cox’s Bazar, before flying back to Turkey.

“The international community should also work together to ensure their safe and dignified return to their homeland,” Yildirim, who was accompanied by Bangladesh’s Foreign Minister Abul Hassan Mahmood Ali, said.

Surveys of Rohingya refugees in Bangladesh by aid agency Medecins Sans Frontieres have shown at least 6,700 Rohingya were killed in Rakhine state in the month after violence flared up on Aug. 25, MSF said last week.

The U.N. High Commissioner for Human Rights Zeid Ra’ad al-Hussein has called the violence “a textbook example of ethnic cleansing” and said he would not be surprised if a court eventually ruled that genocide had taken place.

He urged the international community to enhance support for Rohingyas in Bangladesh and help find a political solution to this humanitarian crisis.

The United Nations defines genocide as acts meant to destroy a national, ethnic, racial or religious group in whole or in part. Such a designation is rare under international law, but has been used in contexts including Bosnia, Sudan and an Islamic State campaign against the Yazidi communities in Iraq and Syria.

Nobel peace laureate Aung San Suu Kyi’s less than two-year old civilian government has faced heavy international criticism for its response to the crisis, though it has no control over the generals it has to share power with under Myanmar’s transition after decades of military rule.

Yildirim’s trip follows Turkish first lady Emine Erdogan’s visit in September to the Rohingya camp, when she said the crack down in Myanmar’s Rakhine state was “tantamount to genocide” and a solution to the Rohingya crisis lies in Myanmar alone.