I’m Having a Drink of the New Wine 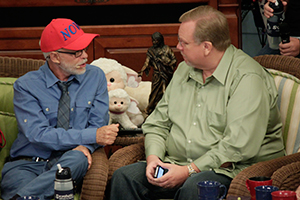 Matthew 24:14 KJV And this gospel of the kingdom shall be preached in all the world for a witness unto all nations; and then shall the end come. 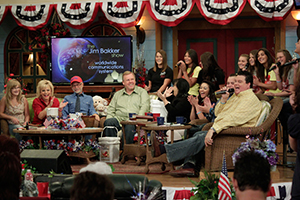 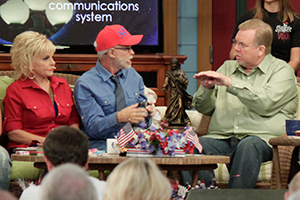 Revelation 6:8 NCV I looked, and there before me was a pale horse. Its rider was named death, and Hades was following close behind him. They were given power over a fourth of the earth to kill people by war, by starvation, by disease, and by the wild animals of the earth.