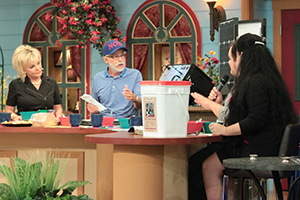 Look What the Lord has Done 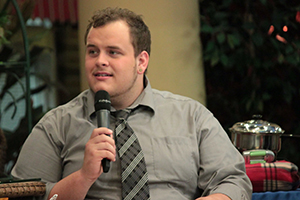 Revelation 6:6 NLT And I heard a voice from among the four living beings say, “A loaf of wheat bread or three loaves of barley will cost a day’s pay.And don’t waste the olive oil and wine.” 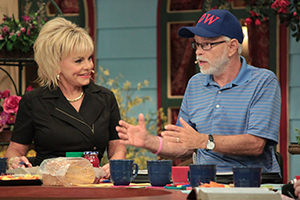 Revelation 6:7 KJV And when he had opened the fourth seal, I heard the voice of the fourth beast say, Come and see.

Revelation 6:5 KJV And when he had opened the third seal, I heard the third beast say, Come and see. And I beheld, and lo a black horse; and he that sat on him had a pair of balances in his hand.

Luke 21:26 NKJV men’s hearts failing them from fear and the expectation of those things which are coming on the earth, for the powers of the heavens will be shaken.

Matthew 24:12 NKJV And because lawlessness will abound, the love of many will grow cold.

Revelation 6:5 NIV When the Lamb opened the third seal, I heard the third living creature say, “Come!” I looked, and there before me was a black horse! Its rider was holding a pair of scales in his hand.