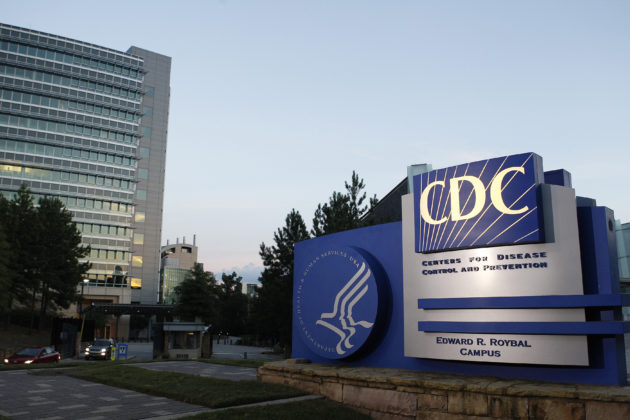 (Reuters) – The Centers for Disease Control and Prevention on Thursday urged Americans not to travel during next week’s Thanksgiving holiday to mitigate the spread of the coronavirus as cases of COVID-19 spike around the United States.

The travel advice is a “strong recommendation,” not a requirement, CDC official Henry Walke said on a call with reporters. The federal agency said it was making the recommendation after many states across the country experienced a surge in coronavirus cases in recent weeks.

“We’re alarmed with the exponential increase in cases, hospitalizations, and deaths,” Walke said.

The CDC advised against gathering with anyone who has not lived in the same household for at least 14 days, the incubation period for the coronavirus. Officials said they were also posting recommendations on their website on how to stay safe during the holidays for those Americans who do choose to travel.

“It is the right advice. We are in a major surge in the U.S. with hospitals inundated,” Dr. Amesh Adalja, senior scholar at the Johns Hopkins Center for Health Security, said at a Reuters forum. “There are some that will travel nonetheless, but, hopefully, they will put in place some common-sense measures to limit the damage the virus can cause.”

While the CDC recommended virtual gatherings, for those who do gather in person, guests should bring their own food and utensils and celebrate outdoors if possible, it said.

If celebrating indoors, it recommends that Americans open windows and put fans in front of open windows to pull fresh air into the room where guests are sitting. It also suggests limiting the number of people near where food is being prepared.

The Wednesday before Thanksgiving is typically the busiest travel day of the year in the United States, as Americans gather with friends and family around the country. Shares in airlines and hotel companies have plummeted since the outbreak began as government officials have advised against unnecessary travel.

The AAA travel agency has said it anticipates at least a 10 percent drop in the number of travelers this Thanksgiving, the largest single-year drop since 2008. Based on its October models, it forecasts 50 million Americans will travel for the holiday, compared with 55 million in 2019.

With the CDC recommendations, it expects that number now to be even lower.

United Airlines, American Airlines and Southwest Airlines each said on Thursday that bookings were weakening due to the spike in COVID-19 cases, and United said cancellations were rising.