BELFAST (Reuters) – Campaigners who fought for decades to end Northern Ireland’s same sex-marriage ban and restrictions on abortion prepared on Monday for a momentous change to the laws on both at the stroke of midnight.

Northern Ireland is the only part of the United Kingdom that does not allow same-sex marriage. Also, unlike England, Scotland and Wales, laws in Northern Ireland forbid abortion except where a mother’s life is at risk, bans that have been upheld by the region’s block of conservative politicians.

But an overwhelming vote by British lawmakers in July to compel the government in London to overhaul the laws if Belfast’s devolved executive had not been restored by Oct. 21 is set to kick in with little or no hope of politicians ending the local parliament’s near three-year hiatus.

Advocacy groups have planned a number of events on Monday to usher in the changes.

“We are not going to stick with the guilt and the shame any longer. Tomorrow the law changes in this place, and for the first time in Northern Ireland, women will be free,” Pro-choice campaigner Dawn Purvis told a public meeting in Belfast

“Free to choose if, when and how many children they will have in the care of health-care professionals. This is a very emotional day for many here.”

Abortion rights were long opposed in Northern Ireland by religious conservatives in both the Protestant community that supports continued British rule and the Catholic community that favours union with the traditionally Catholic Irish Republic.

Pressure has mounted, however, to change the Victorian-era laws in recent years, particularly after the neighbouring Irish Republic voted overwhelmingly last year to repeal a similarly restrictive ban, demonstrating a stark change in attitudes on an island once known for its religious conservatism.

If a new devolved government is not formed by midnight, abortion will be decriminalised, beginning a consultation on what the framework for services should look like, which is due to be finalised and approved by March 2020.

“This is a bad law being implemented through a bad process leading to bad consequences for both women and unborn children,” said Dawn McAvoy from the anti-abortion Both Lives Matter group.

Opinion has also changed on same-sex marriage. But despite opinion polls showing most in the region in favour, previous attempts to follow the Irish Republic in legalising it have been blocked by the socially conservative Democratic Unionist Party (DUP), using a special veto intended to prevent discrimination towards one community over another.

It will take the British parliament until mid-January to bring in the new legislation, setting up Feb. 14, 2020 – Valentine’s Day – as the first opportunity for same-sex couples to marry once they give the required 28-days’ notice. 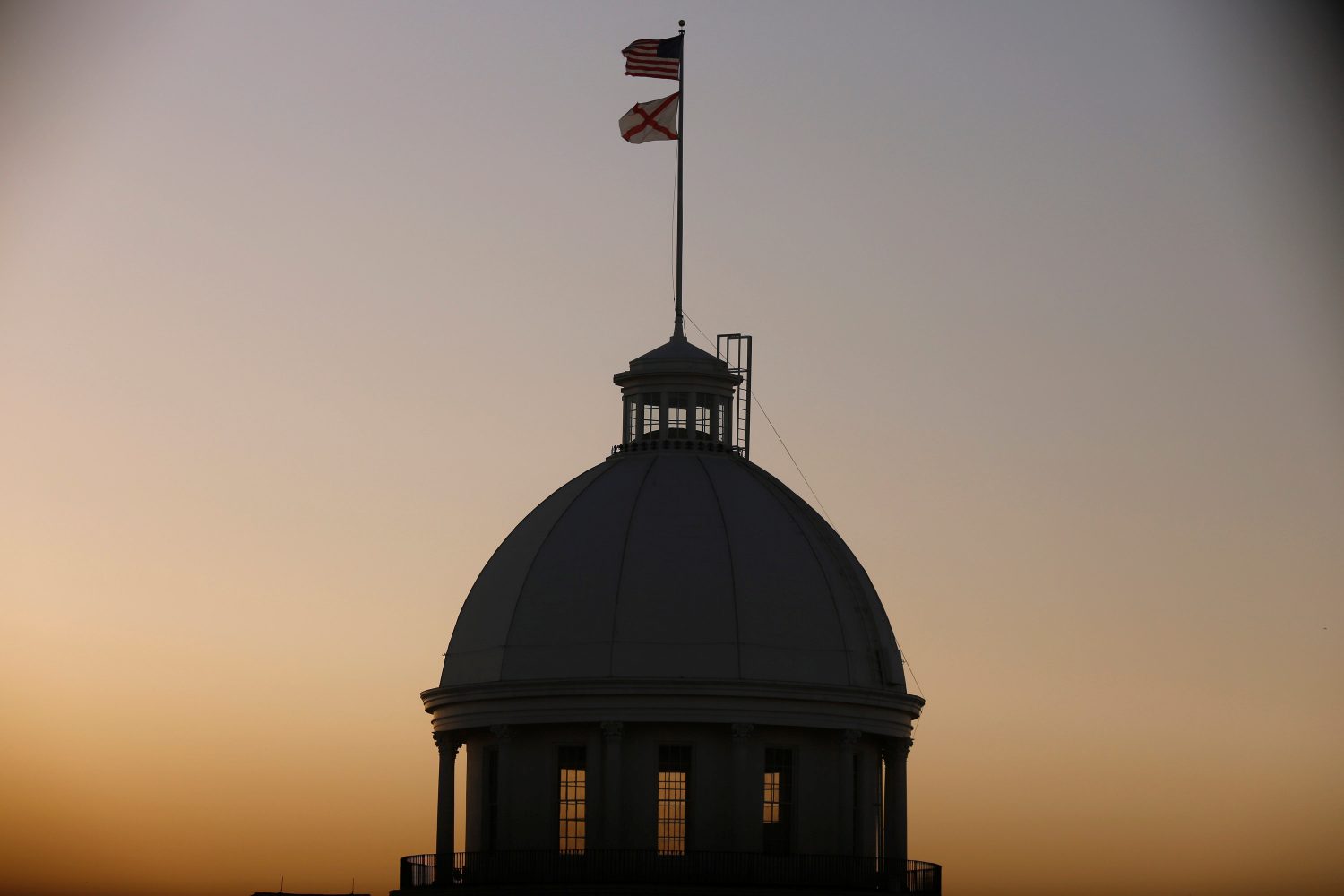 (Reuters) – The American Civil Liberties Union (ACLU) and Planned Parenthood filed a lawsuit on Friday challenging a law enacted by Alabama last week that bans nearly all abortions and makes performing the procedure a felony punishable by up to 99 years in prison.

The lawsuit is one of several the groups have filed or are preparing to file against states that recently passed strict anti-abortion measures in an effort to prompt the U.S. Supreme Court to overturn Roe v. Wade, the 1973 landmark case that guarantees a woman’s constitutional right to abortion.

“This dangerous, immoral, and unconstitutional ban threatens people’s lives and well-being and we are suing to protect our patients’ rights,” Leana Wen, president of the Planned Parenthood Federation of America, said in a statement.

Anti-abortion advocates expected legal challenges to Alabama’s new law, which will be the most restrictive in the nation when it takes effect in November, and say they welcome the chance to have a court test their conviction that a fetus’ right to life is paramount.

Also on Friday, Missouri Governor Mike Parson signed a bill into law that bans abortion beginning in the eighth week of pregnancy.

Earlier this year, Georgia, Kentucky, Mississippi and Ohio outlawed abortion after a doctor can detect an embryonic heartbeat, which can occur at six weeks, often before a woman knows she is pregnant.

The wave of anti-abortion legislation reflects a boost of confidence among anti-abortion advocates after Republican President Donald Trump nominated two conservative judges, Neil Gorsuch and Brett Kavanaugh, to the U.S. Supreme Court, tilting the court’s political balance to the right.

Alabama state Senator Clyde Chambliss, a Republican, supports his state’s new law and said the whole point of the ban was “so that we can go directly to the Supreme Court to challenge Roe versus Wade.”

The ACLU and Planned Parenthood obtained an injunction from a judge in Kentucky in March, blocking that state’s abortion ban. The organizations have filed lawsuits in Ohio and are preparing to do so in Georgia, they said in a statement on Friday.

PARIS (Reuters) – Members of the French parliament voted in favor of a ban on parents smacking their children, falling into line with the majority of European Union member states, although there will be no punishment for breaking the law.

The civil code will be updated to state that parental authority must be exercised without violence and that parents may not resort to “physical, verbal or psychological violence, nor to corporal punishment or humiliation”.

The ban was approved in a thinly attended National Assembly session in the early hours of Friday, with 51 votes in favor, one against and three abstentions.

“Education through violence can only create more violence in society. It also leads to failure at school, illness, suicide, anti-social behavior, and delinquence,” said Maud Petit of the centrist MoDem party, a partner in parliament with French President Emmanuel Macron’s LREM party.

The ban was proposed by France’s gender equality minister, Marlene Schiappa, who told Le Parisien newspaper that parents are wrong to believe that shouting, slapping or twisting children’s ears are appropriate ways to assert authority.

“No violence is educational,” she said.

French First Lady Brigitte Macron also supported the ban, but a few conservative and far-right MPs have condemned it as an interference in families’ private lives.

As part of the vote, the government will prepare a report about parental violence and propose measures to educate parents.

Following the example of Sweden in 1966, some 54 countries – including 22 of the EU’s 28 member countries – have introduced similar laws banning corporal punishment in the home, according to French data. 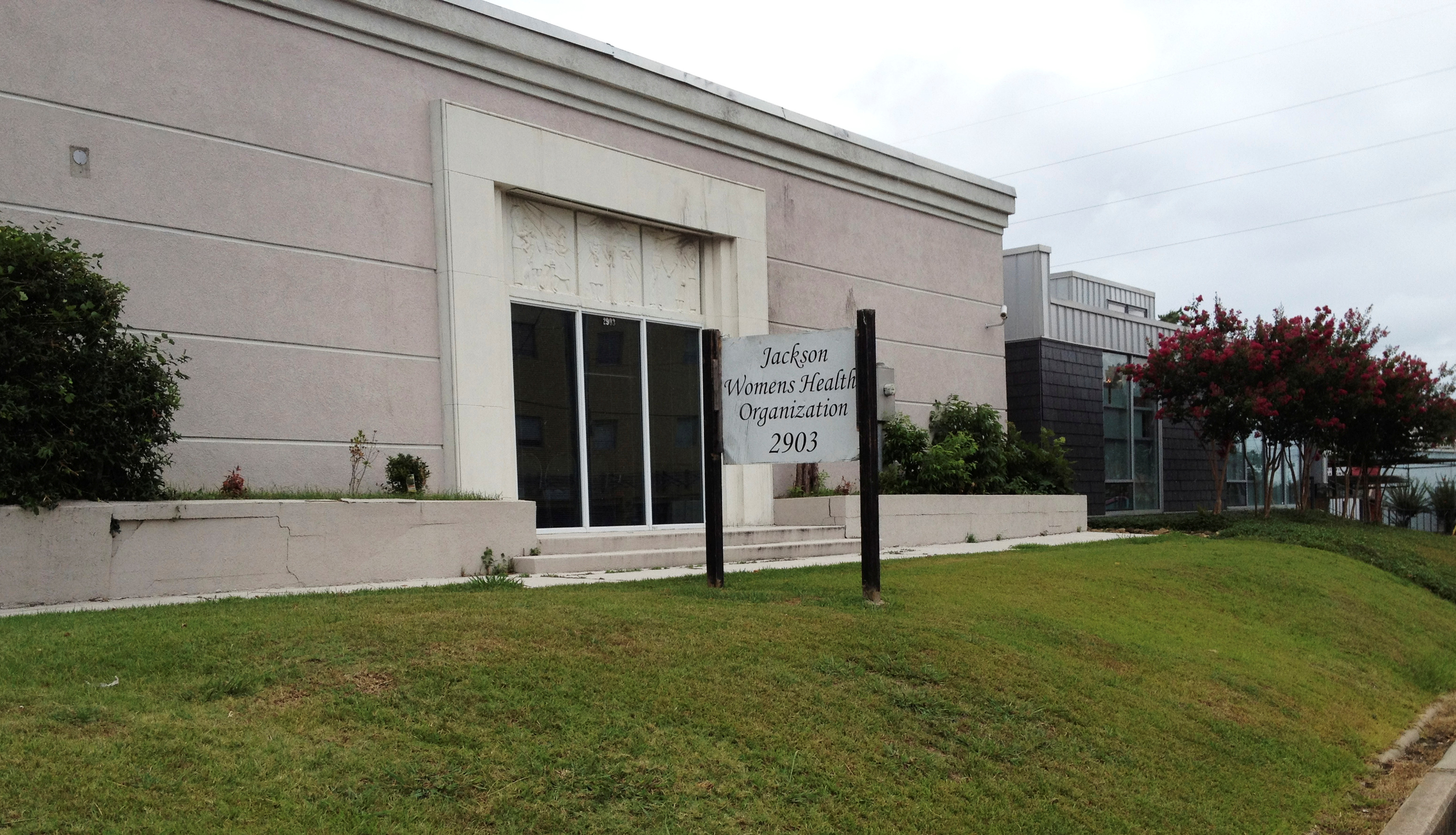 (Reuters) – A U.S. federal judge on Tuesday struck down a Mississippi law that bans most abortions after 15 weeks, ruling that it “unequivocally” violates women’s constitutional rights.

The law, considered one of the most restrictive in the country, was passed in March. It had already been put on hold by U.S. District Judge Carlton Reeves after the state’s lone abortion clinic, Jackson Women’s Health Organization, immediately sued.

Under U.S. Supreme Court precedent, states may not ban abortions before a fetus is viable, and the medical consensus is that viability typically begins between 23 and 24 weeks, Reeves wrote on Tuesday.

The judge acknowledged feeling “frustration” that Mississippi lawmakers passed the statute even though similar bans in other states have also been thrown out by federal courts.

“The real reason we are here is simple. The state chose to pass a law it knew was unconstitutional to endorse a decades-long campaign, fueled by national interest groups, to ask the Supreme Court to overturn Roe v. Wade,” Reeves wrote, referring to the landmark 1973 U.S. Supreme Court case that established a legal framework for abortion.

“This court follows the commands of the Supreme Court and the dictates of the United States Constitution, rather than the disingenuous calculations of the Mississippi Legislature,” he added.

Governor Phil Bryant was traveling and was not immediately available to comment, according to his office. The state attorney general’s office, which defended the law in court, did not immediately comment on the ruling.

The decision effectively invalidates a similar 15-week ban in Louisiana, which was set to take effect only if the Mississippi law survived a court challenge.

“Today’s decision should be a wake-up call for state lawmakers who are continuously trying to chip away at abortion access,” Nancy Northup, president, and CEO of the Center for Reproductive Rights, which filed the lawsuit on behalf of the abortion clinic, said in a statement.

Abortion rights advocates have warned that the Roe precedent could be vulnerable following the October confirmation of Supreme Court Justice Brett Kavanaugh, who is widely seen as an abortion foe.

Other states have sought to install severe restrictions in the hope of provoking a legal fight at the nation’s top court. The Republican-controlled Ohio House of Representatives last week approved a measure that would ban abortions at six weeks, while Iowa’s law banning abortions after a fetal heartbeat is detected is tied up in a court battle.