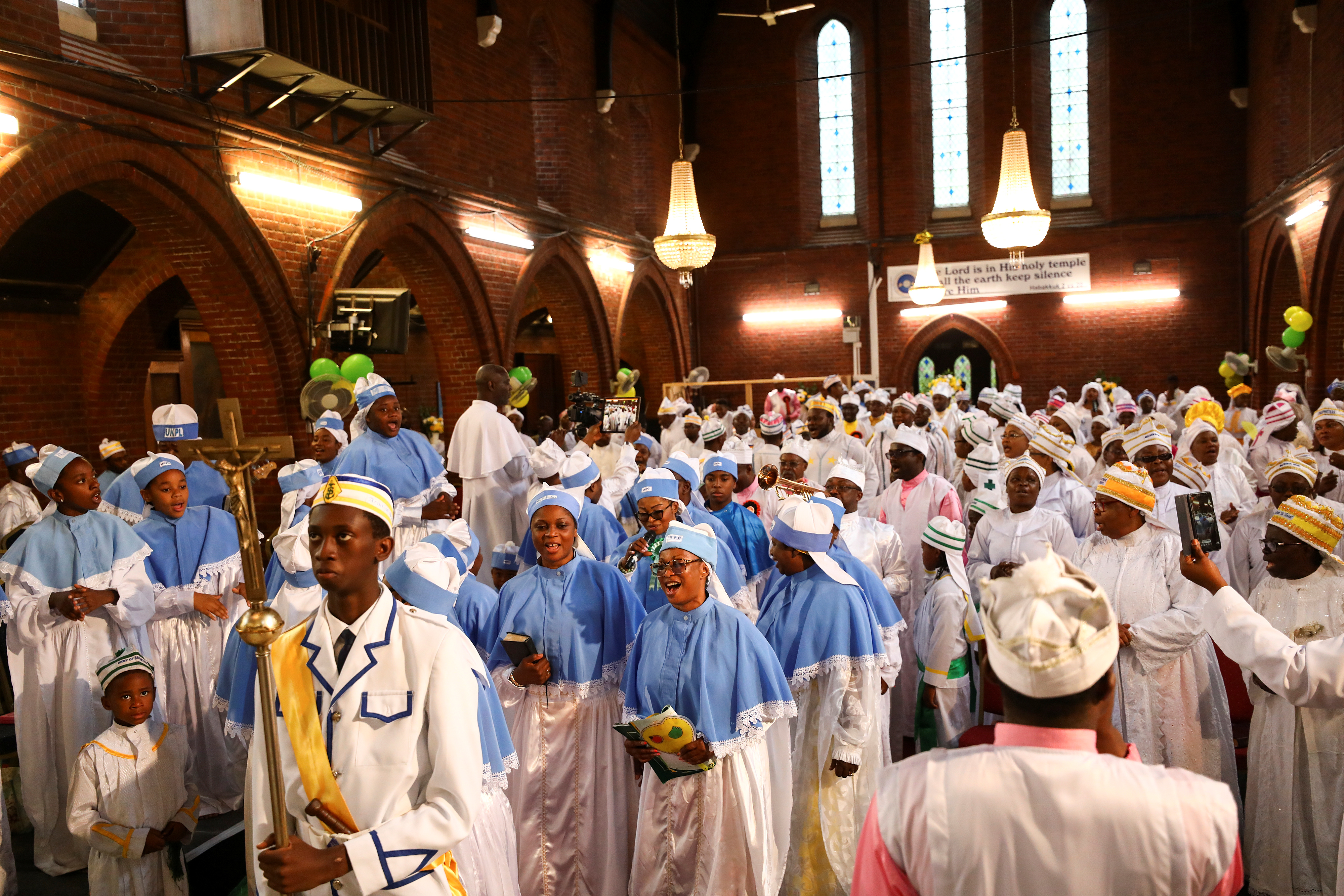 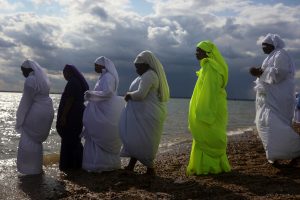 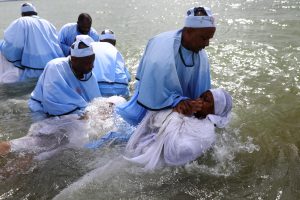 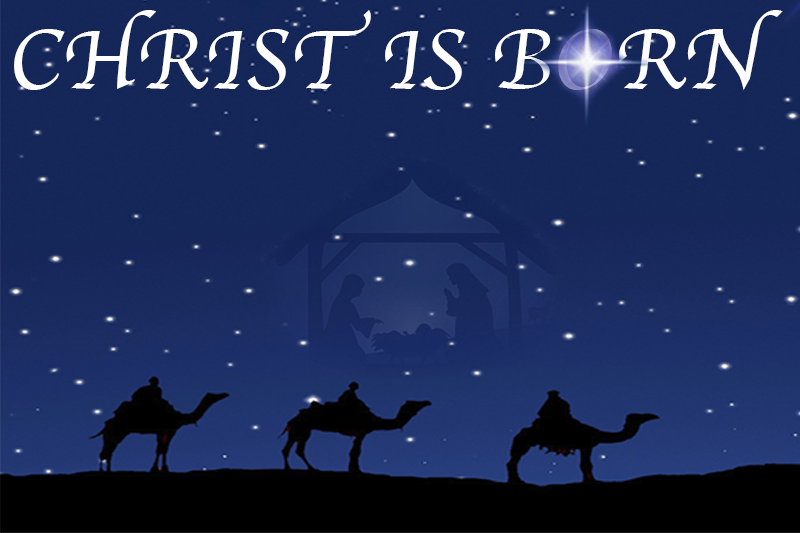 For Christians, Christmas represents the light of hope that we carry within us. The birth of Jesus and the tremendous acts of courage throughout the Christmas story, inspire us to have more faith, spread more love, forgive quickly and freely while making that extra effort to show compassion to others.

The moment the song “Oh Holy Night” fills the air, that sweetness of faith wraps it’s arms around us and if we allow it,  no matter our differences, inspires us to show that light of Christ to the world.

The account of Jesus’ birth in the Bible shows the simple faith of shepherds in the field, willing to listen to an Angel!  They trusted what they heard from this Holy being and simply had faith.

The same is to be said for the Three Wise men who decided to blindly follow a star and listen when warned without falter.   It was Faith.

As we celebrate the birthday of our Savior, let us ask for the love of God to wash away any old resentments, fears and grudges.  Let us take that one simple act of faith and courage and live as Christ has asked us to and honor the man, the teacher, the Savior, the Son of God.

The Birth of Jesus

2 In those days a decree went out from Caesar Augustus that the entire inhabited earth should be taxed. 2 This taxation was first made when Quirinius was governor of Syria. 3 And everyone went to his own city to be taxed.

4 So Joseph also departed from the city of Nazareth in Galilee to the City of David which is called Bethlehem, in Judea, because he was of the house and lineage of David, 5 to be taxed with Mary, his betrothed wife, who was with child. 6 So while they were there, the day came for her to give birth. 7 And she gave birth to her firstborn Son, and wrapped Him in strips of cloth, and laid Him in a manger, because there was no room for them in the inn.

The Shepherds and the Angels

8 And in the same area there were shepherds living in the fields, keeping watch over their flock by night. 9 And then an angel of the Lord appeared to them, and the glory of the Lord shone around them, and they were very afraid. 10 But the angel said to them, “Listen! Do not fear. For I bring you good news of great joy, which will be to all people. 11 For unto you is born this day in the City of David a Savior, who is Christ the Lord. 12 And this will be a sign to you: You will find the Baby wrapped in strips of cloth, lying in a manger.”

13 Suddenly there was with the angel a company of the heavenly host praising God and saying,

15 When the angels went away from them into heaven, the shepherds said to each other, “Let us now go to Bethlehem and see what has happened, which the Lord has made known to us.”

16 So they came hurrying and found Mary and Joseph, and the Baby lying in a manger. 17 When they had seen Him, they made widely known the word which was told them concerning this Child. 18 And all those who heard it marveled at what the shepherds told them. 19 But Mary kept all these things and pondered them in her heart. 20 The shepherds returned, glorifying and praising God for all the things they had heard and seen, as it had been told them.

A man who once proudly proclaimed to be an atheist and libertarian now says he’s a conservative Christian after writing a book that was aimed to “explore the horrors of the 20th century.”

The authors of the book, Jason Jones and John Zmirak, argue in their writings that the horrors of the last century stem from five evil ideologies:  racism; nationalism; militarism and “total war” utopian collectivism; radical individualism; and Unitarian hedonism.

Jones says that he was putting together a two-minute video on the concept which was soundly rejected by the “leftist faculty” at his school.

“I just wanted to pour the horrors of the 20th century into two minutes,” Jones said, “to create an urgency among young people at my school, and why they should major in political science, because ideas matter.”

However, the video had one major unexpected impact.

It led Jones to Christ.

Jones said now he feels a passion to bring the truth to the world to help them over the next 100 years to avoid the crimes of the last 100 years such as the holocaust.