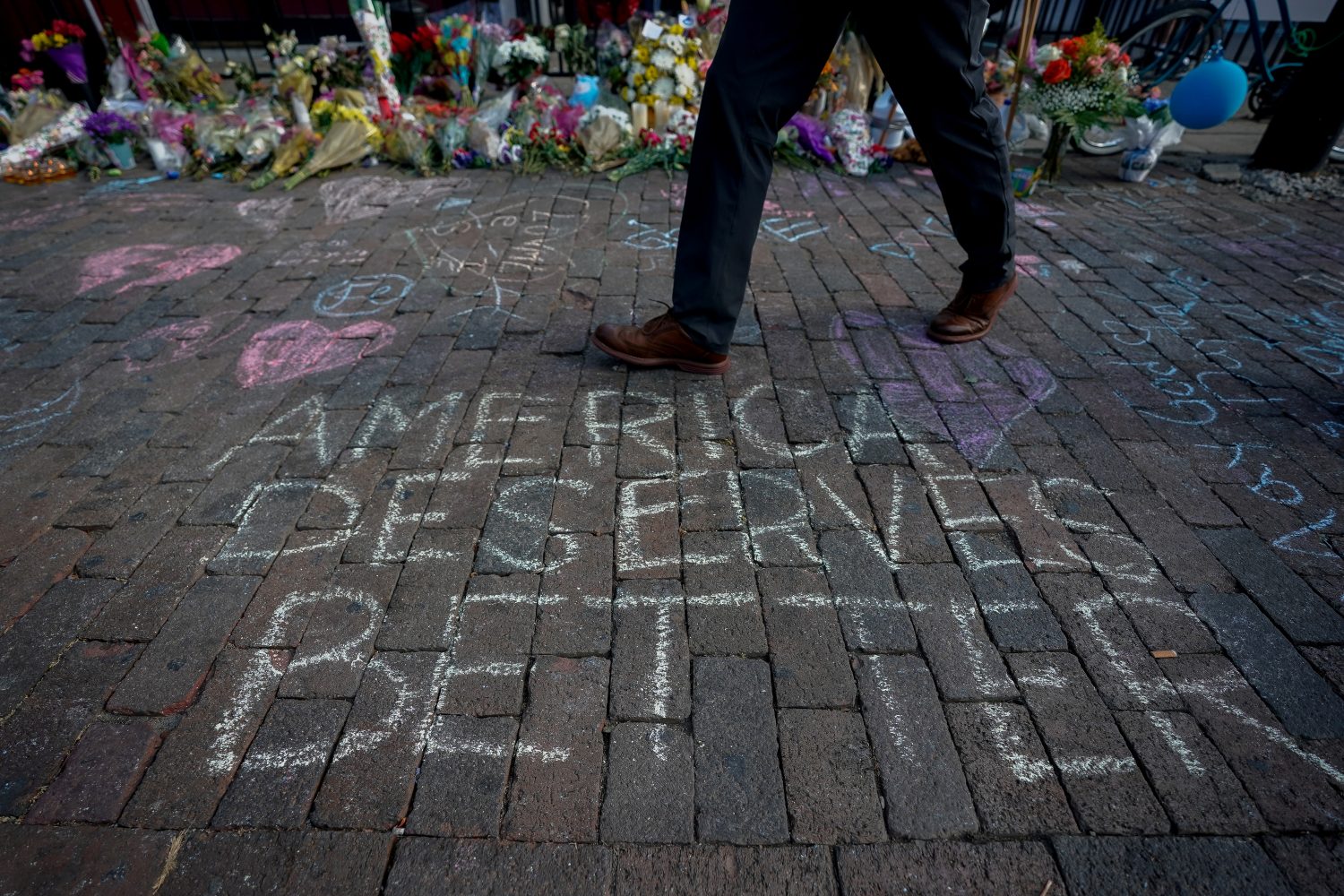 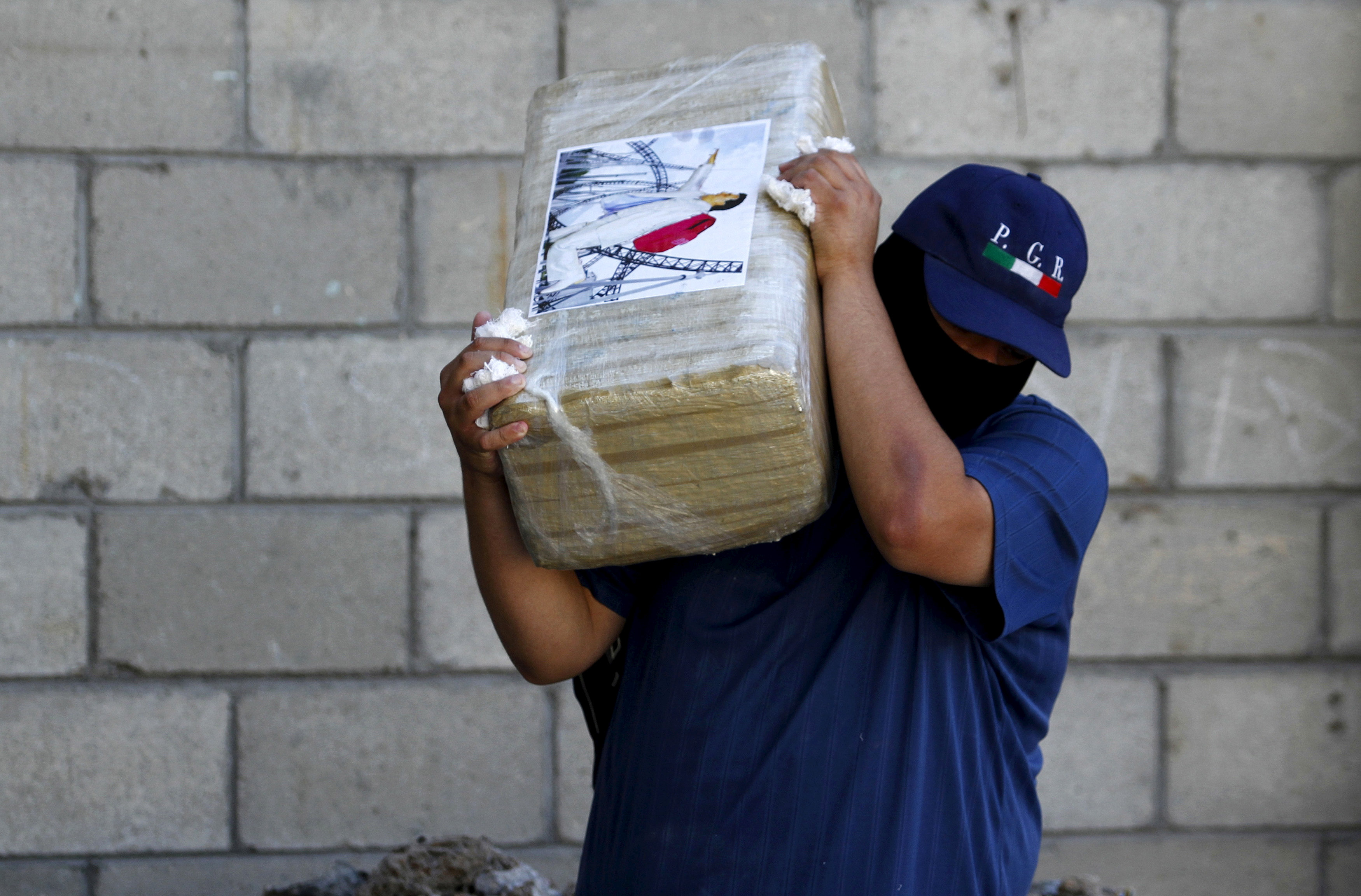 CHICAGO (Reuters) – The U.S. Drug Enforcement Administration and Mexico will set up a joint team in Chicago targeting Mexican drug cartels and their leaders and finances, to try to stem a flow of drugs that has led to a spike in U.S. overdose deaths, officials said on Wednesday.

DEA Chief of Operations Anthony Williams said at a joint news conference with Mexican government officials in Chicago that targeting cartel finances was key because “the sole purpose of these entities is one thing and one thing only – money.”

Mexico remains the principal highway for cocaine to the United States and has become the top source of heroin, which is fueling a surge in opioid addiction in the United States. It is also a major supplier of methamphetamines.

Mexican President-elect Andres Manuel Lopez Obrador, a left-leaning nationalist, has vowed to shake up Mexico’s war on drug cartels after he takes power in December. He wants to rewrite the rules, aides have said, suggesting negotiated peace and amnesties rather than a hardline strategy that critics say has only perpetuated violence.

However, a change of direction without the United States could increase friction between the neighbors, who have been often at loggerheads since Donald Trump became U.S. president.

Trump has irked Mexico with demands that it pay for a border wall and his comments that it does nothing to slow illegal immigration. He has also pushed to revamp the North American Free Trade Agreement (NAFTA) to favor the United States.

But despite difference with the Trump administration on migration and trade issues, officials and security experts in the United States have applauded long-running bilateral efforts to crack down on drug gangs.

For the past 12 years, Mexico has fought the violent cartels by deploying thousands of police, soldiers, and intelligence officers.

The cocaine found in Zahra’s home confirms suspicions of groups fighting the terrorists that many of the fighters have been pumped up with drugs despite the fact their religion strictly forbids of the use of illegal drugs.

“With the finding of what seems to be Abu Zahra’s cocaine in Kobane, this could be the first confirmed and concrete evidence of drug use among IS fighters — and of a double standard of men who preach fundamentalism, yet they are getting high as they commit massacres,” Vice News reported.

A former teenage fighter for the group had reported they were being forced into taking drugs before battles.

“That drug makes you lose your mind,” the 15-year-old told CBS News. “If they give you a suicide belt and tell you to blow yourself up, you’ll do it.”

Sources say the amount of cocaine found in Zahra’s home had a street value of a half million dollars.

If you have ever told a friend that you are craving sugar and you can’t seem to be able to stop eating it, then you may actually be addicted to sugar.

Dr. Mark Hyman told CBS “This Morning” that in animal studies they found that rats go for sugar in a manner that was eight times more addictive than cocaine.  Hyman said that Americans are addicted to sugar and that most don’t know it because they see sugary food and drinks as part of their daily diet.

Hyman says that sugary foods are “deadly” to the body.  He said that sugar is a direct  cause of diabetes and obesity.

In a diet study conducted by Hyman that encouraged healthier eating habits and helped people cut their sugar dependence, the average person found their blood pressure falling by about 10 points.