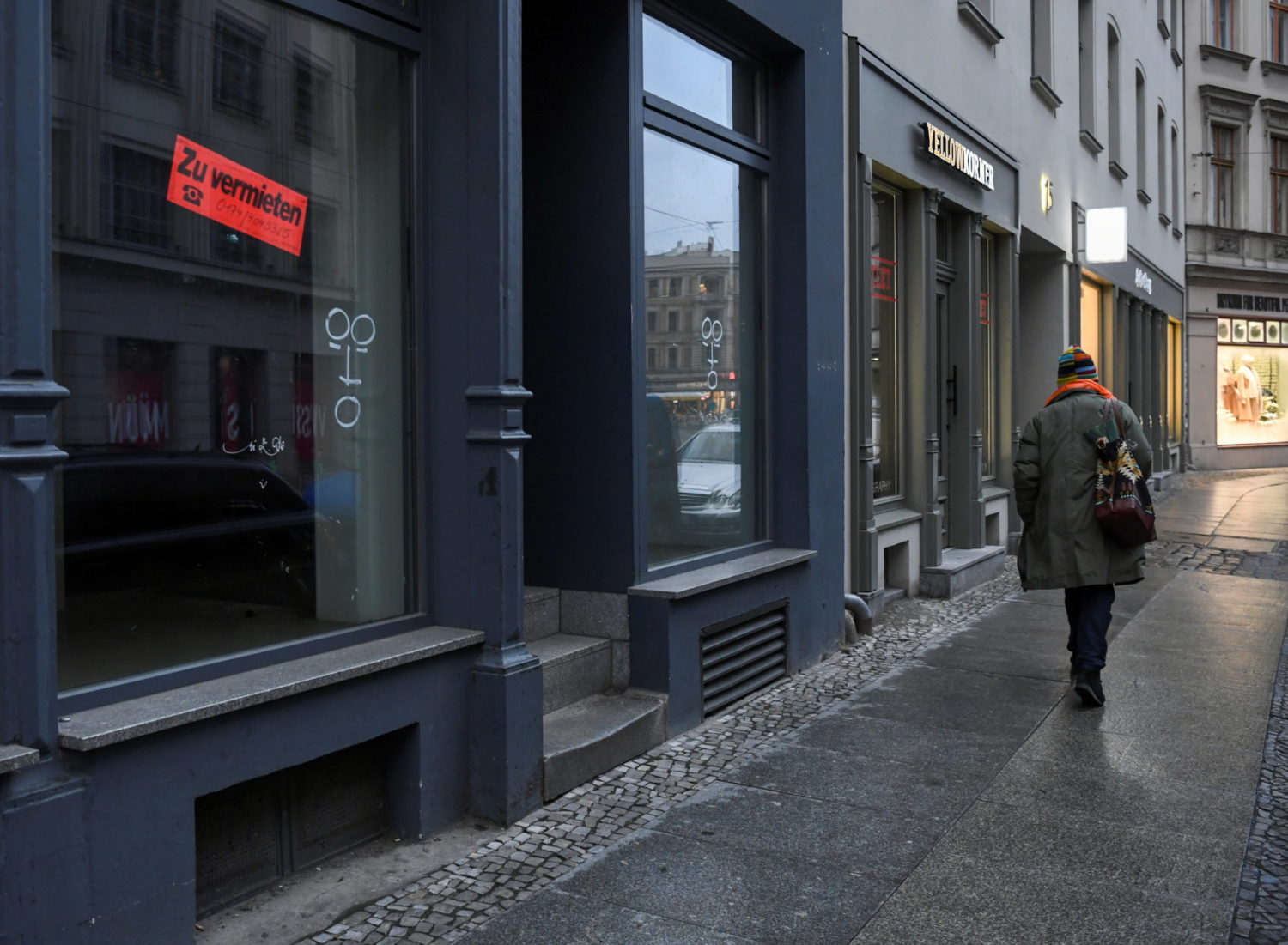 By Claudia Cristoferi and John Revill

ROME/ZURICH (Reuters) – Governments across Europe announced tighter and longer coronavirus lockdowns and curbs on Wednesday amid fears of a fast-spreading variant first detected in Britain, with vaccinations not expected to help much until the spring.

Vaccines are being rolled out across the continent, but not as quickly as many countries had wished, and the effects are not expected until inoculations are widespread among the population.

Italy will extend its COVID-19 state of emergency to the end of April, Health Minister Roberto Speranza said as infections show no sign of abating.

Switzerland announced tighter measures to tackle new variants of the COVID-19 virus and extended the closure of restaurants, cultural and sport sites by five weeks to run until the end of February.

Germany is also likely to have to extend COVID-19 curbs into February, Health Minister Jens Spahn said, stressing the need to further reduce contacts to fend off the more infectious variant first identified in Britain.

The German cabinet approved stricter entry controls to require people arriving from countries with high caseloads or where the more virulent variant is circulating to take coronavirus tests.

Chancellor Angela Merkel told a meeting of lawmakers on Tuesday that the coming 8 to 10 weeks would be very hard if the more infectious variant spread to Germany, according to a participant at the meeting.

Health Minister Spahn told Deutschlandfunk radio it would take another two or three months before the vaccination campaign really started to help.

The Dutch government said late on Tuesday it would extend the lockdown, including the closure of schools and shops, by at least three weeks until Feb. 9.

“This decision does not come as a surprise, but it is an incredible disappointment,” Prime Minister Mark Rutte told a news conference, adding that the threat posed by the new variant was “very, very worrying”.

He said the government was considering imposing a curfew, but was reluctant and had sought outside advice before deciding on such severe restrictions.

In France, President Emmanuel Macron was discussing possible tighter rules with senior ministers. A nationwide curfew could be brought forward to 6 p.m. from 8 p.m., as has already happened in parts of the country, French media reported.

The French government’s top scientific adviser said new restrictions were needed in light of the variant first detected in Britain, adding that if vaccines were more widely accepted the crisis could be over by September.

“The coming three months will be difficult, the situation will slightly improve during the spring but should really get better at the end of the summer,” Jean-François Delfraissy told franceinfo radio.

In Switzerland, officials cancelled the Lauberhorn World Cup downhill race, out of fear that the new variant – brought in by what health authorities said was a single British tourist – was spreading now spreading rapidly among locals.

At least 60 people have tested positive in the Alpine resort of Wengen in the last four weeks.

Switzerland, which has so far taken a lighter touch to restricting business and public life than its neighbors, said it will close shops selling non-essential supplies from Monday.

It also ordered companies to require that employees work from home where possible. The country also eased rules on allowing pandemic-hit businesses to apply for state financial aid in hardship cases.

There was more optimistic news from Poland, where COVID-19 case numbers have stabilized after surging in the autumn.

“I hope that in two to three weeks the restrictions will be a little smaller, the vaccine will work,” Poland’s Finance Minister Tadeusz Koscinski said in an interview for Money.pl. 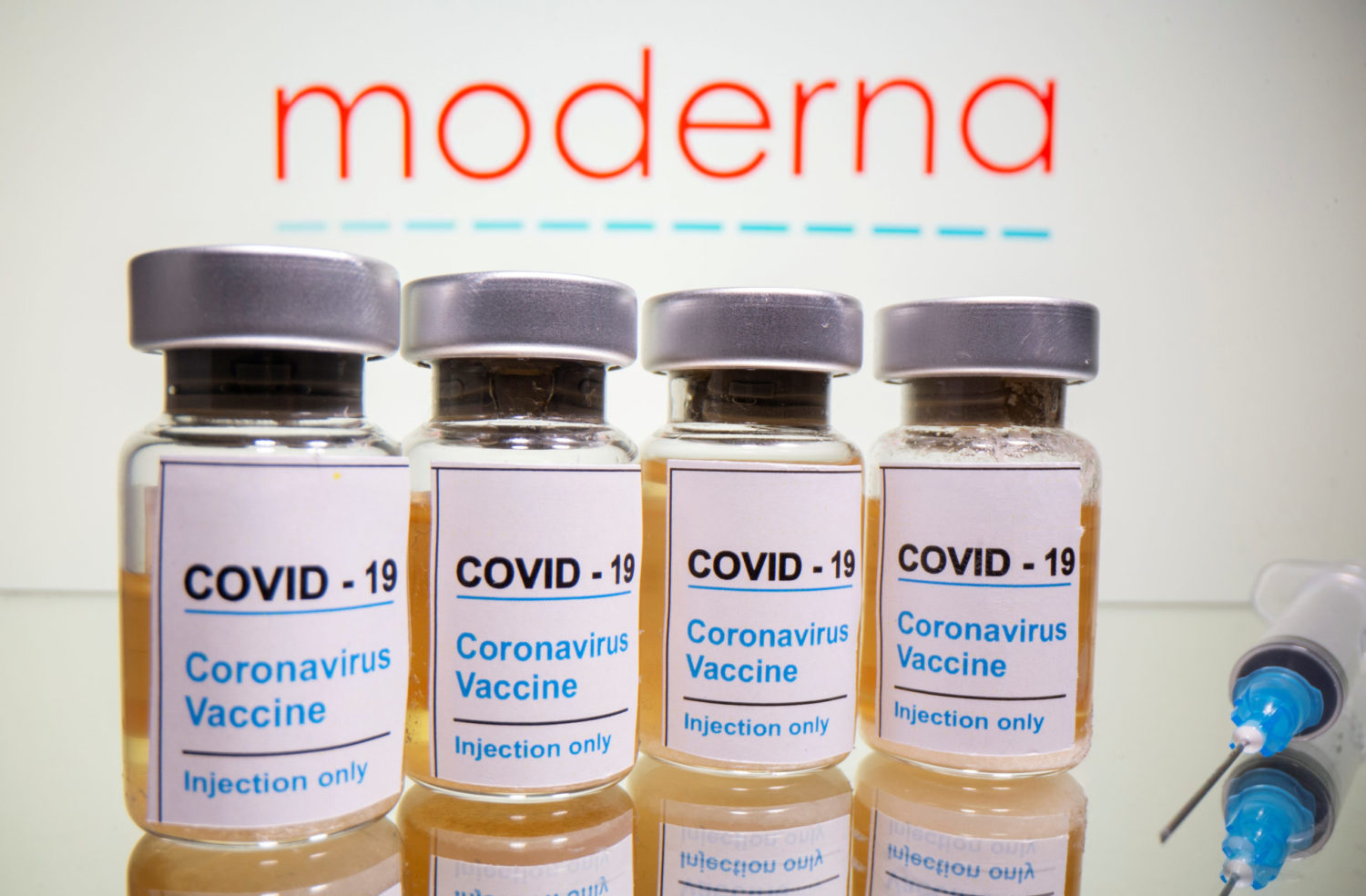 (Reuters) – Moderna Inc said on Monday it would produce at least 600 million doses of its COVID-19 vaccine in 2021, up by 100 million doses from its previous forecast, as the United States continues to roll-out the vaccine.

The company was working to invest and hire in order to deliver up to 1 billion doses this, the higher end of its production forecast, it said.

(Reporting by Manas Mishra in Bengaluru; Editing by Arun Koyyur) 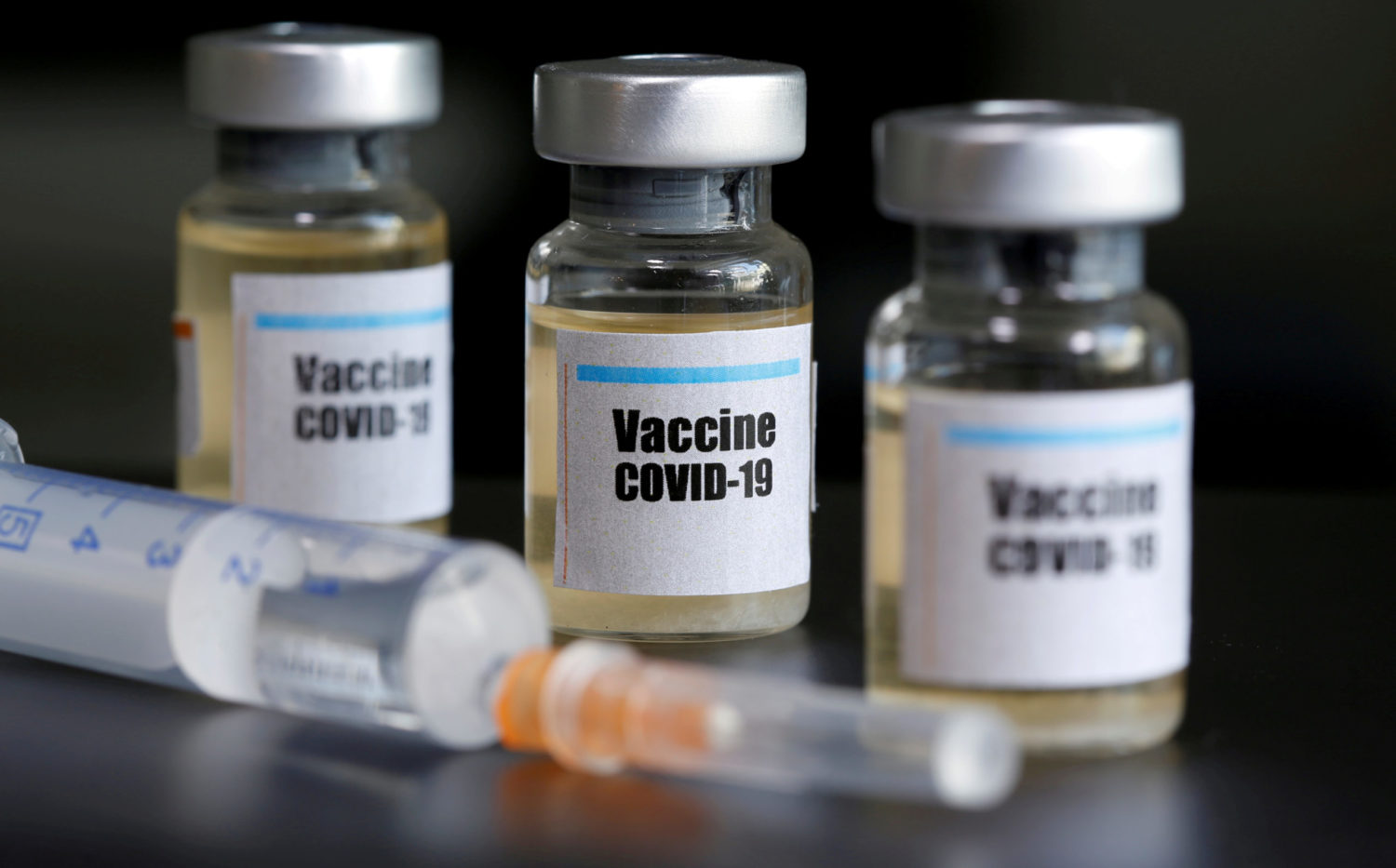 FRANKFURT (Reuters) – Nine leading U.S. and European vaccine developers pledged on Tuesday to uphold the scientific standards their experimental immunizations will be held against in the global race to contain the coronavirus pandemic.

The companies, including Pfizer, GlaxoSmithKline and AstraZeneca, issued what they called a “historic pledge” after a rise in concern that safety and efficacy standards might slip in the rush to find a vaccine.

The companies said in a statement they would “uphold the integrity of the scientific process as they work towards potential global regulatory filings and approvals of the first COVID-19 vaccines”.

The other signatories were Johnson & Johnson, Merck & Co., Moderna, Novavax, Sanofi and BioNTech.

The promise to play by established rules underlines a highly politicized debate over what action is needed to rein in COVID-19 quickly and to jump start global business and trade.

The head of the U.S. Food and Drug Administration (FDA) said last month COVID-19 vaccines may not necessarily need to complete Phase Three clinical trials – large-scale testing intended to demonstrate safety and efficacy – as long as officials are convinced the benefits outweigh the risks.

This prompted a call for caution from the World Health Organization (WHO).

Developers globally have yet to produce large-scale trial data showing actual infections in participants, yet Russia granted approval to a COVID-19 vaccine last month, prompting some Western experts to criticize a lack of testing.

The head of China’s Sinovac Biotech has said most of its employees and their families have already taken an experimental vaccine developed by the Chinese firm under the country’s emergency-use program.

Chinese companies or institutions, which are involved in several leading vaccine projects, did not sign the statement.

PROMISE ON SAFETY AND EFFICACY

“We want it to be known that also in the current situation we are not willing to compromise safety and efficacy,” said co-signatory Ugur Sahin, chief executive of Pfizer’s German partner BioNTech.

“Apart from the pressure and the hope for a vaccine to be available as fast as possible, there is also a lot of uncertainty among people that some development steps may be omitted here.”

BioNTech and Pfizer could unveil pivotal trial data as early as October, potentially placing them at the center of bitter U.S. politics before the Nov. 3 presidential election.

President Donald Trump has said it is possible the United States will have a vaccine before the election. His Democratic rival, Kamala Harris, has said she would not take his word alone on any potential coronavirus vaccine.

The nine companies said they would follow established guidance from expert regulatory authorities such as the FDA.

Among other hurdles, approval must be based on large, diverse clinical trials with comparative groups that do not receive the vaccine in question. Participants and those working on the trial must not know which group they belong to, according to the pledge.

BioNTech’s Sahin said there must be statistical certainty of 95%, in some cases higher, and that a positive reading on efficacy does not come just from random variations but reflects the underlying workings of the compound.

The development race has intensified safety concerns about an inoculation, polls have shown.

Western regulators have said they would not cut corners but rather prioritize the review workload and allow for development steps in parallel that would normally be handled consecutively.

Sahin declined to comment on regulators specifically or on what events prompted the joint statement.

The chief executive of German vaccine developer Leukocare, which did not sign the pledge, was more forthright.

“What Russia did – and maybe also there are tendencies in the U.S. to push the approval of a vaccine which has not been sufficiently developed in clinic – bears a huge risk,” said CEO Michael Scholl.

“My biggest fear is that we will approve vaccines that are not safe and that will have a negative impact on the concept of vaccinations in general.”

Leukocare is working with Italy’s ReiThera and Belgium’s Univercells to produce a COVID-19 vaccine currently in phase I testing.

(Reporting by Ludwig Burger, Patricia Weiss in Frankfurt and Caroline Copley in Berlin; Editing by Susan Fenton and Timothy Heritage)