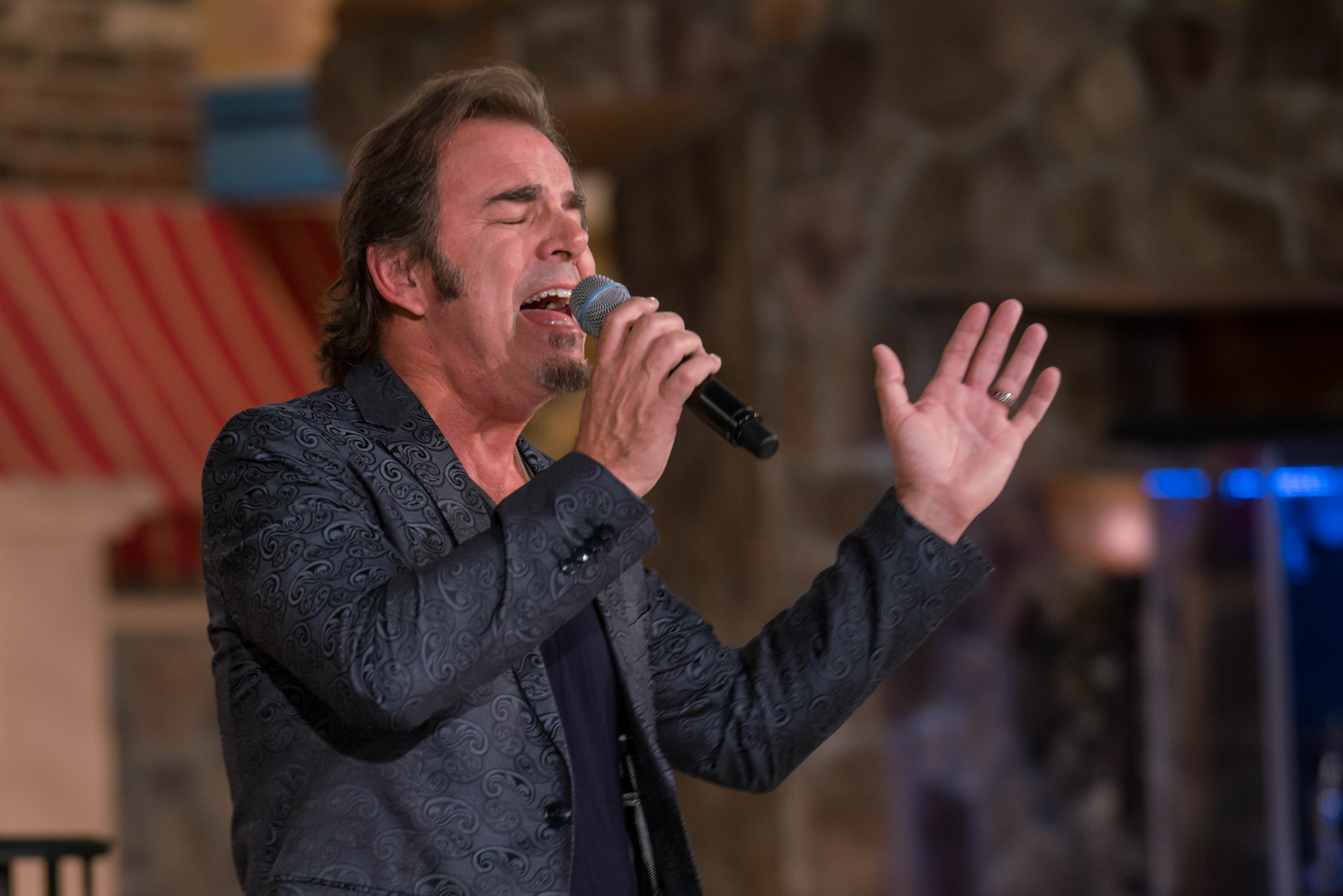 Spirit-led Preacher of the Word as well as spiritual adviser to President Trump for many years, Paula White-Cain, and her husband Rock and Roll Hall of Famer, songwriter and keyboardist for the legendary rock band “Journey”, Jonathan Cain, recently graced the stage of the Jim Bakker Show!  The insight into the White House was eye-opening and the music that Jonathan Cain brought to the audience celebrated God in a whole new way. 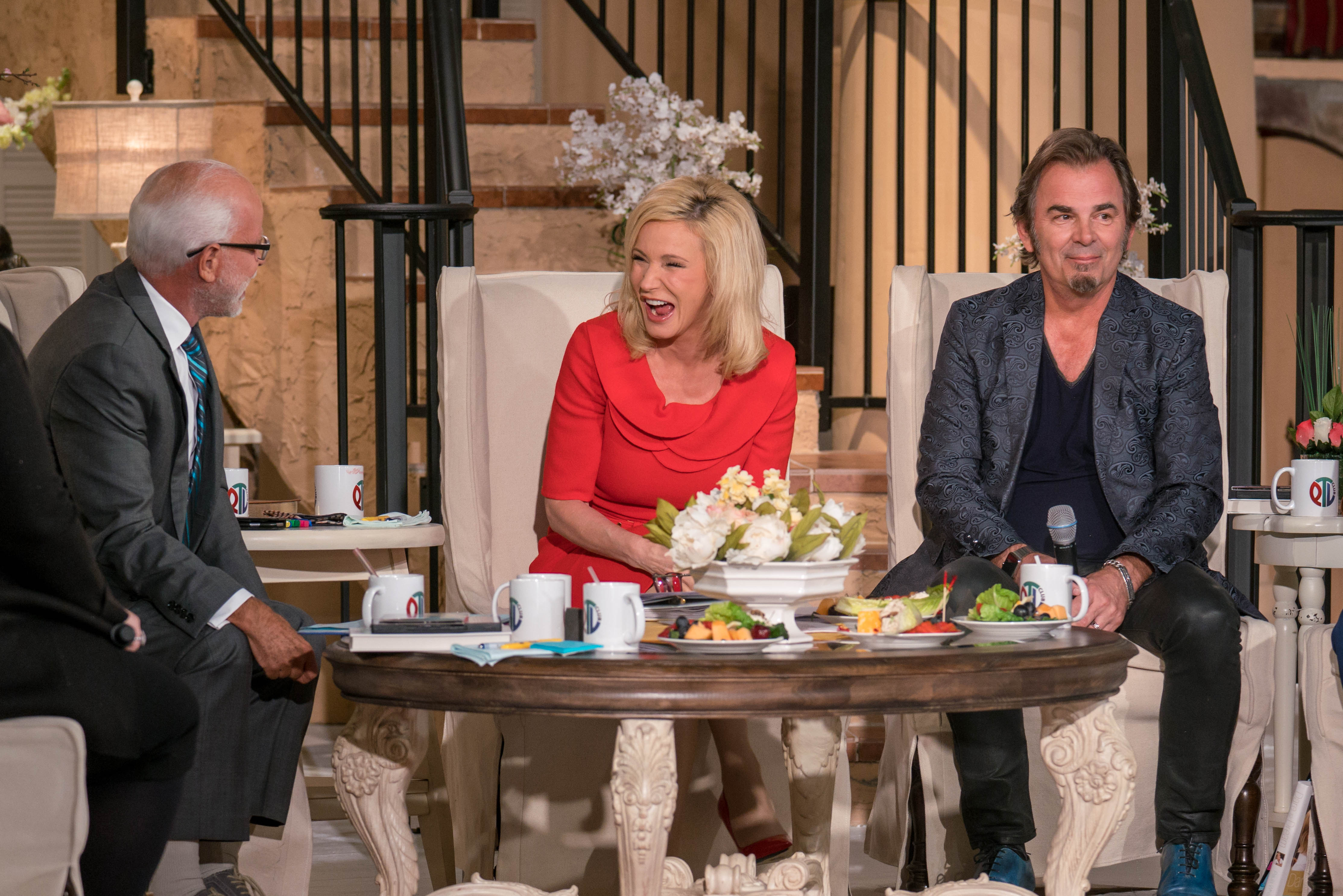 Paula White-Cain and Jonathan Cain on the Jim Bakker Show

We have had many people who wanted to be sure they didn’t miss a note or inspirational word and now you can watch all three of our shows on demand on the Jim Bakker Show website, the PTL Television Network website, and on Roku or Apple TV.

Paula White Cain’s study on Esther begins our three part series entitled “The Esther Connection”, followed by “The True Story of Donald Trump” with the conclusion entitled “The Esther in You.”.  Follow the links and don’t miss one moment of these amazing teachings of Paula White-Cain and celebration of God through music with the legendary Jonathan Cain. 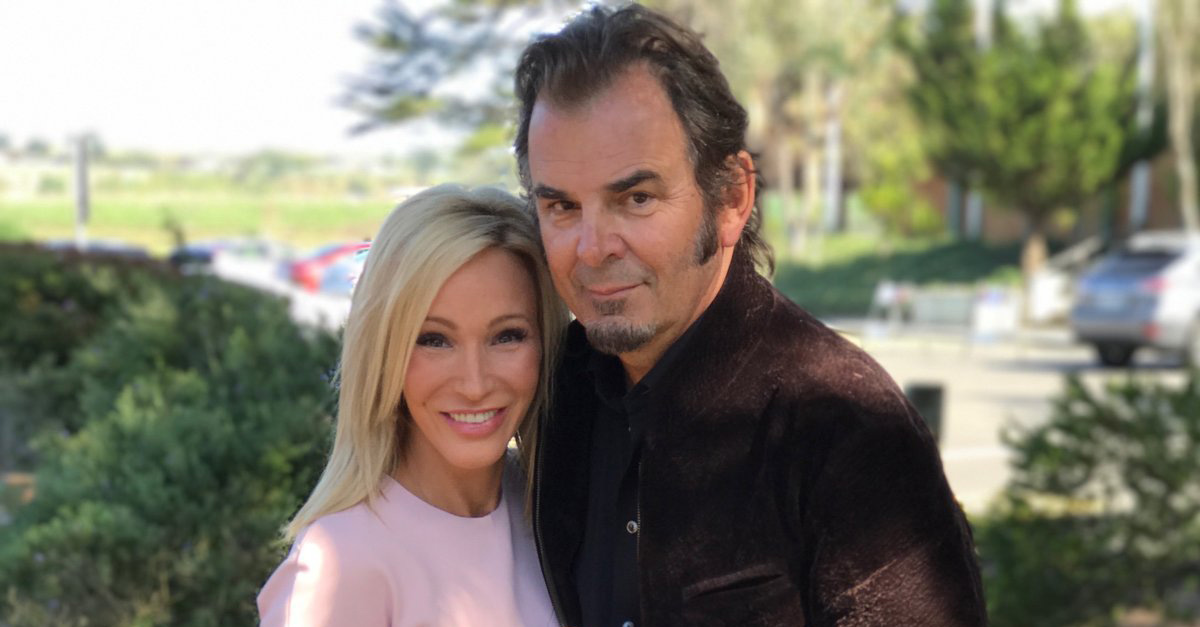 Morningside will be welcoming Pastor Paula White-Cain to Grace Street for a special taping on The Jim Bakker Show this coming Tuesday, August 15th!  We are thrilled to announce that her husband, Jonathan Cain from the iconic band “Journey” will be joining her on stage.

As a celebrated author and teacher, popular TV personality, and spirit-led preacher of God’s Word, Paula White-Cain has impacted people from every walk of life in more than 100 countries. Pastor White-Cain has been the spiritual advisor to President Trump for many years and delivered the invocation at President Trump’s inauguration, becoming the first female clergy member to pray at a Presidential inauguration. Her husband, Jonathan Cain, has written and recorded with some of the best known bands of the eighties, including “Journey.” One of the songs he wrote for the band, “When You Love A Woman” was nominated for a Grammy. He has been twice honored with the prestigious “BMI Most Performed Song of the Year” songwriter awards due to over two million or more radio plays of “Open Arms” and “Who’s Crying Now”.

We hope you will join us here at Morningside as this powerful woman of God, Paula White-Cain graces our stage with timely, divine words about our lives and our nation! Together we will also be worshiping through song as Rock-n-Roll Hall of Famer, Jonathan Cain performs “Don’t Stop Believin’ ” as well as a few of his new songs from his Christian CD!

If you are unable to join us, be looking for these incredible shows airing soon!

After a long flight, with my head buried in my Bible, I made it to Dallas,TX!  After months of waiting, anxiety building to panic, I had gotten on that plane and I made it!

Grabbing my things, I ventured my way off the plane and there was my wonderful brother waiting for me.  I cannot tell you how good it was to see a familiar face! It was so good to see my blood, my kin.  We embraced and I probably hugged him just a little longer than I normally would have.  I was just so glad that I had made it! I was smelling that Texas air and I was with my family. My mind, body and spirit were calm and my anxiety had lifted!   END_OF_DOCUMENT_TOKEN_TO_BE_REPLACED

In my last blog I had just heard of Master’s Media from my brother during Christmas time of my senior year.

Lloyd Zeigler who was the leader at the Phoenix First Master’s Commission had decided to start another ministry in Dallas, Texas and my brother had moved there with him.  He said, “Listen Zach, there is something coming up this February, (about two months away) and it’s called “The Mix”.  Kids from all around the country come to Dallas and spend two or three days at the Master’s Commission there.  You will have a compact, fast taste of Master’s Commission that will give you the chance to see if this is something you really would like to do.” END_OF_DOCUMENT_TOKEN_TO_BE_REPLACED

It had not even been a year yet since I was saved and God was doing quick work!  I had spent my summer devoted to finding the path and following the calling that God was bringing into my life.  And now it was my senior year of high school.   I knew that God had called me to Christian television and media.  I had no idea what that was going to look like. My mind was incredibly busy with trying to set things up, finding the next step.  God hadn’t given me particular answers quite yet so I was going to try to fill the empty holes with answers the best way I knew how.

I knew that God had called me to be a part of revolutionizing Christian television and Christian media for this generation.  But there were certain things I didn’t know.  I didn’t know the logistics of how it was that this was going to come about.  I decided I was going to go to a Christian college and get my pastoral license and I would take a lot of classes in media and television as well.  That seemed to me to be the most logical thing I could possibly do. END_OF_DOCUMENT_TOKEN_TO_BE_REPLACED

Sometimes the answer is NO

Let’s begin this journey to Morningside with the question that many have asked me, “How did God call you to Media?”  I had gotten radically saved in high school…evangelizing every Saturday with my buddies, people were getting saved all over the place, even at my school. The Holy Spirit’s fire was with us wherever we were. I wanted to spread the Word of Jesus Christ more and more! END_OF_DOCUMENT_TOKEN_TO_BE_REPLACED

I am constantly asked how I got to where I am today.  How did you get to Morningside?  How did you become the co-host of an internationally syndicated television program at 24 years old? Was it easy?  Did it happen overnight?  I want to say a resounding NO.  It did not happen overnight. Of the stories you have heard so far I feel like I have lived a pretty supernatural life.  I have always been sensitive to the supernatural realm and I listen to the Holy Spirit inside of me.  If He tells me to do something, I do it. END_OF_DOCUMENT_TOKEN_TO_BE_REPLACED