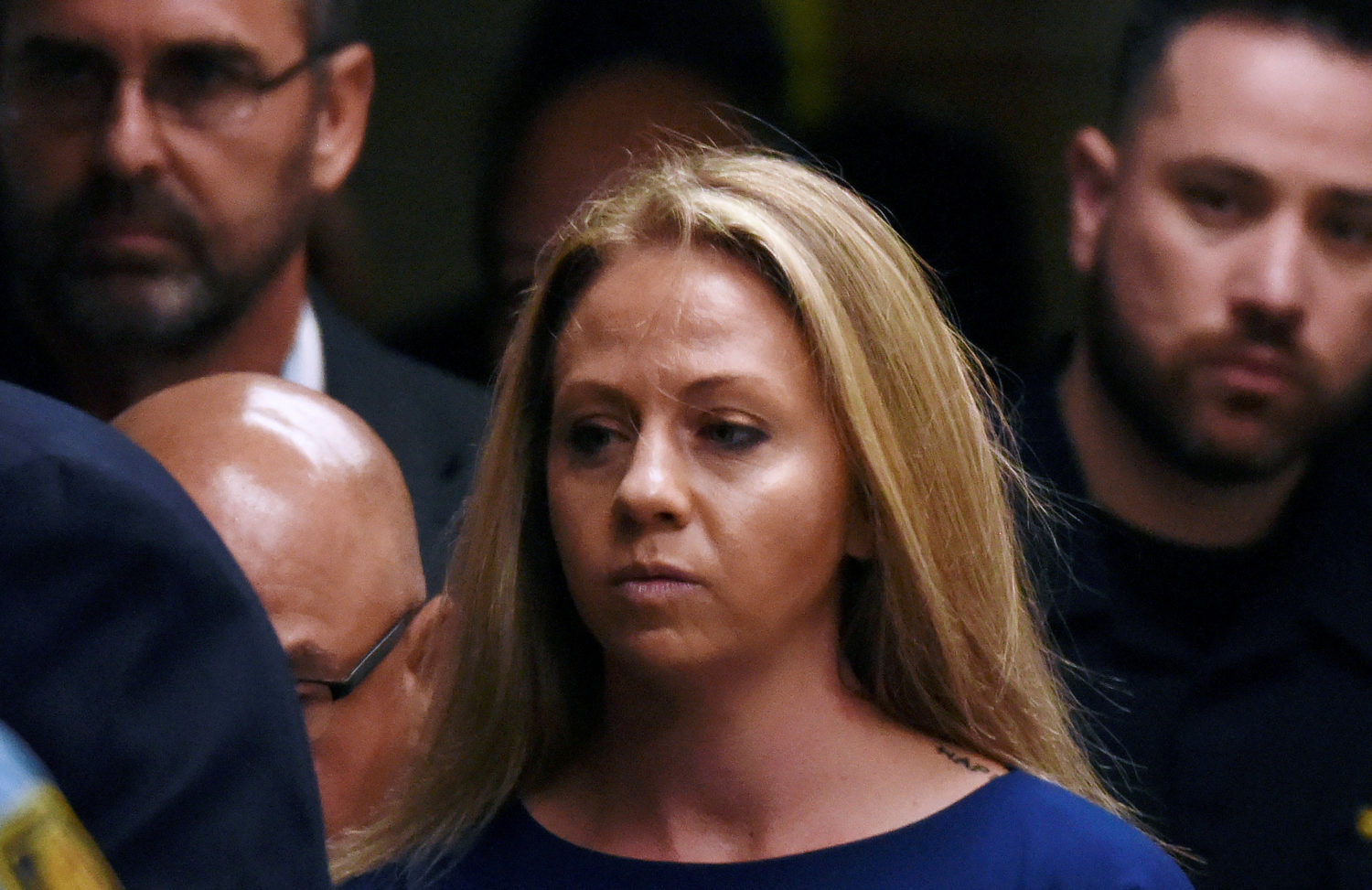 DALLAS (Reuters) – A Dallas jury found former police officer Amber Guyger guilty on Tuesday of murder when she accidentally walked into a neighbor’s apartment thinking it was her own and shot him dead as he ate ice cream.

The Sept. 6, 2018, killing of Botham Jean, a 26-year-old black PwC accountant, by a white officer sparked street protests, particularly when prosecutors initially opted to bring the lesser charge of manslaughter against Guyger, 31.

“We the jury unanimously find the defendant Amber Guyger guilty of murder as charged in the indictment,” Judge Tammy Kemp read aloud to the courtroom from the jurors’ statement. A sob, which sounded like it came from Guyger’s bench, cut the judge off and Kemp paused to address the courtroom: “No outbursts.”

Guyger, who spent four years on the force before the killing, faces a mandatory sentence of life in prison for the slaying. She took the rare step of testifying in her own defense during her trial, tearfully expressing regret for shooting Jean but saying she had believed her life was in danger when she pulled the trigger.

“I’m so sorry, I’m so sorry. I have to live with this every single day,” Guyger told the jury of eight women and four men.

In cross-examination, Assistant District Attorney Jason Hermus asked her, “When you shot him twice, you intended to kill him, didn’t you?”

“I did,” Guyger responded, in a calm voice.

Prosecutors also argued that Guyger did little to help Jean even after realizing her mistake, calling the 911 emergency phone number for an ambulance but not administering first aid.

Hermus also told the jury that Guyger missed blatant clues that she was not in her own apartment – including the smell of marijuana smoke – because she was distracted after a 16-minute phone conversation on her commute with her former police partner. Guyger testified that the call was in relation to work.

The shooting stood in contrast to cases like the killings of Michael Brown in Missouri and Philando Castile in Minnesota. Guyger shot Jean while she was off duty, rather than while responding to a reported crime.

In her testimony, Guyger told jurors that the shooting “is not about hate; it’s about being scared.”

Neither prosecutors nor the defense focused on race during the trial. 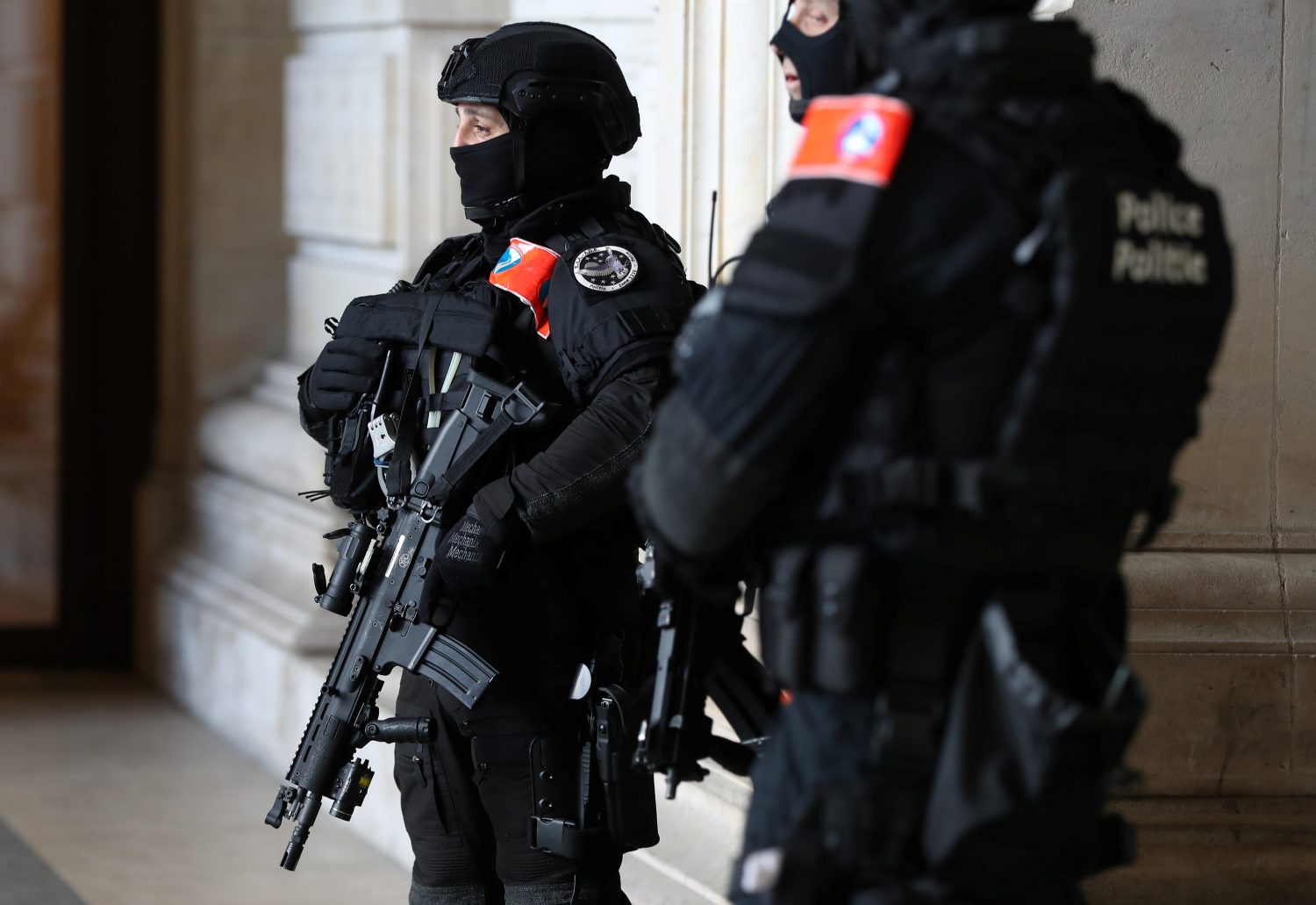 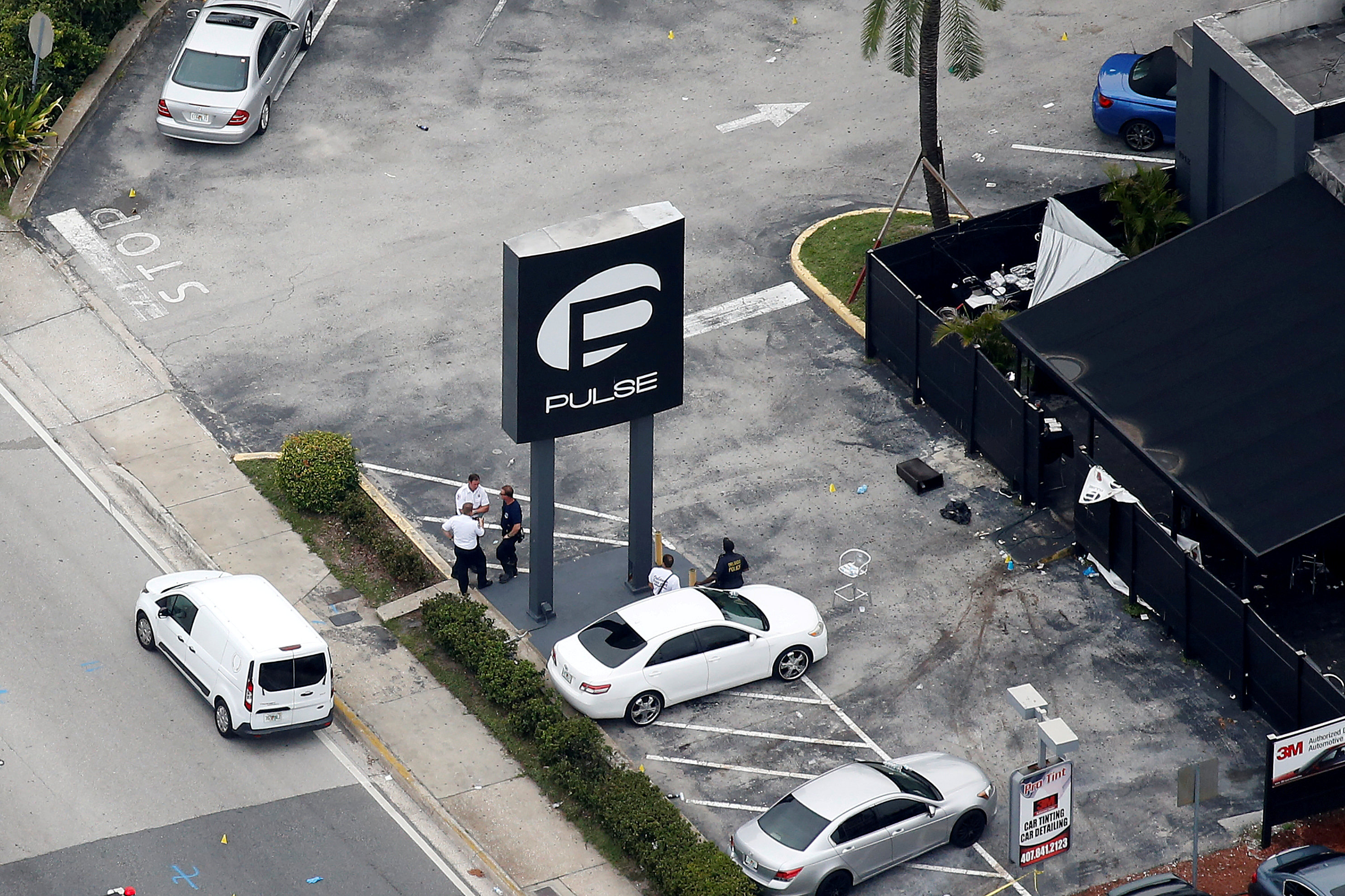 ORLANDO (Reuters) – The widow of the gunman who killed 49 people at a gay nightclub in Orlando, Florida, in 2016 made statements to federal investigators after the attack that proved she knew of her husband’s plans, prosecutors told jurors on Wednesday.

But the defense attorney said Noor Salman was unaware that her husband, gunman Omar Mateen, intended to carry out the Pulse nightclub massacre on June 12, 2016.

“I wish I had gone back and told his family what he was going to do,” Salman told Federal Bureau of Investigation agents, Assistant U.S. Attorney James Mandolfo told jurors during his opening statement at Salman’s federal trial.

Salman made that comment right after she said she was sorry for the shooting rampage that had happened hours earlier, Mandolfo said. The prosecutor said her comment showed she had foreknowledge of the attack.

Salman, 31, faces up to life in prison if she is convicted in U.S. District Court in Orlando of aiding and abetting her husband and obstructing a federal investigation. She is the only person charged in the attack, which ended with Mateen’s death in an exchange of gunfire with police.

“Noor was in the dark about Omar’s secret and despicable life,” Moreno said.

Moreno said the FBI did not record its interrogation of Salman and coerced her into making statements that favored the prosecution.

The trial is expected to last for a month.

According to prosecutors, Salman initially told investigators her husband acted without her knowledge but later acknowledged being aware that he was watching Islamic State recruitment videos, had purchased an assault rifle and examined three possible attack locations.

Salman’s attorneys contend the U.S. government could not show any direct links between Mateen and Islamic State before the attack and has provided no evidence that Salman aided her husband.

Salman was indicted on two charges: obstruction of justice for alleged false statements to federal investigators, and aiding and abetting Mateen in his attempt to provide material support to a terrorist organization.

Mateen, 29, opened fire shortly after the last call for drinks on the club’s popular Latin night.

Holding hostages during his standoff with police, he claimed allegiance to a leader of the Islamic State militant group before being fatally shot.