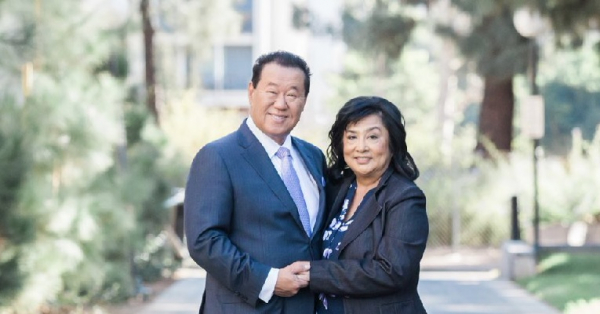 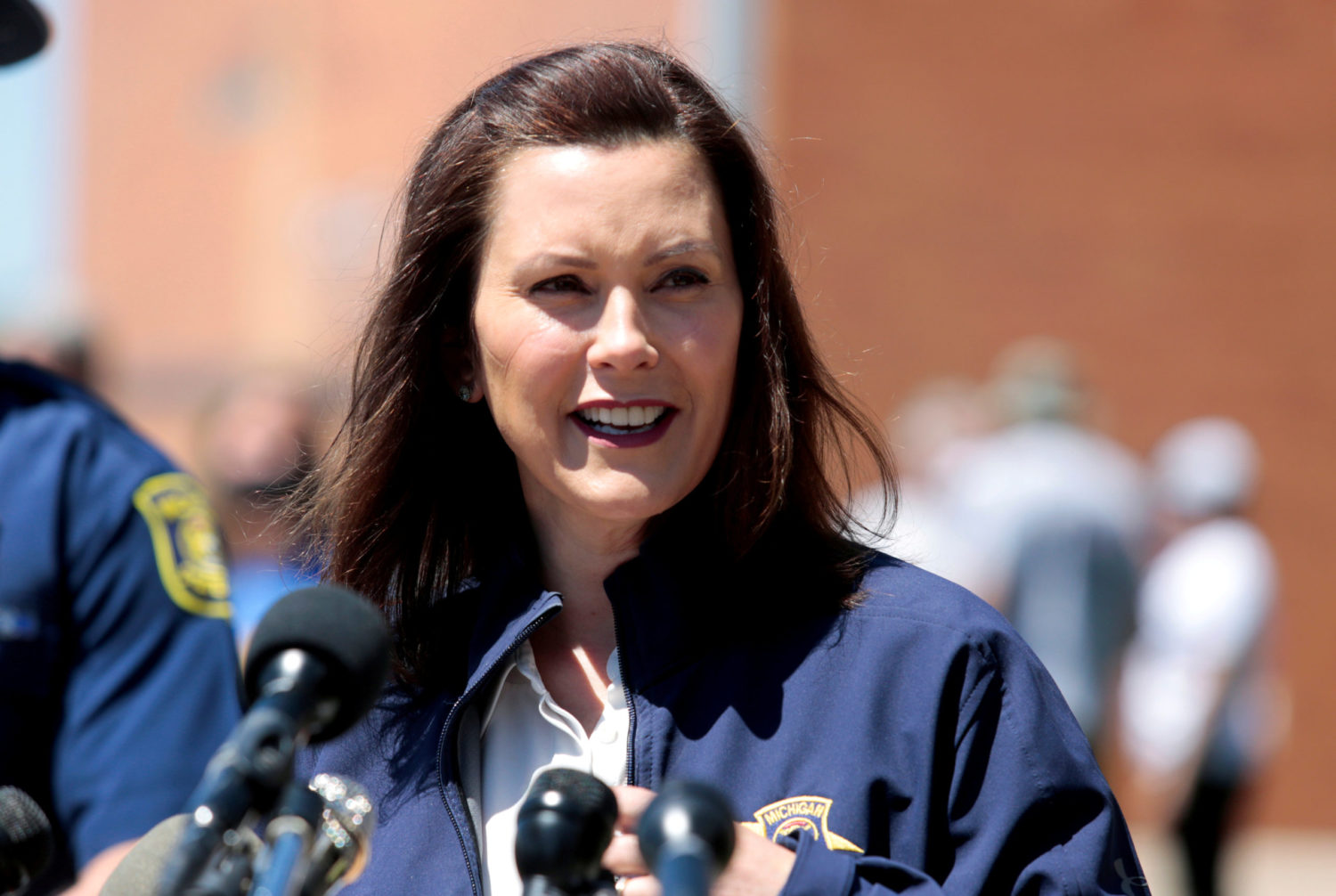 (Reuters) – Some suspects accused of trying to kidnap Michigan Governor Gretchen Whitmer also discussed whether they should shoot her in the head and contemplated abducting Virginia Governor Ralph Northam as well, an FBI agent testified on Tuesday.

Thirteen people including at least seven tied to an armed militia were arrested last week and accused of plotting to kidnap the Democratic governor Whitmer, who has come under criticism from Republican President Donald Trump and from right-wing extremists for her handling of the coronavirus pandemic.

FBI Special Agent Richard Trask was testifying at a hearing in the U.S. District Court for the Western District of Michigan to decide whether five of the suspects accused of federal kidnapping charges should be granted bail.

During a planning meeting in Dublin, Ohio, in June, some of the suspects also discussed targeting Northam, who like Whitmer is a Democrat who has enacted coronavirus restrictions that they opposed, the agent said.

“At this meeting they discussed possible targets, taking a sitting governor, specifically issues with the governor of Michigan and Virginia based on the lockdown orders,” Trask said, basing his testimony on evidence from confidential informants, including encrypted communications from the group.

The FBI gleaned from the group’s messages that one of the suspects had at one point suggested going to Whitmer’s house to “cap her,” possibly disguised as a pizza delivery man, Trask said.

One suspect floated the idea of grabbing a pizza delivery person and taking his shirt in order to carry out the plan, Trask said.

The defendants in Tuesday’s hearing are among six people facing federal kidnapping charges who could be sentenced to life in prison if convicted.

Trask said the plotters were eager to carry out some action before the election, with one suggesting they put her on trial for treason.

Michigan is considered a state where voters could favor either Biden or Trump, potentially swinging a close national election.

The plotting took place after Trump in April had tweeted “LIBERATE MICHIGAN!” and “LIBERATE VIRGINIA, and save your great 2nd Amendment. It is under siege!” in reference to gun rights under the U.S. Constitution.