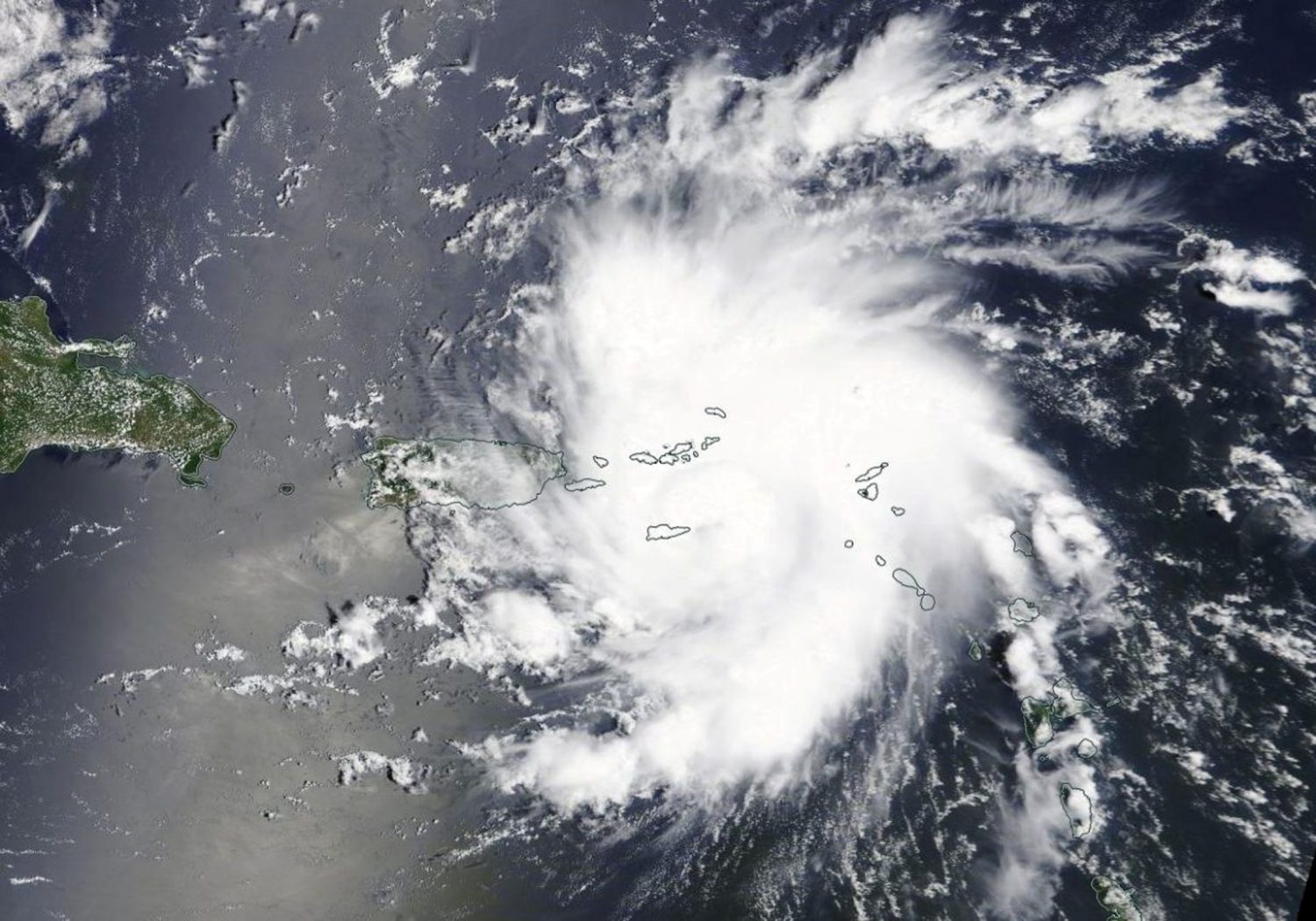 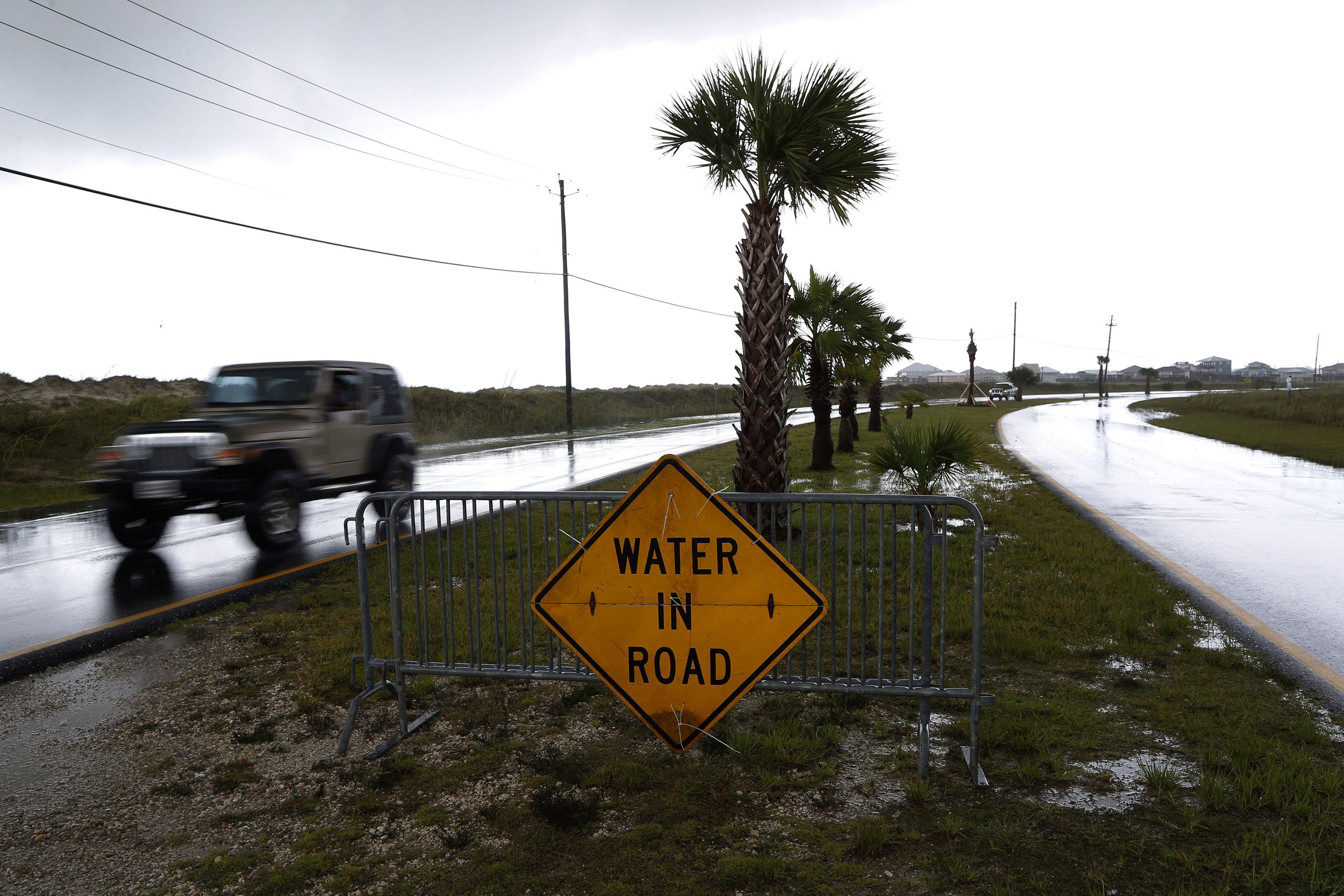 Some parts of northwest Mississippi and much of Arkansas could receive up to seven inches (18 cm) of rain, totals that could reach up to 10 inches through Saturday in some areas, raising the risk of flash flooding, the National Hurricane Center said.

The storm, which left flooded streets in Alabama, Louisiana, Arkansas, and Mississippi, has caused minimal property damage since it made landfall late on Tuesday. A two-year-old girl was killed, however, when a tree fell on a mobile home in Pensacola, Florida, authorities said.

Hillarie Jones, manager at Bob’s Downtown Diner in Mobile, Alabama, said she shut down the restaurant on Wednesday but that luckily the storm did no damage to the business.

“The reason why we closed yesterday was so our employees wouldn’t have to travel to work during the storm,” Jones said.

As of Thursday morning, fewer than 1,000 homes and businesses remained without power, according to PowerOutages.us, as utility companies restored service for tens of thousands of customers across the region.

Energy companies and port operators along the Gulf Coast worked to resume normal operations after Gordon shut 9 percent of the region’s oil and natural gas production.

Oil prices fell about 1 percent on Wednesday after fears about the storm eased.

In the Atlantic Ocean, Hurricane Florence, a Category 3 storm on a five-step scale, headed for Bermuda, forecast to affect the island’s surf by Friday. It was too early to say whether the storm would hit land, the NHC said.

“Swells generated by Florence will begin to affect Bermuda on Friday and will reach portions of the U.S. East Coast over the weekend,” the NHC said. “These swells are likely to cause life-threatening surf and rip current conditions.”

Florence, the first major hurricane of the Atlantic season, was 1,170 miles (1,885 km) east-southeast of Bermuda on Thursday morning.

Florence is expected to weaken but remain a strong hurricane for the next several days, the NHC said.