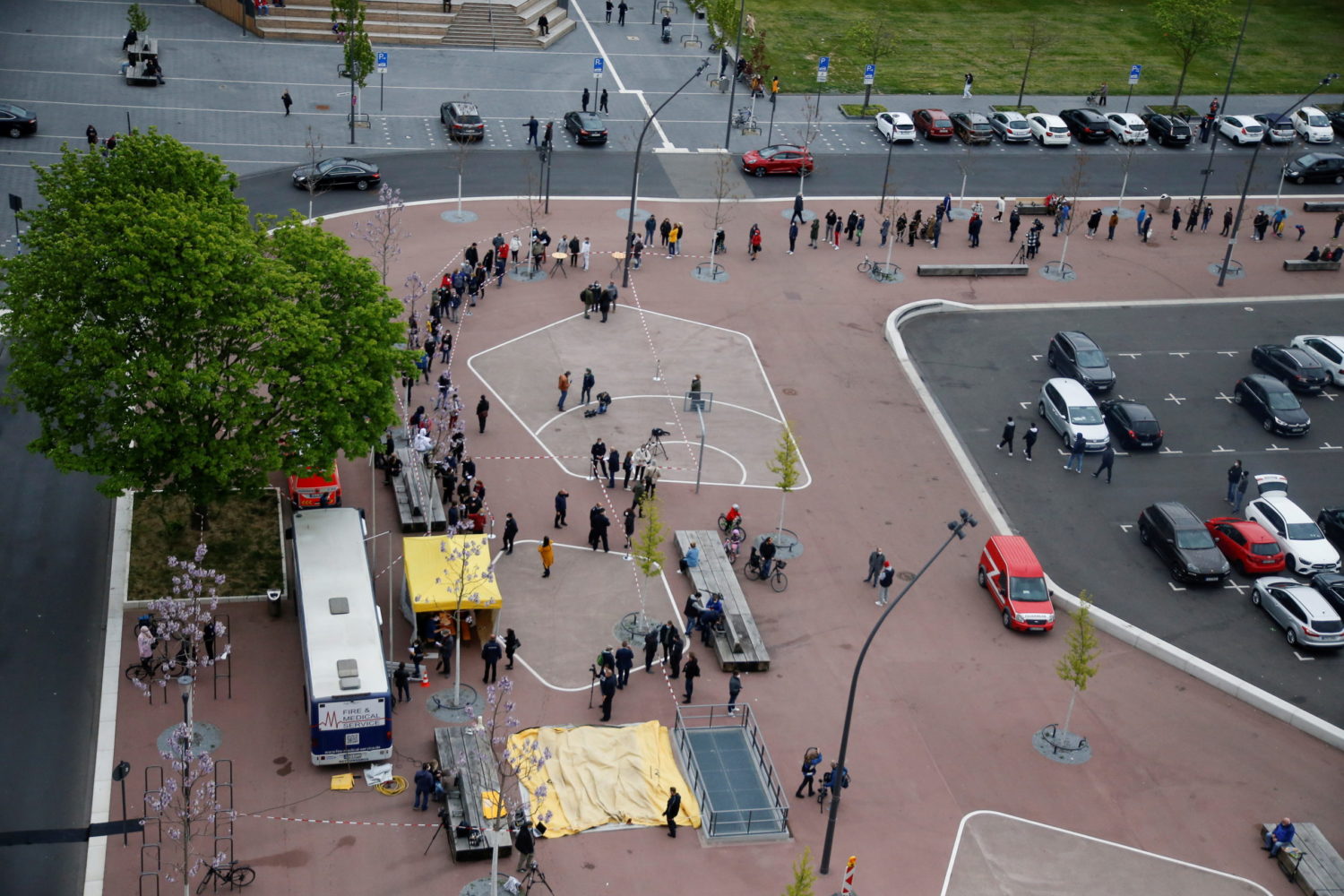 BERLIN (Reuters) -Germany’s constitutional court on Wednesday dismissed emergency appeals against the government’s decision to impose night curfews in areas with high COVID-19 infections as some regions are eyeing a loosening of lockdown restrictions.

Germany last month passed a law giving Chancellor Angela Merkel’s government more powers to fight a third wave of the coronavirus, including curfews between 10 p.m. and 5 a.m. in regions with high infection rates.

The constitutional court said in its ruling the rejection of the emergency appeals did not mean that the curfew was in line with Germany’s Basic Law, adding that the judges would take a closer look at the issue during the main hearing.

Merkel drew up the stricter rules after some of Germany’s 16 federal states refused to impose tough measures despite a surge in cases.

The court ruling came as data suggested that the stricter measures seemed to have helped to break the third wave of cases and push down infections.

Legislation passed last month enabled the federal government to impose night-time curfews in areas where cases exceed 100 per 100,000 residents on three consecutive days, and even stricter curbs where cases go above 165 per 100,000.

Three of Germany’s states are now under the key threshold of 100 cases per 100,000 – Hamburg, Lower Saxony and Schleswig-Holstein – while three others are getting close – Berlin, Brandenburg and Mecklenburg-Vorpommern.

The southern state of Bavaria said on Tuesday it would allow outdoor dining to resume from May 10 in areas where the incidence is under 100, and allow the tourism sector to reopen from May 21, when that part of the country has school holidays.

The state of Lower Saxony has also agreed to ease the rules for restaurants, tourism and retail for areas under 100.

Health Minister Jens Spahn called on the states to give priority to opening outdoor activities so as not to risk a new wave of infections.

On Tuesday, Germany’s cabinet agreed to ease restrictions on people who are fully vaccinated or have recovered from COVID-19, a decree which could come into effect at the weekend.

After a sluggish start, the pace of vaccinations has been picking up in Germany and the number of people with coronavirus needing intensive care treatment in hospital has begun to fall. 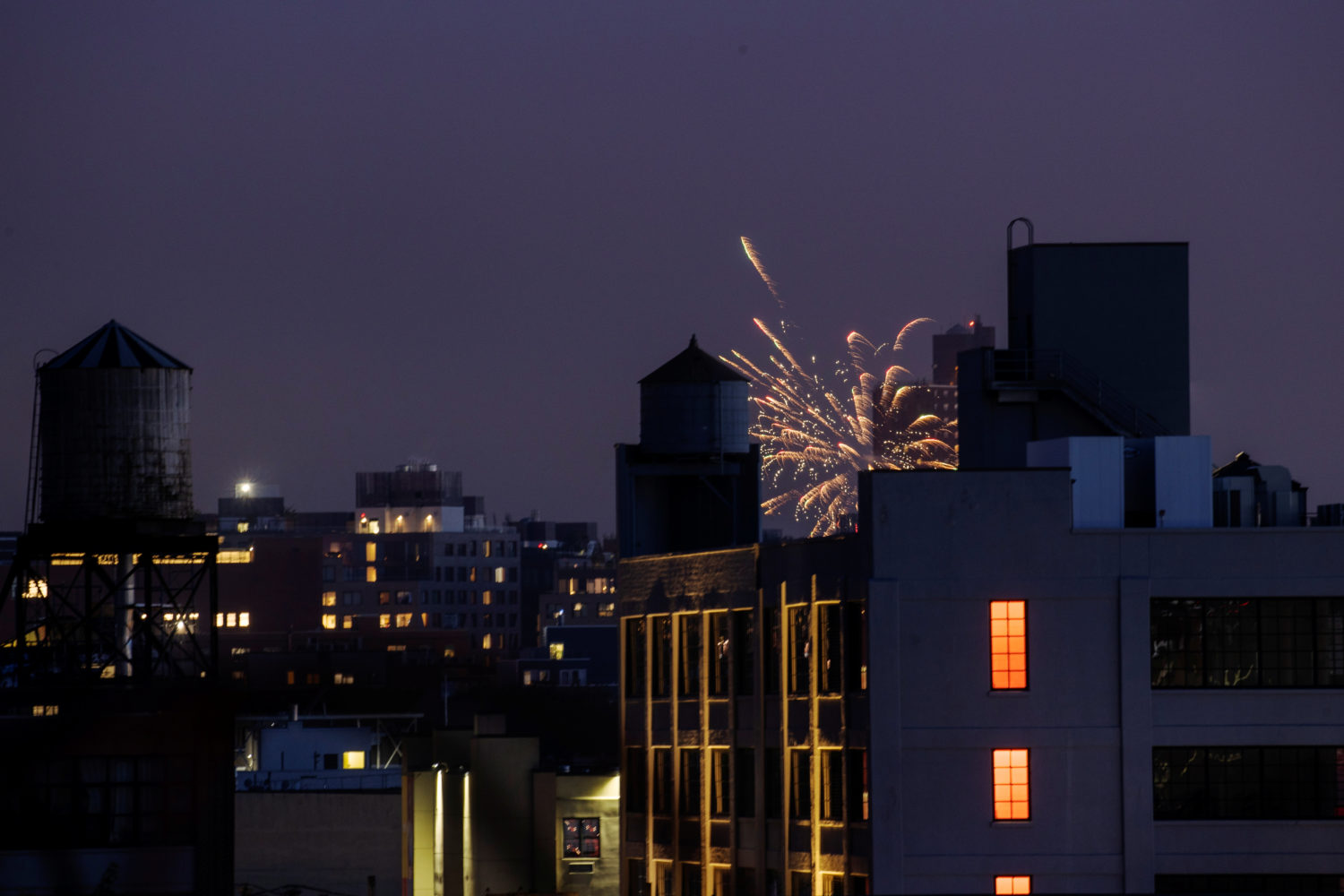