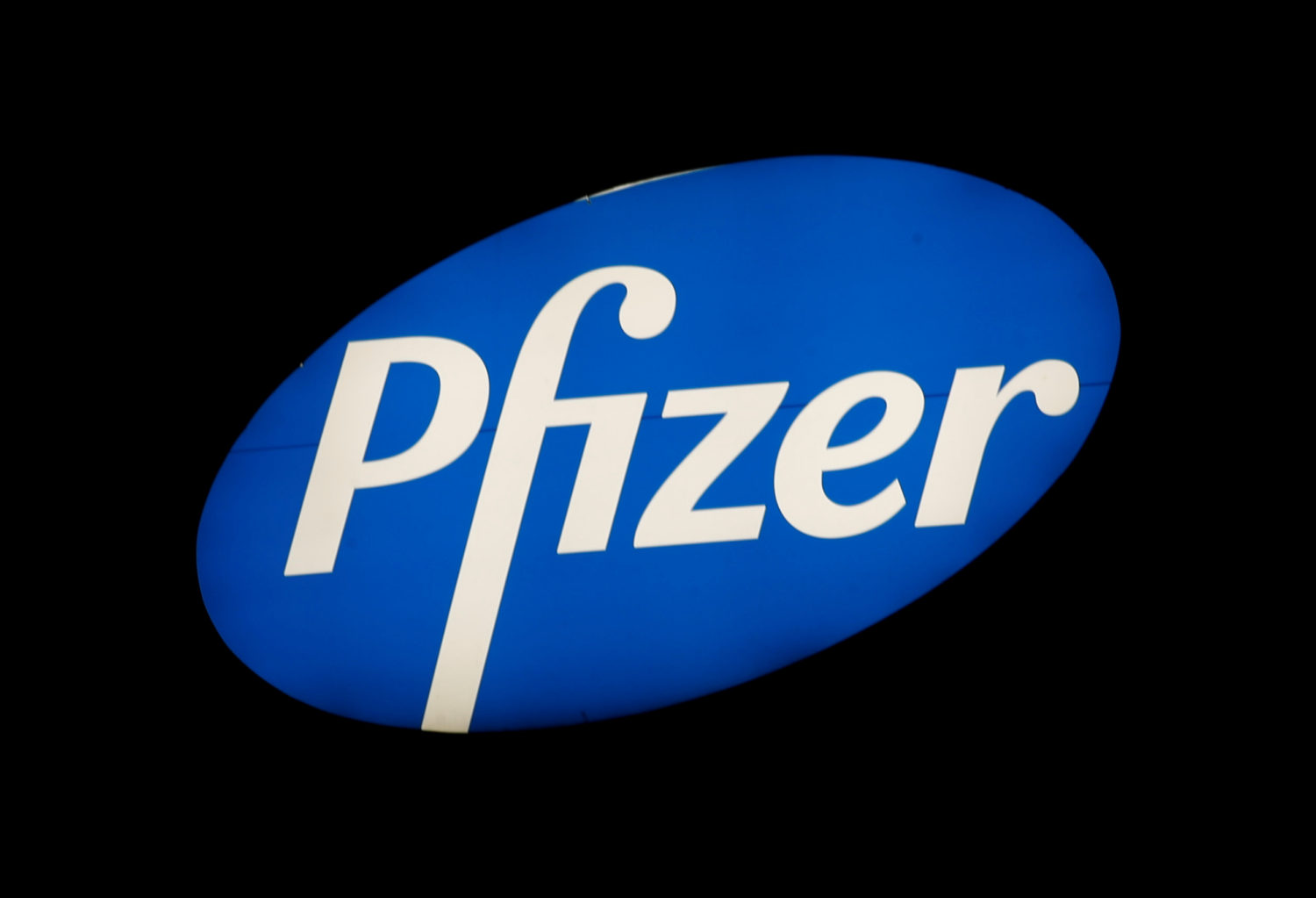 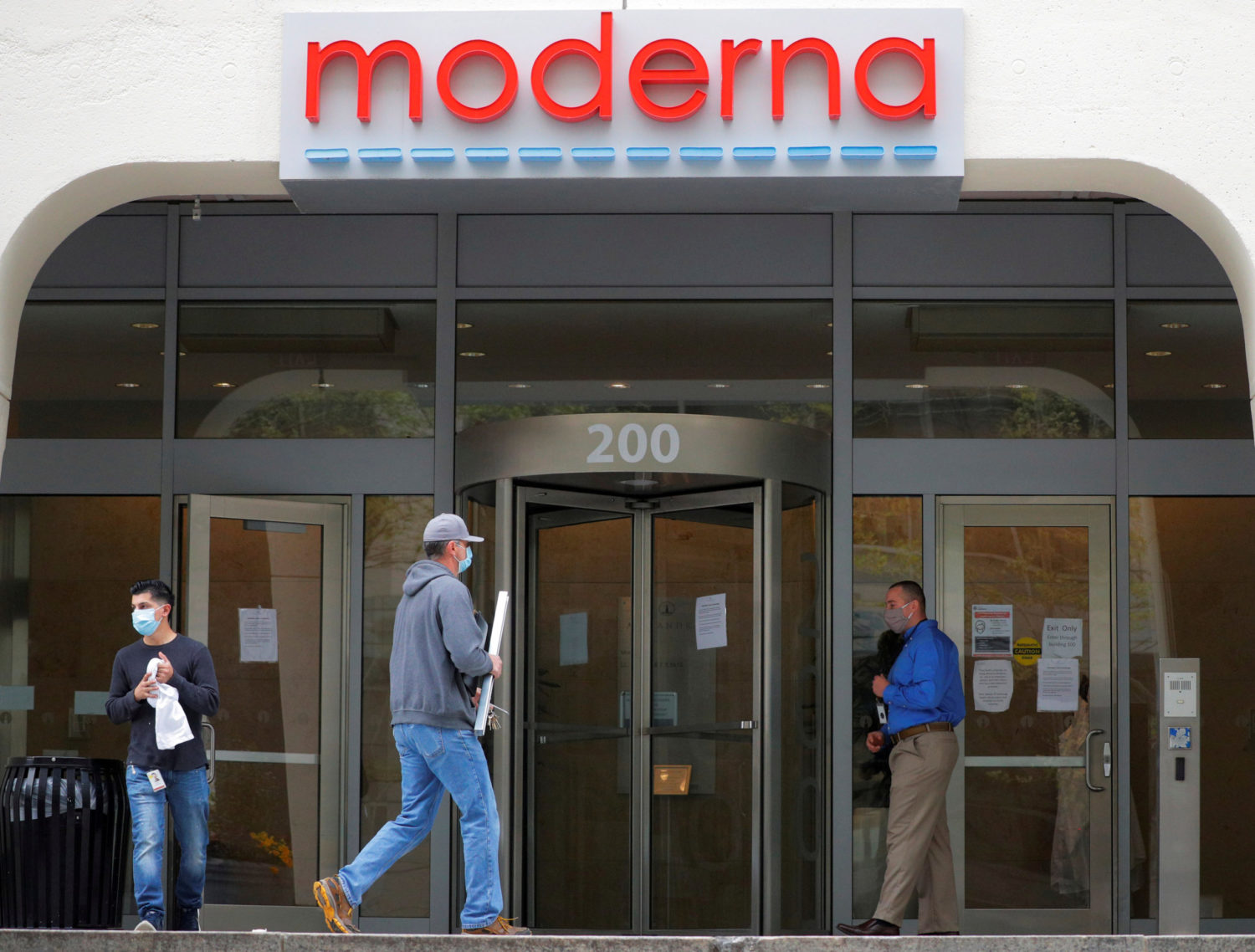 CHICAGO (Reuters) – If Moderna Inc’s COVID-19 vaccine proves to be at least 70 percent effective, the company plans to seek emergency authorization for its use in high-risk groups, the company’s chief executive told Reuters.

Moderna’s vaccine candidate – mRNA-1273 – is nearing the finish line in its push to enroll 30,000 individuals in a late-stage trial of a novel coronavirus vaccine. But the company may be able to declare victory early if it is able to show that people who got the vaccine fared much better in its trial that people who didn’t.

Vaccines must demonstrate they are at least 50% more effective than a placebo to be considered for approval. To prove that, government officials have said, at least 150 COVID-19 infections must be recorded among trial participants with at least twice as many occurring among the placebo group.

If a vaccine is especially effective, companies could have their answer sooner.

An independent safety board will take a first look at Moderna’s data as soon as a total of 53 people in the trial become infected with COVID-19. Moderna is projecting the interim analysis will occur in November, but it could come as early as October.

If most of the people who got sick got the placebo shot, that would indicate the vaccine was protecting those inoculated and could be enough evidence to seek U.S. regulatory approval for Emergency Use Authorization (EUA).

“If the interim readout is deemed by the independent safety committee as positive with 70 or 80 or 90% efficacy, we will indeed consider approval,” Stephane Bancel, Moderna’s chief executive officer, said in a telephone interview.

“At such a level of efficacy, if we get there, we can protect a lot of lives in the people at the highest risk, and so, we will consider filing for an EUA for a very limited population,” Bancel said.

He said the FDA will determine whether the benefit of the vaccine to a small group of high-risk individuals outweighs the risk of not having a full readout of safety data from all 30,000 study participants.

The two groups of high-risk individuals who might be covered in such an EUA would be healthcare workers and the elderly, Bancel said.

Bancel said the company wants to gather more data on the safety of the vaccine in the study population over a period of several months before seeking full FDA approval.

Moderna released its study protocol on Thursday, making public details on how its vaccine will be evaluated. If the vaccine does not reach the efficacy mark after 53 cases, the data safety and monitoring board will take another interim look at the data after 106 cases, and a final look after 151 people in the trial become infected with the virus.

Public health officials have said that approving a vaccine for widespread use based on a small number of cases would not offer enough safety information to show how the vaccine would perform.

Moderna, which has never brought a vaccine to market, has received nearly $1 billion from the U.S. government under its Operation Warp Speed program. It has also struck a $1.5 billion supply agreement with the United States.

In a presentation to investors on Tuesday, Pfizer Inc said the company has enrolled more than 29,000 people in its 44,000-volunteer trial to test an experimental COVID-19 vaccine the company is developing with German partner BioNTech.

Pfizer expects to have enough data to show whether the vaccine works by the end of October. 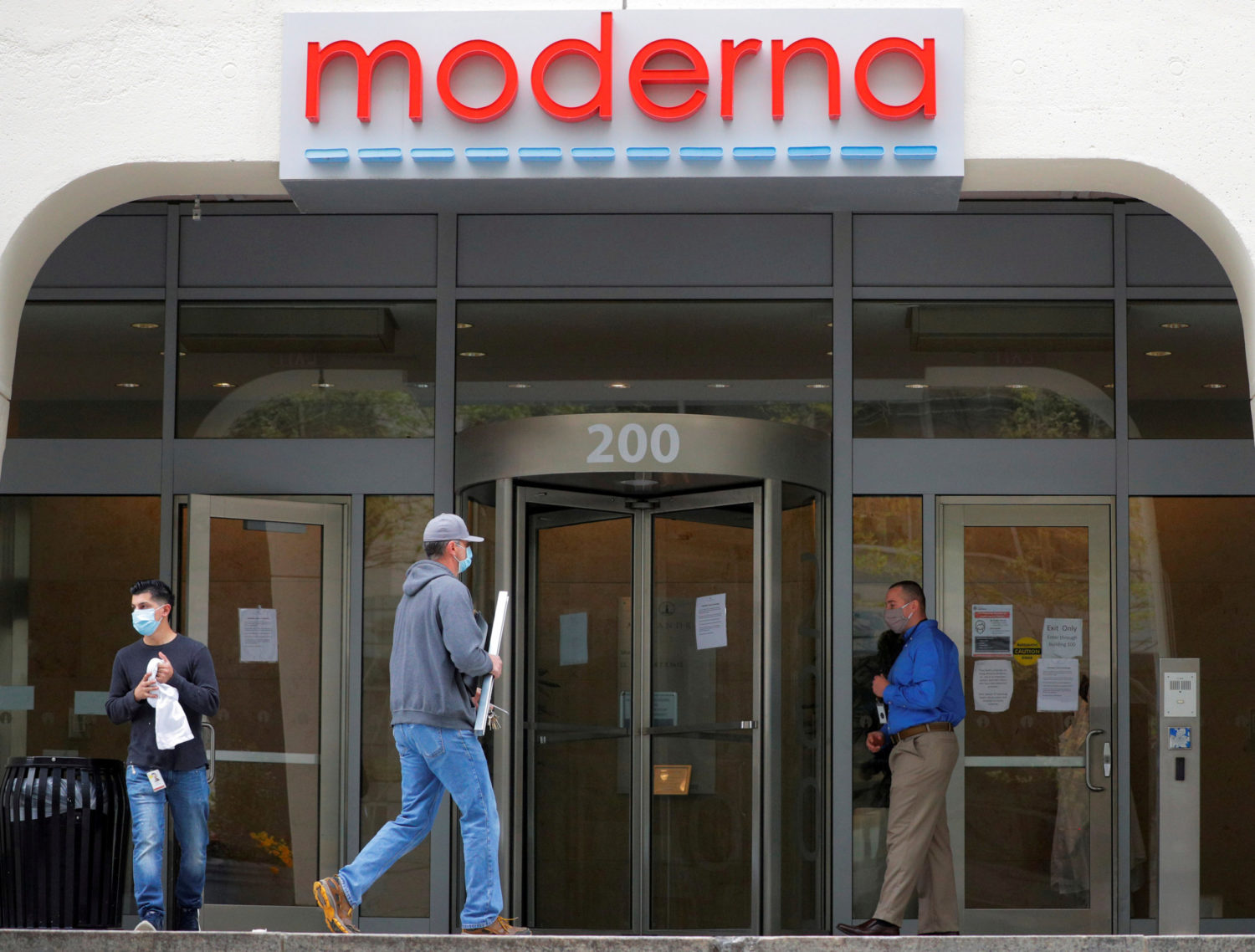 NEW YORK (Reuters) – Moderna Inc said on Tuesday it plans to start a late stage clinical trial for its COVID-19 vaccine candidate on or around July 27, according to its listing for the phase 3 study at clinicaltrials.gov.

Moderna said it will conduct the trial at 87 study locations, all in the United States.

The experimental vaccine will be tested in 30 states and Washington, D.C. Around half of the study locations are in hard-hit states like Texas, California, Florida, Georgia, Arizona and North and South Carolina.

The United States has reported record numbers of new coronavirus cases in recent days, with much of the surge coming from those states.

The federal government is supporting Moderna’s vaccine project with nearly half a billion dollars and has chosen it as one of the first to enter large-scale human trials.

Tensions between the company and government scientists contributed to a delay of the trial launch, Reuters reported earlier this month.

Shares of Moderna rose about 2.5% on Nasdaq at midday.