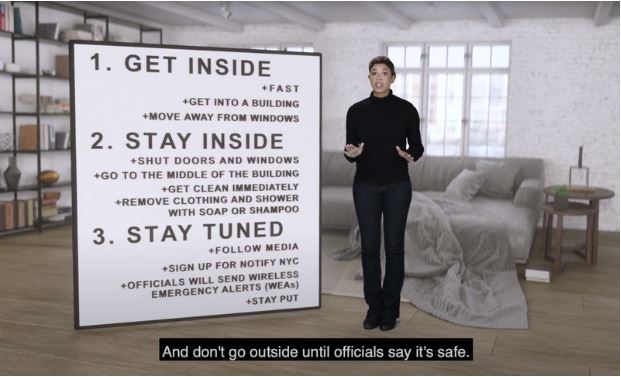 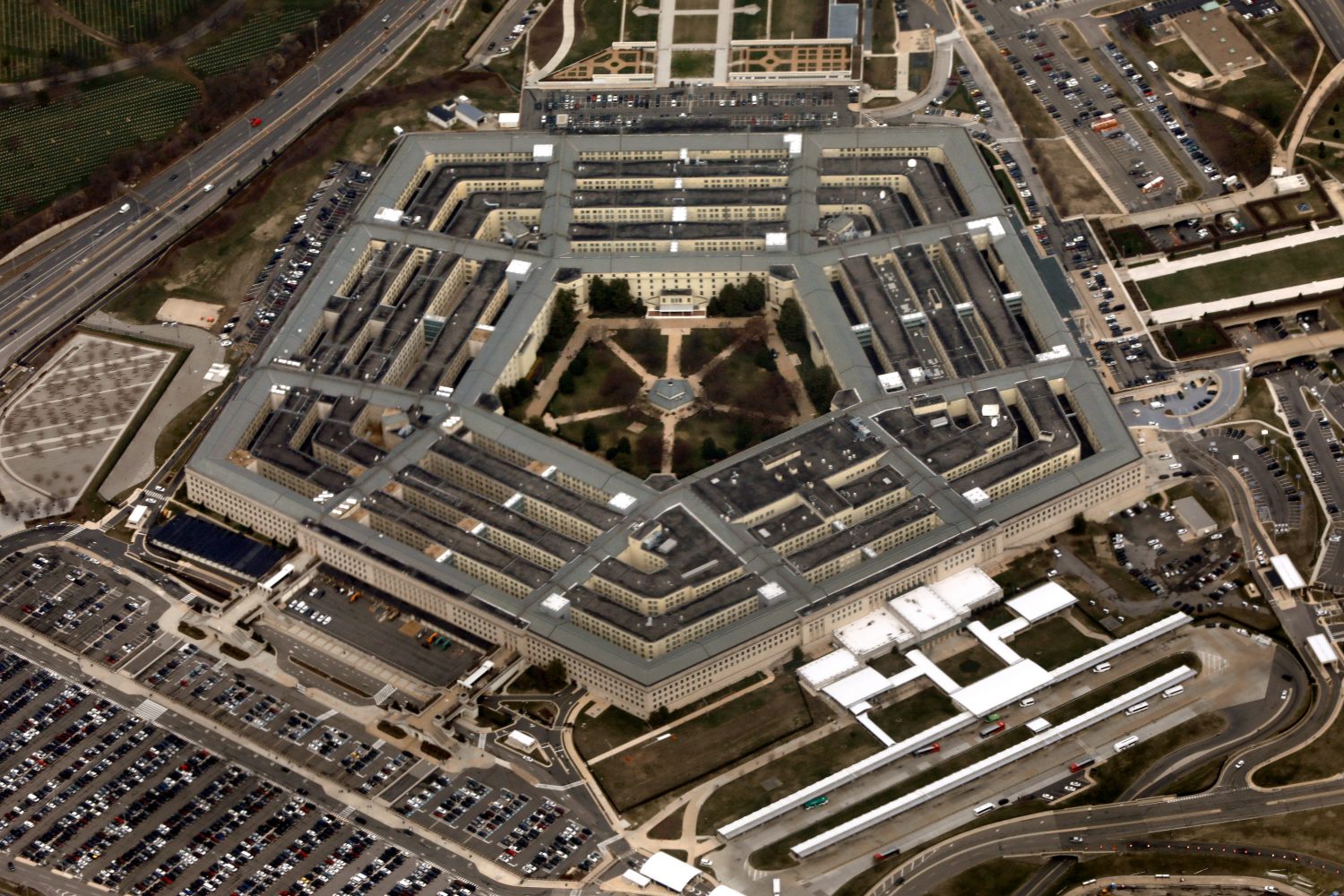 WASHINGTON (Reuters) – Deepening Chinese activities in the Arctic region could pave the way for a strengthened military presence, including the deployment of submarines to act as deterrents against nuclear attack, the Pentagon said in a report released on Thursday.

The assessment is included in the U.S. military’s annual report to Congress on China’s armed forces and follows Beijing’s publication of its first official Arctic policy white paper in June.

China, despite being a non-Arctic state, is increasingly active in the polar region and became an observer member of the Arctic Council in 2013. That has prompted concerns from Arctic states over Beijing’s long-term strategic objectives, including possible military deployments.

U.S. Secretary of State Mike Pompeo will attend the meeting of the eight-nation Arctic Council in Rovaniemi, Finland, starting on Monday, which comes amid concerns over China&rsquo;s increased commercial interests in the Arctic.

The Pentagon report noted that Denmark has expressed concern about China’s interest in Greenland, which has included proposals to establish a research station and a satellite ground station, renovate airports and expand mining.

“Civilian research could support a strengthened Chinese military presence in the Arctic Ocean, which could include deploying submarines to the region as a deterrent against nuclear attacks,” the report said.

“The speed of growth of the submarine force has slowed and (it) will likely grow to between 65 and 70 submarines by 2020,” the report predicted.

The report said China had built six Jin-class submarines, with four operational and two under construction at Huludao Shipyard.

In a January report, the Pentagon’s Defense Intelligence Agency said the Chinese navy would need a minimum of five Jin-class submarines to maintain a continuous nuclear deterrence at sea.

The United States and its allies, in turn, are expanding their anti-submarine naval deployments across East Asia. This includes stepped-up patrols of America’s advanced, sub-hunting P-8 Poseidon planes out of Singapore and Japan.

The expansion of China’s submarine forces is just one element of a broad, and costly, modernization of its military, which U.S. experts say is designed largely to deter any action by America’s armed forces.

Much of China’s military doctrine is focused on self-ruled Taiwan, which Beijing sees as a renegade province.

On Jan. 2, Xi said in a speech that China reserved the right to use force to bring Taiwan under its control but would strive to achieve peaceful “reunification.”

The Pentagon report outlined a number of potential scenarios that China might take if Beijing decides to use military force on Taiwan, including a comprehensive campaign “designed to force Taiwan to capitulate to unification or unification dialogue.”

But the U.S. analysis appeared to downplay prospects for a large-scale amphibious Chinese invasion, saying that could strain its armed forces and invite international intervention. It also noted the possibility of limited missile strikes.

China has repeatedly sent military aircraft and ships to circle the island on drills in the past few years and worked to isolate Taiwan internationally, whittling down its few remaining diplomatic allies.

It has also strongly objected to U.S. warship passages through the Taiwan Strait, which have greatly increased in frequency in the past year.

Taiwan’s military is significantly smaller than China’s, a gap that the Pentagon noted is growing year by year.

Recognizing the disparity, the Pentagon report noted: “Taiwan has stated that it is working to develop new concepts and capabilities for asymmetric warfare.”

(Reporting by Phil Stewart and Idrees Ali in Washington; Editing by James Dalgleish and Leslie Adler) 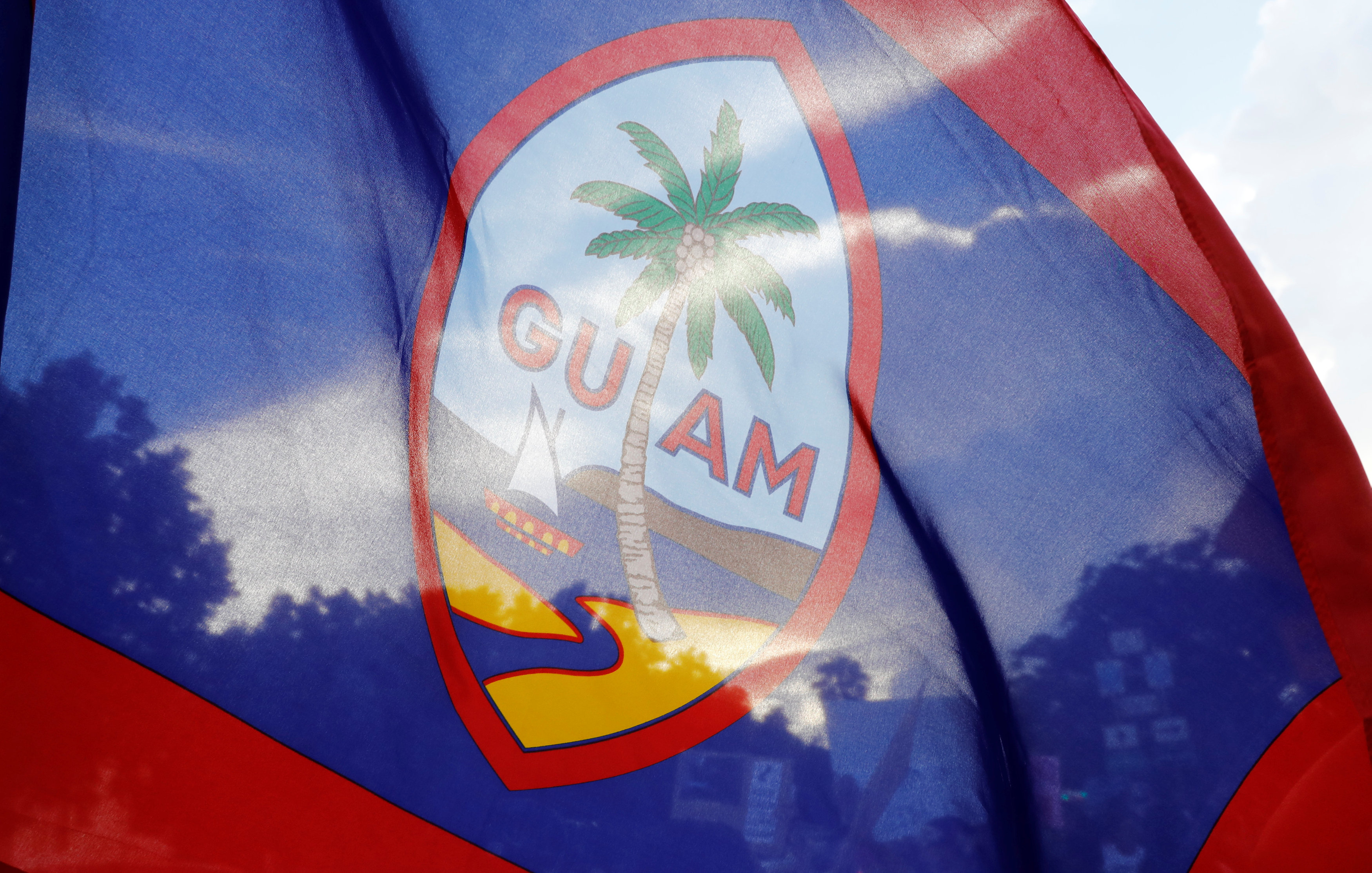