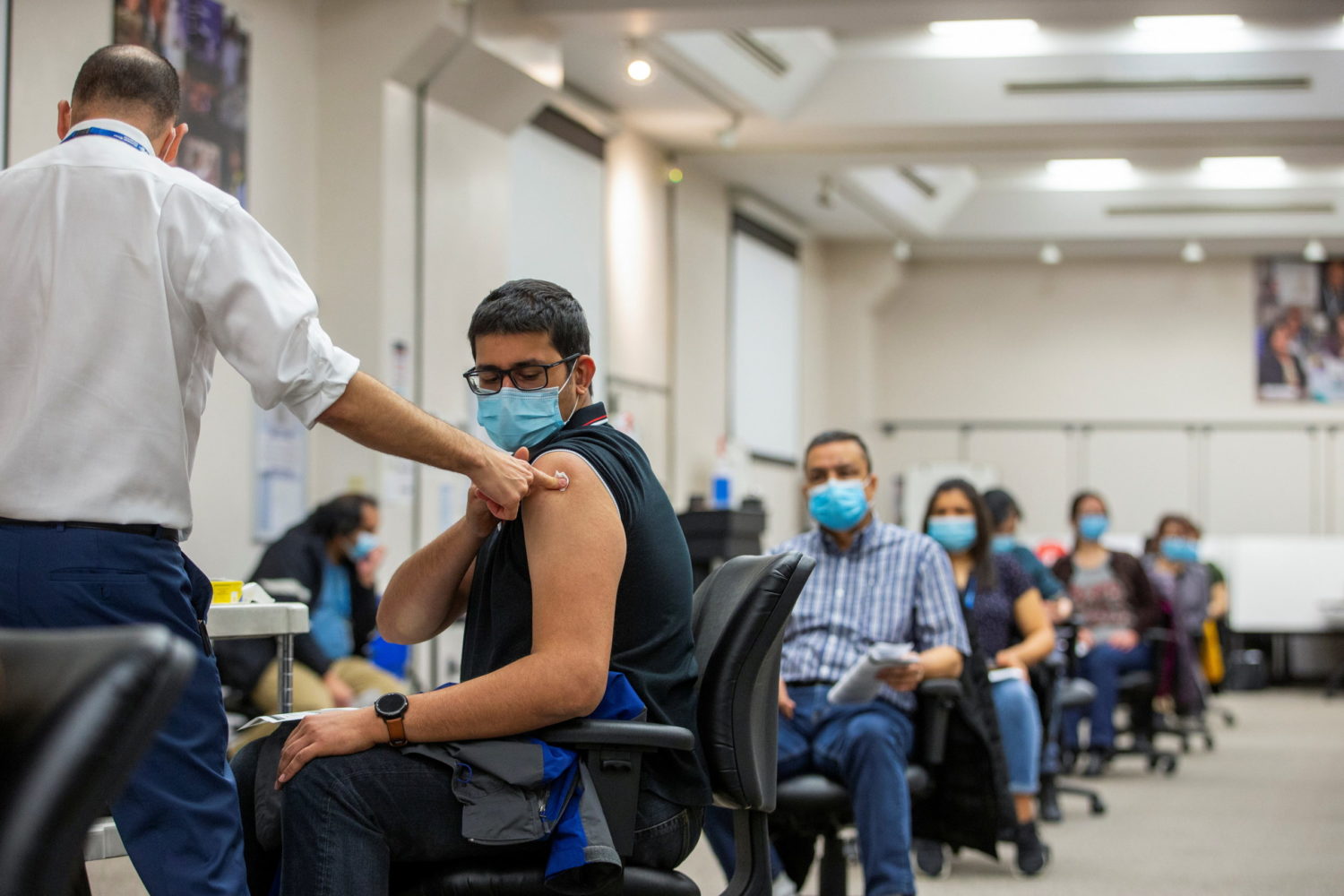 OTTAWA (Reuters) – Modeling shows that cases of COVID-19 in Ontario, Canada’s most populous province, could treble by the end of May unless tough restrictions are imposed, the Canadian Broadcasting Corp. said on Friday.

Some hospitals say they are already close to breaking point as a rapidly worsening third wave rips through the province, and the head of its main nurses organization has called for a full lockdown including a curfew.

Ontario Premier Doug Ford, who has so far resisted such wide-ranging steps but is under increasing criticism for how his government has handled the epidemic, is due to make an announcement at 2:30 p.m. Eastern Time (1830 GMT).

Ontario, which accounts for 38% of Canada’s population, announced a record 4,736 daily cases on Thursday and the CBC cited sources as saying this could rocket to 18,000 by end-May if current trends continued.

Canada’s response to the pandemic has been complicated by the division of responsibilities between the 10 provinces and Ottawa, which helps fund healthcare but is not in charge of medical services. The federal government is buying vaccines but the provinces are responsible for inoculations.

Ottawa said Moderna – blaming supply problems – would only be delivering 650,000 doses by the end of April as opposed to 1.2 million. It also said one to two million doses of the 12.3 million doses scheduled for delivery in the second quarter may be delayed until the third quarter.

“We are disappointed, and while we understand the challenges facing suppliers … our government will continue to press Moderna to fulfill its commitments,” Federal Procurement Minister Anita Anand said in a statement.

The Canadian Medical Association (CMA) said the 10 provinces should band together to pool resources and allocate them where they were most needed. 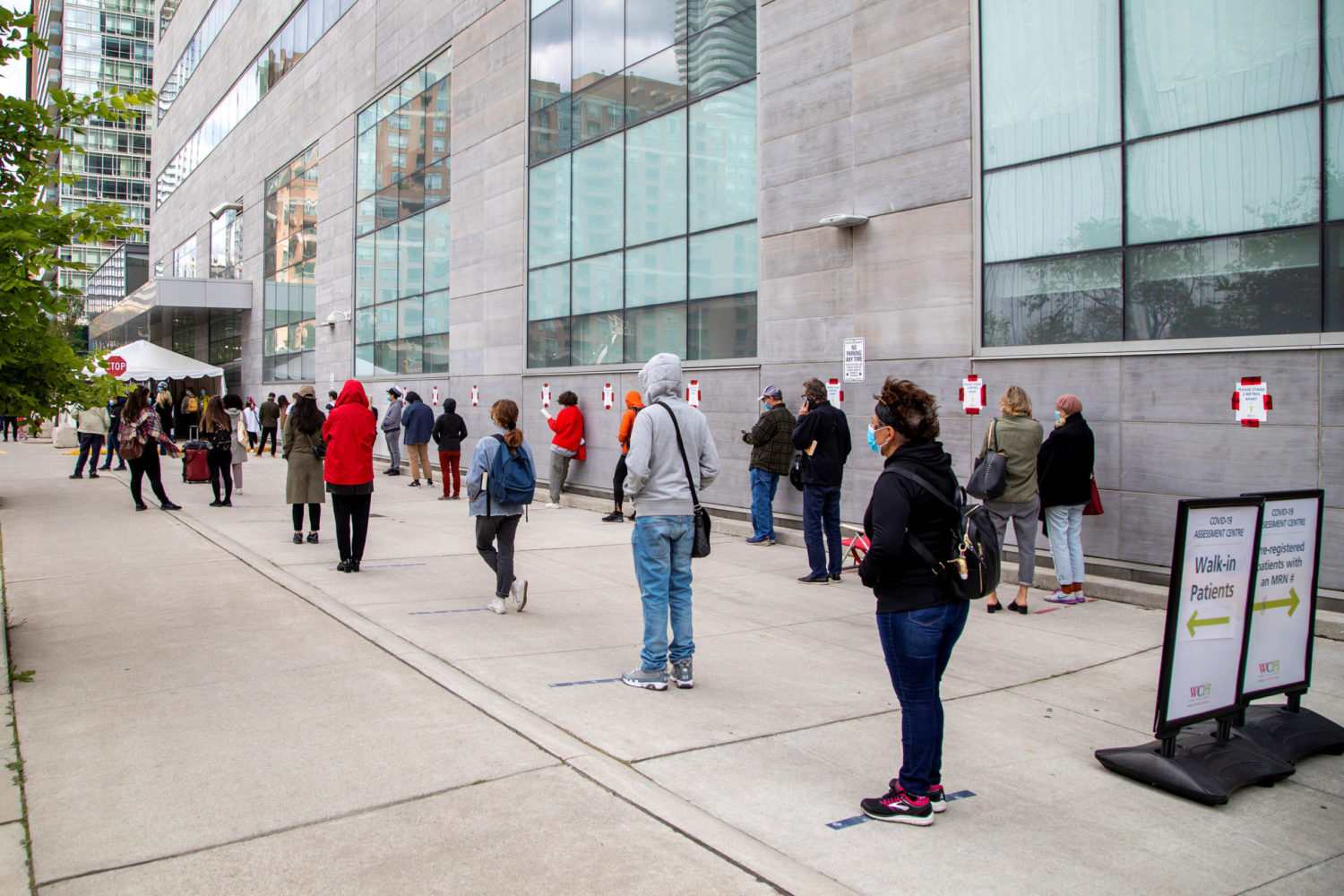