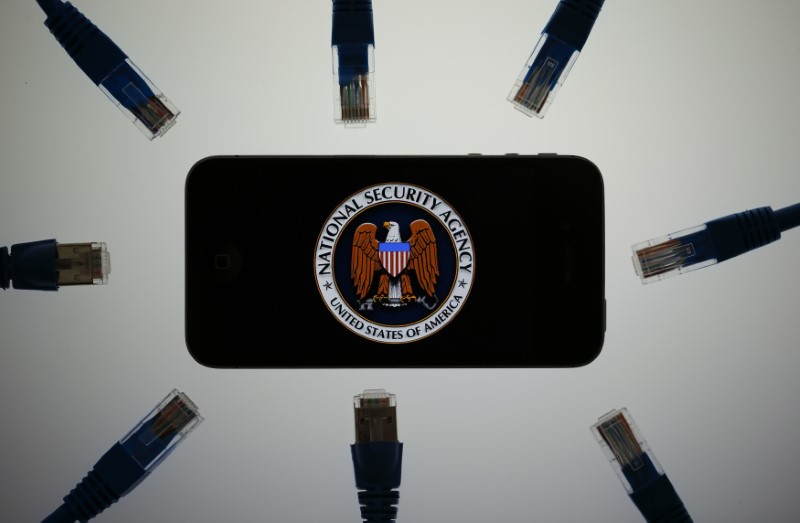 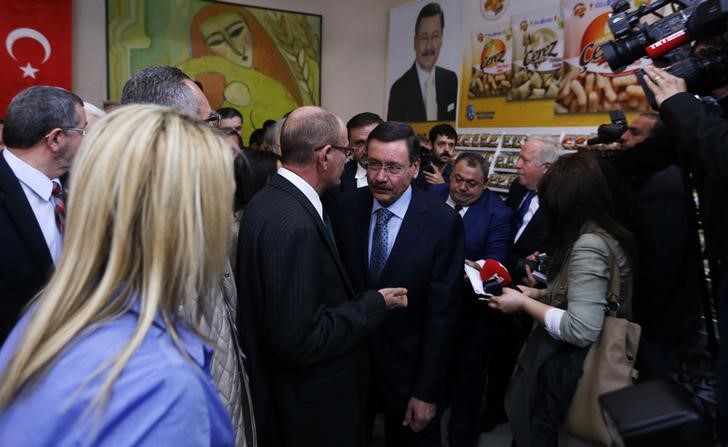 ANKARA (Reuters) – The mayor of Ankara said on Monday he will step down this week, the fifth mayor from the ruling party to quit in recent weeks in the face of demands for a purge of local politics by President Tayyip Erdogan.

Melih Gokcek, a staunch Erdogan loyalist who has been mayor of Ankara for 23 years and won five consecutive elections, said on Twitter on Monday that he would leave office on Saturday, after meeting with Erdogan at the presidential palace.

Four other mayors from the ruling party have already stepped down in recent weeks, including Istanbul’s Mayor Kadir Topbas, following demands that they resign from Erdogan, who says he is seeking a renewal of his ruling AK Party.

“Three mayors from our party have handed in their resignations so far, and there are three more. I believe they will hand theirs in as soon as possible,” Erdogan told a news conference in Ankara last week before Gokcek and one other mayor resigned.

Erdogan decision to target the mayors follows his narrow victory in a referendum to grant himself sweeping powers last year, which was more popular with rural than urban voters. Seventeen of the country’s 30 largest cities voted against it.

Since then, Erdogan has spoken of the need for renewal in local government and the ruling AK Party, citing signs of “metal fatigue” within administrations.

Gokcek, generally regarded as a staunch Erdogan loyalist, is well known in Turkey for tweets in which he has engaged in spats with journalists and with other senior members of the AKP.

In February he suggested the U.S.-based cleric blamed by Erdogan for a failed coup last year might be plotting an earthquake, with the help of foreign powers.

Pope Francis released an 84-page “apostolic exhortation” yesterday which will form the official platform for his papacy.

The document calls for a renewal within the Roman Catholic Church and said that unfettered capitalism is “a new tyranny” that increases poverty and inequality.

“Just as the commandment ‘Thou shalt not kill’ sets a clear limit in order to safeguard the value of human life, today we also have to say ‘thou shalt not’ to an economy of exclusion and inequality. Such an economy kills,” Pope Francis said. “How can it be that it is not a news item when an elderly homeless person dies of exposure, but it is news when the stock market loses 2 points?”

The Pope also called for the church to get outside of its walls and do the work of Jesus.