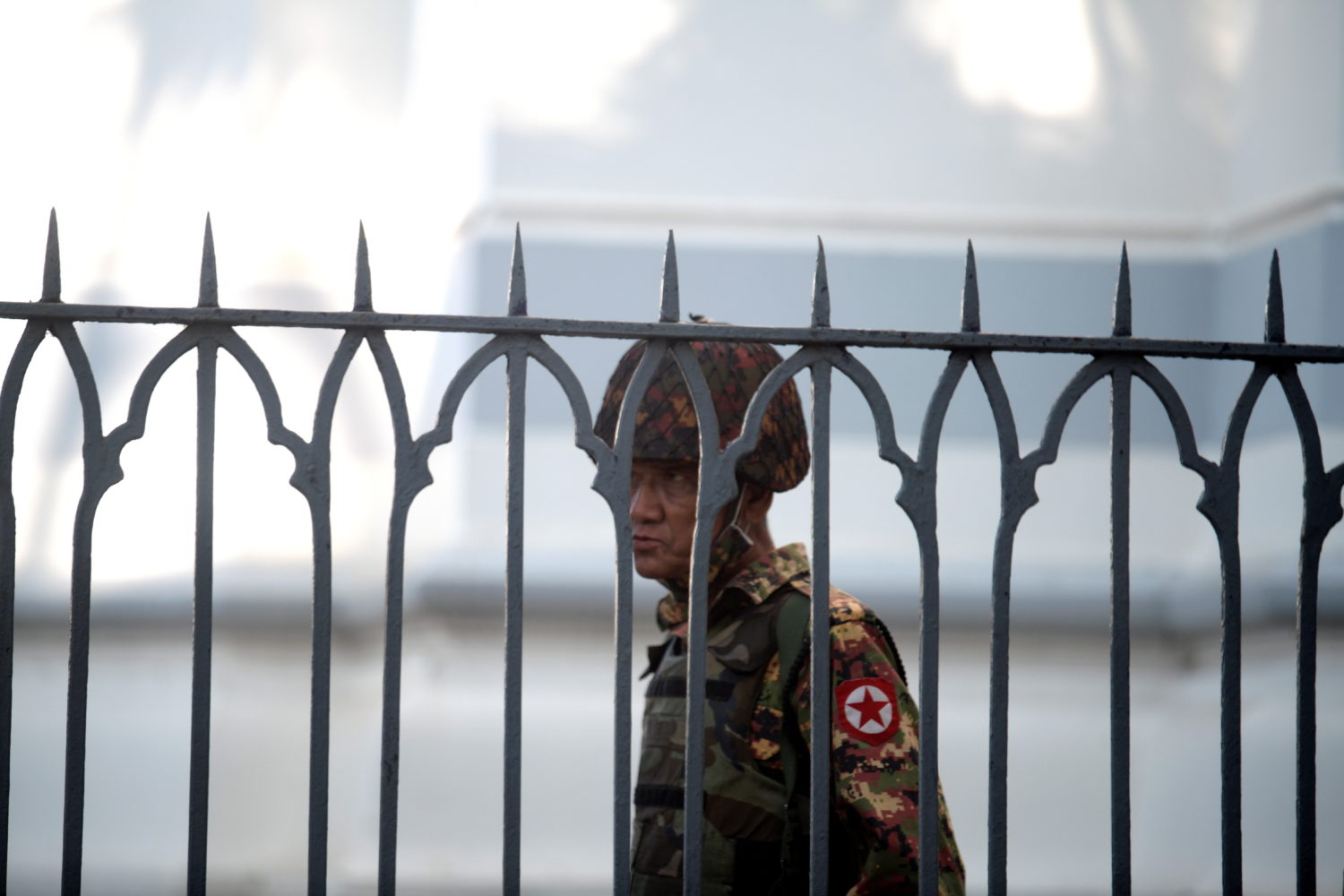 With mobile internet access largely cut off in a bid to quell anti-junta protests since the Feb. 1 coup, Myanmar has increasingly appeared headed back to the state of isolation that preceded a decade of democratic reforms.

“Satellite television is no longer legal. Whoever violates the television and video law, especially people using satellite dishes, shall be punished with one year imprisonment and a fine of 500,000 kyat ($320),” MRTV state television said.

“Illegal media outlets are broadcasting news that undermines national security, the rule of law and public order, and encouraging those who commit treason.”

In the face of widespread opposition, the junta has struggled to impose order since overthrowing elected leader Aung San Suu Kyi and ending an unsteady transition to democracy.

Violence has spiraled since the coup and security forces have killed more than 760 civilians, the Assistance Association for Political Prisoners (AAPP) advocacy group says. The junta disputes the figure and says 24 police and soldiers have died in the protests.

Myanmar media reported that five people were killed by at least one parcel bomb on Tuesday, including an ousted lawmaker and three police officers who had joined a civil disobedience movement opposing military rule.

Meanwhile, the Chinland Defense Force, a newly formed militia in Chin state bordering India, said on its Facebook page on Tuesday that its forces had killed at least four Myanmar army soldiers and wounded 10 in a clash overnight.

The Myanmar army did not comment on the claim.

Villagers had found the beheaded body of a junta appointed local administrator in the northwestern Sagaing region, independent broadcaster DVB reported, a day after another local official was stabbed to death in the biggest city, Yangon.

Reuters was unable to reach local police for comment.

Pro-democracy supporters held protests on Tuesday in the second-biggest city of Mandalay, including one by education staff calling for a boycott of schools and universities when they reopen in June, Myanmar Now reported.

The junta said it had to seize power because its complaints of fraud in a November election won by Suu Kyi’s party were not addressed by an election commission that deemed the vote fair.

Suu Kyi, 75, has been detained since the coup along with many other members of her party. 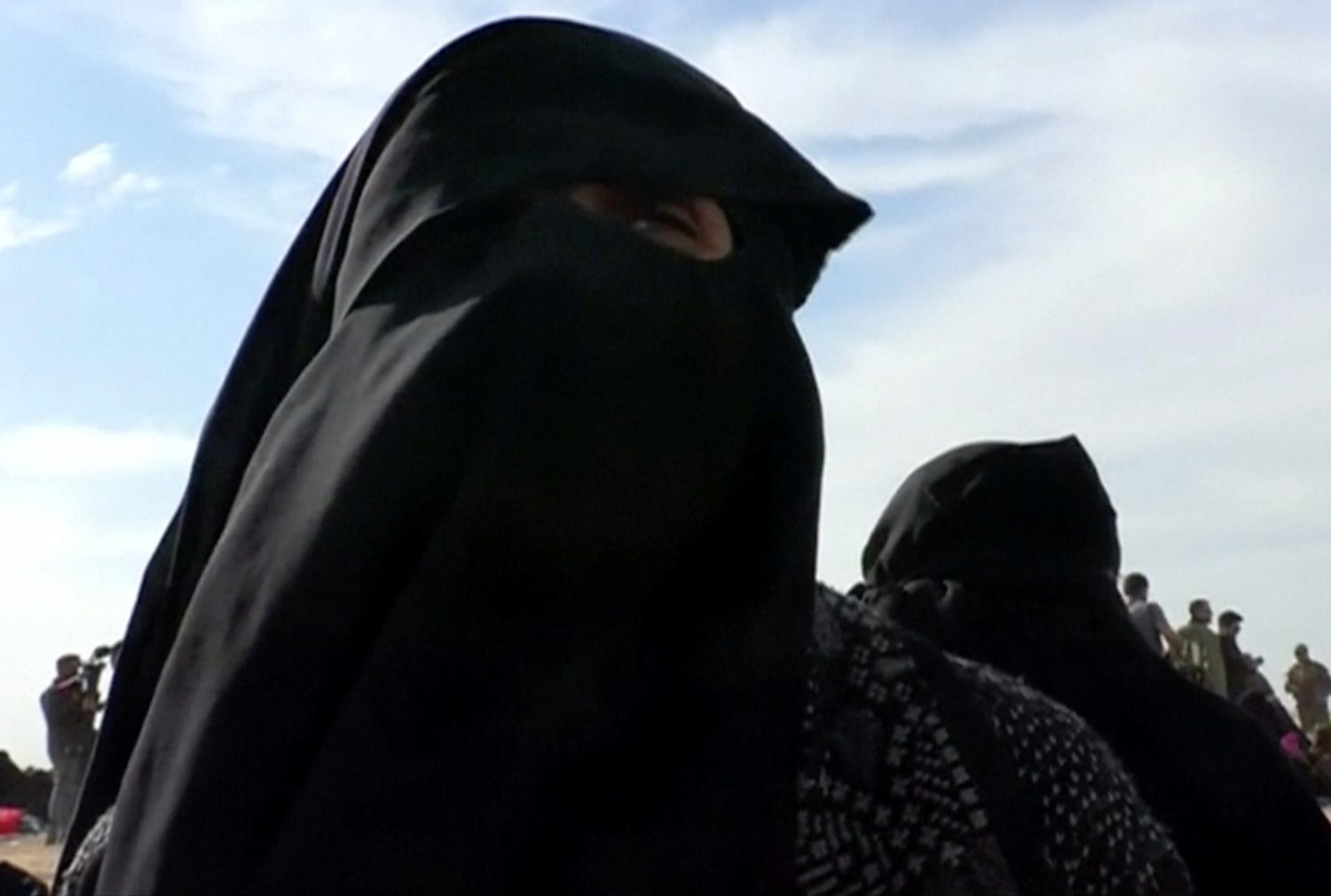 NEAR BAGHOUZ, Syria (Reuters) – Emerging from Islamic State’s last enclave in eastern Syria, a widow of one of the group’s fighters made no effort to hide her enmity toward the United States as she handed herself over to U.S.-backed Syrian forces besieging the area.

“This is not war. I did not see fighters, people taking up arms and waging jihad against America. No, I only saw America killing – a lot,” French national Um Walaa’s told Reuters TV after being evacuated from Baghouz near the Iraqi border.

Her words offer a snapshot of the feelings harbored by the followers and fighters of the hardline group who have poured out of the enclave by the thousand over the past month.

After subjecting much of Syria and Iraq to a regime whose distinguishing features included mass killing, sexual enslavement and crucifixion, Islamic State is on the brink of losing its last sliver of populated territory.

Founded in 2014, the group’s self-styled caliphate drew followers from across the world and many, like Um Walaa, remain radicalized, their pride in having become adherents undimmed.

Dressed in black from head to toe and her face covered with a full veil, she said she was a French national of Moroccan origin who was born and raised in Belgium. She said her husband had died fighting for the group.

Um Walaa, who gave birth to her daughter in Syria, said she traveled to Islamic State because she wanted to help. “I wanted to see what there was in Syria. And what I saw was terrorism. America kills a lot of people.”

Islamic State fell back to Baghouz as it gradually lost territory in Syria and Iraq to an array of enemies including Iraqi forces, the Russia- and Iran-backed Syrian army, Turkey-backed rebels and the U.S.-backed Syrian Democratic Forces (SDF).

Its biggest defeats came in 2017 when it was driven from the Iraqi city of Mosul and Syria’s Raqqa.

SDF gains in Syria have been backed by ferocious U.S. airpower. Amnesty International has said there is evidence that attacks by the U.S.-led coalition in Raqqa broke international law by endangering civilians.

The coalition says it has applied “rigorous standards” when identifying Islamic State targets and has taken extraordinary efforts to protect non-combatants.

The defeat of Islamic State at Baghouz will mark a milestone in the campaign against the group, but it is still widely believed to represent a security threat, holding pockets of territory elsewhere and able to launch guerrilla attacks.

Pastor Jim and Lori Bakker welcome historian and author of over 40 books Doctor William Forstchen as they discuss the most recent dangers that the United States is currently facing.  END_OF_DOCUMENT_TOKEN_TO_BE_REPLACED