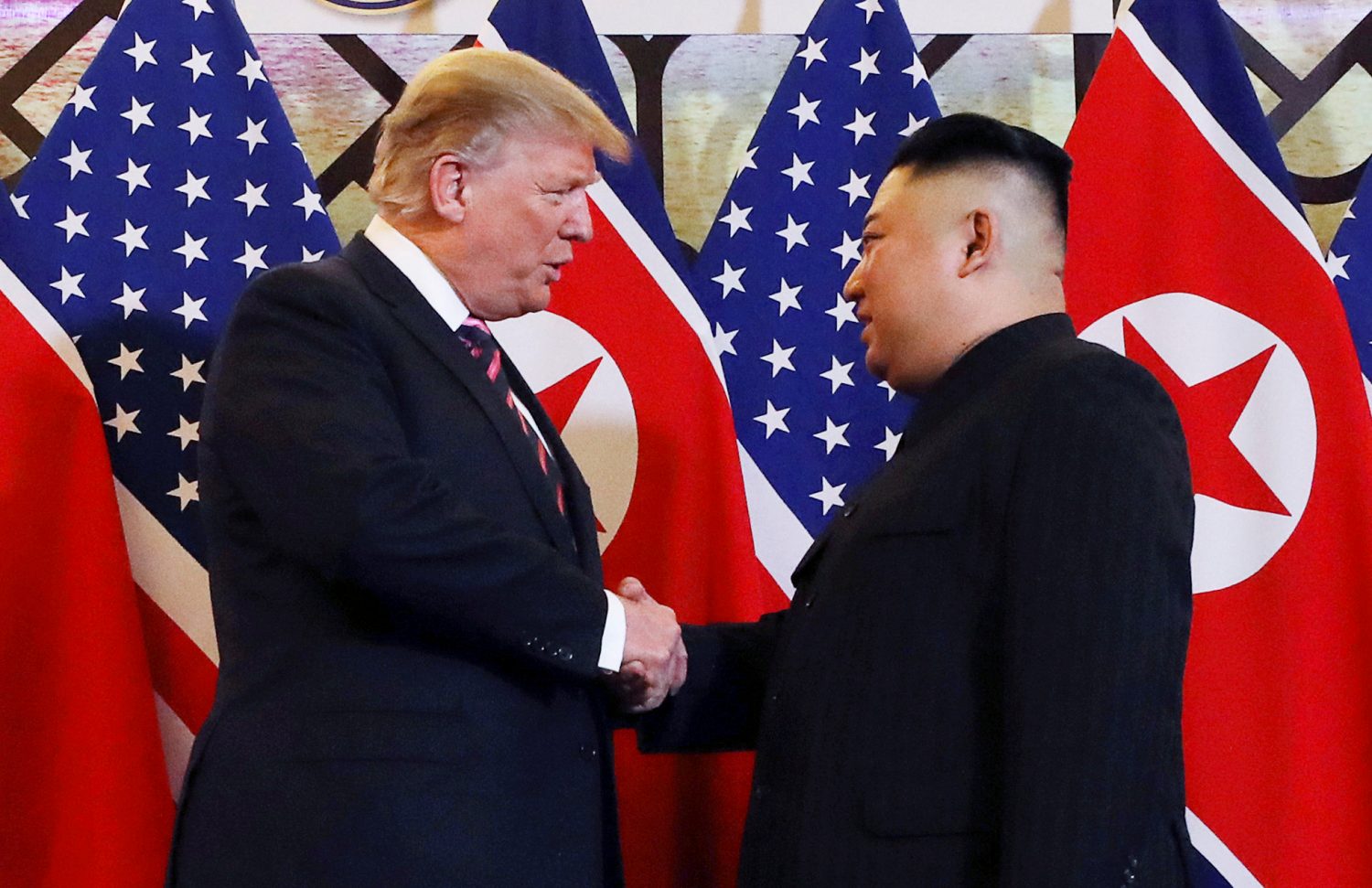 “It was announced today by the U.S. Treasury that additional large-scale Sanctions would be added to those already existing Sanctions on North Korea,” Trump said on Twitter. “I have today ordered the withdrawal of those additional Sanctions!”

It was not immediately clear what sanctions Trump was referring to. There were no new U.S. sanctions on North Korea announced on Friday but on Thursday the United States blacklisted two Chinese shipping companies that it said helped North Korea evade sanctions over its nuclear weapons program.

White House spokeswoman Sarah Sanders did not specify which sanctions Trump spoke of but said: “President Trump likes Chairman Kim (Jong Un) and he doesn’t think these sanctions will be necessary.”

The sanctions on the Chinese shippers were the first since the second U.S.-North Korea summit broke down last month. Hours after the sanctions announcement, North Korea on Friday pulled out of a liaison office with the South, a major setback for Seoul.

North Korea said it was quitting the joint liaison office set up in September in the border city of Kaesong after a historic summit between leader Kim Jong Un and South Korea’s President Moon Jae-in early last year. 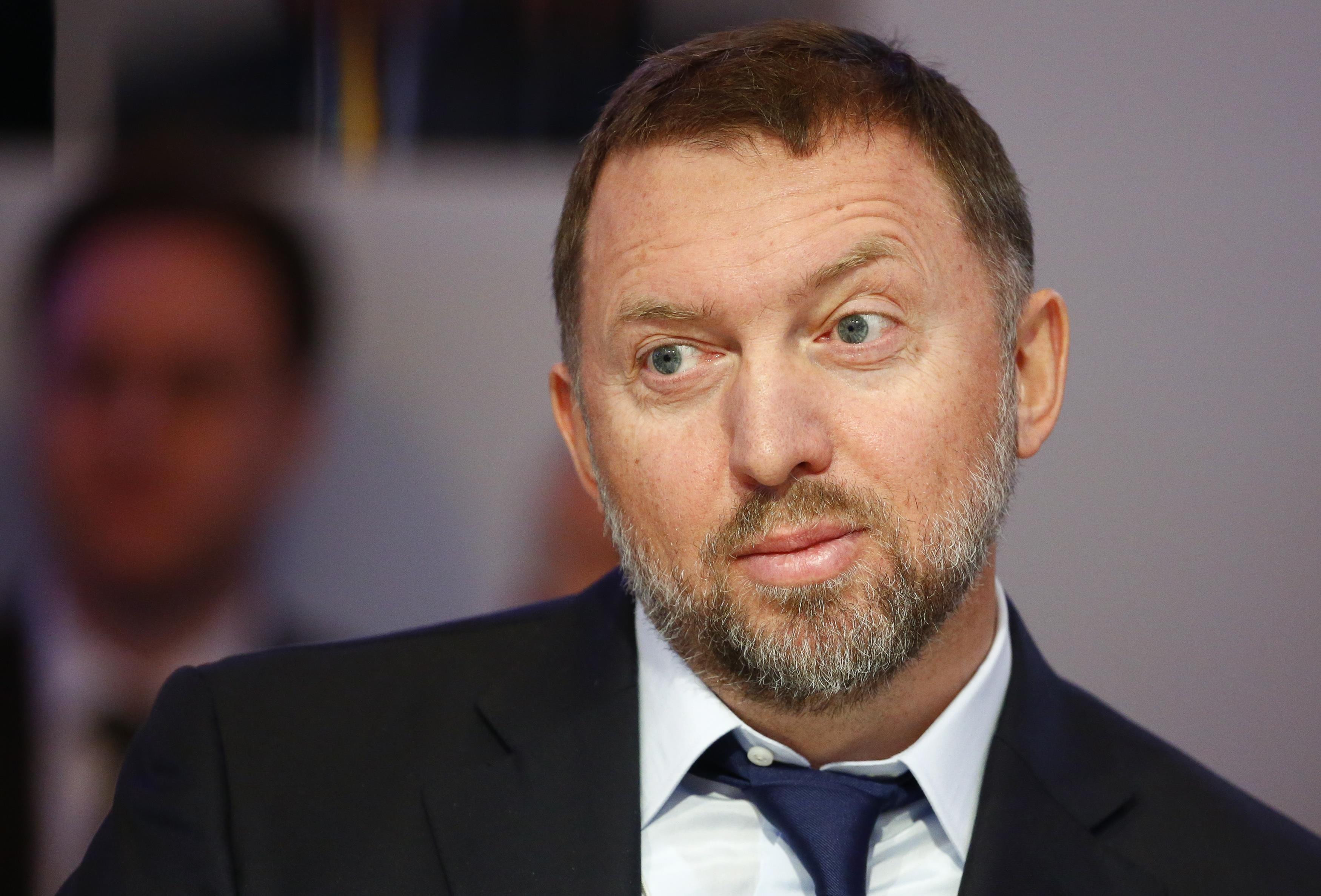