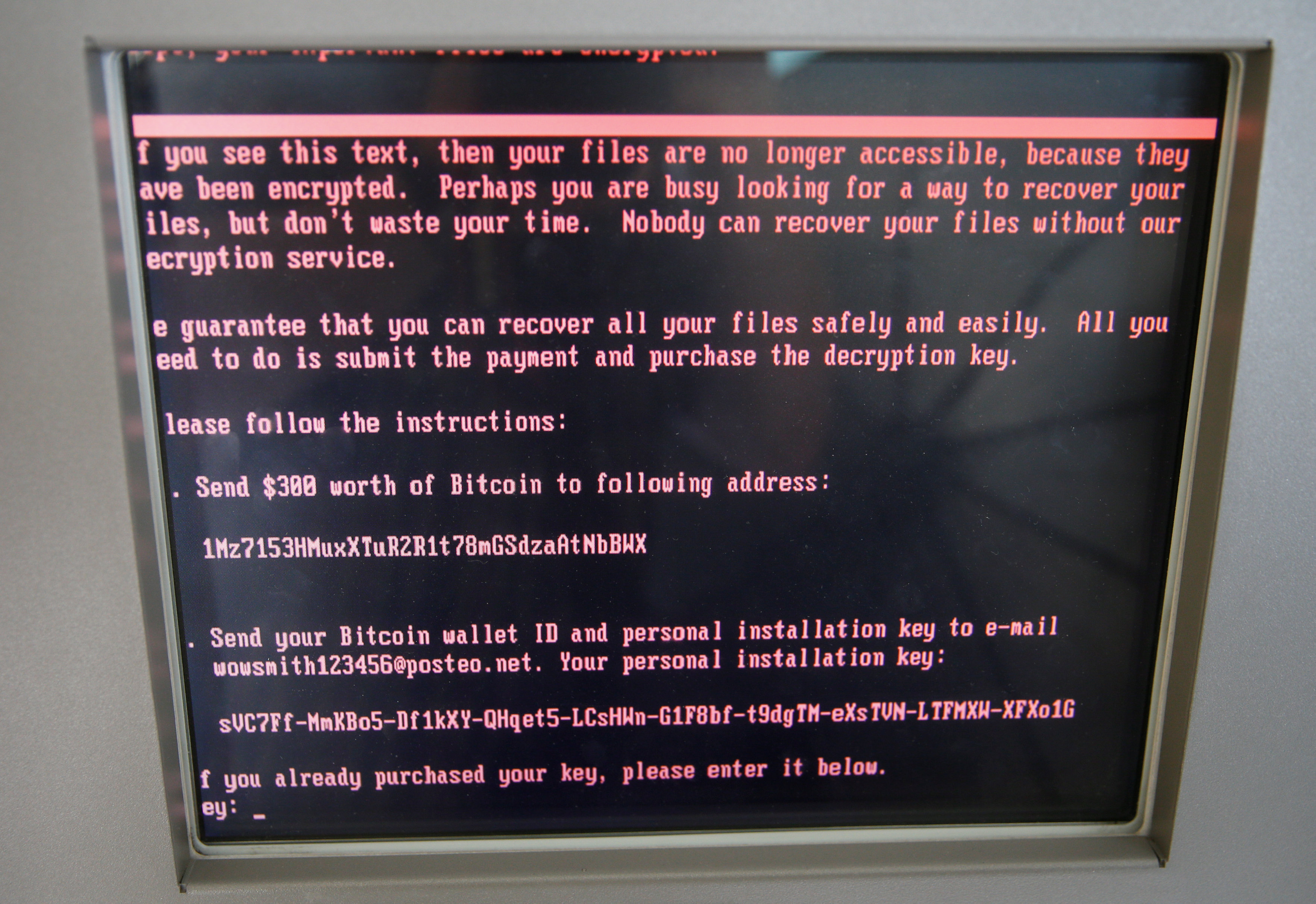 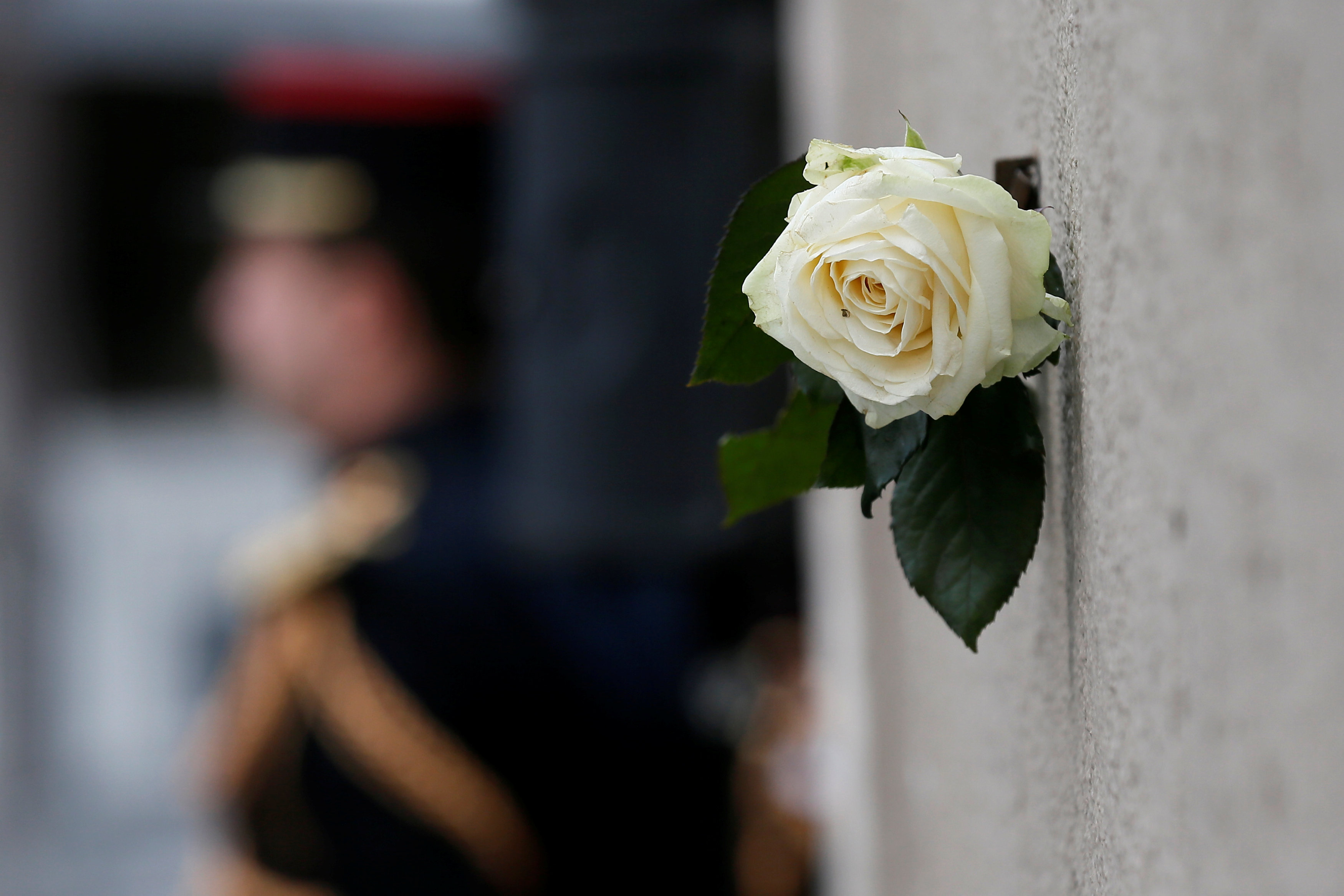 PARIS (Reuters) – Two years after militants killed 130 people in coordinated attacks across Paris, French officials say there remains an unprecedented level of “internal” threat from both within and outside the country.

With Islamic State losing ground in Iraq and Syria, hundreds of French citizens – and in some cases their children – have started to return to France, leaving the government in a quandary over how to deal with them.

For the first time as president, Emmanuel Macron will pay tribute on Monday to the victims of the mass shootings and suicide bombing that took place across Paris and in the city’s northern suburb of Saint-Denis on Nov. 13, 2015.

The attacks, the deadliest on French soil since World War Two, prompted the country to strike back, joining international military operations targeting IS and other Islamist militant groups in Iraq, Syria, Libya and elsewhere.

There has also been the passage of more stringent French legislation, with the most recent law, effective this month, giving police extended powers to search properties, conduct electronic eavesdropping and shut mosques or other locations suspected of preaching hatred.

Macron – often parodied for his ‘on the one hand, on the other hand’ policy pronouncements – has emphasized the need to balance security and liberty. While he has ended the state of emergency brought in after the attacks, heavily armed soldiers still patrol the streets of Paris daily, and barely a week goes by without a police operation to round up suspects.

According to the interior ministry, extraordinary measures have helped intelligence agencies thwart more than 30 attacks in the last two years. Last week, the police arrested nine people and another was apprehended in Switzerland in a coordinated counter-terrorism operation.

“What worries us are plans for terrorist attacks prepared by teams that are still operating in fighting zones in Syria and Iraq,” Laurent Nunez, head of France’s internal intelligence agency DGSI told French daily Le Figaro in a rare interview.

The risk of a home-grown attack also remains strong, with a risk of more attacks from isolated individuals using “low-cost” methods such as cars or knives to kill, he said.

The hypothesis of a car bomb attack or suicide bomber cannot be excluded either although his services had not uncovered any such plan, he said.

Of particular concern is what to do about hundreds of French citizens who went to fight with IS and may now seek to return home, now that the militant group has lost nearly all the territory its self-proclaimed caliphate ruled in Syria and Iraq.

“We know that the will of the jihadists to take action is intact,” Nunez said.

Visiting Abu Dhabi last week, Macron said those returning would be studied on “a case-by-case” basis.

“Some of them will be coming back (by their own means), others will be repatriated and some, in specific circumstances, will be facing trial with their families in the countries where they are currently, Iraq in particular,” he said.

“A majority doesn’t want to come back to France given the legal proceedings they face upon their return. But some women, widows, with their children, are inclined to travel back,” French prosecutor Francois Molins said. “We should not be naive. We are dealing with people who are more ‘disappointed’ than ‘sorry.'”

(This version of the story adds dropped words in first paragraph)