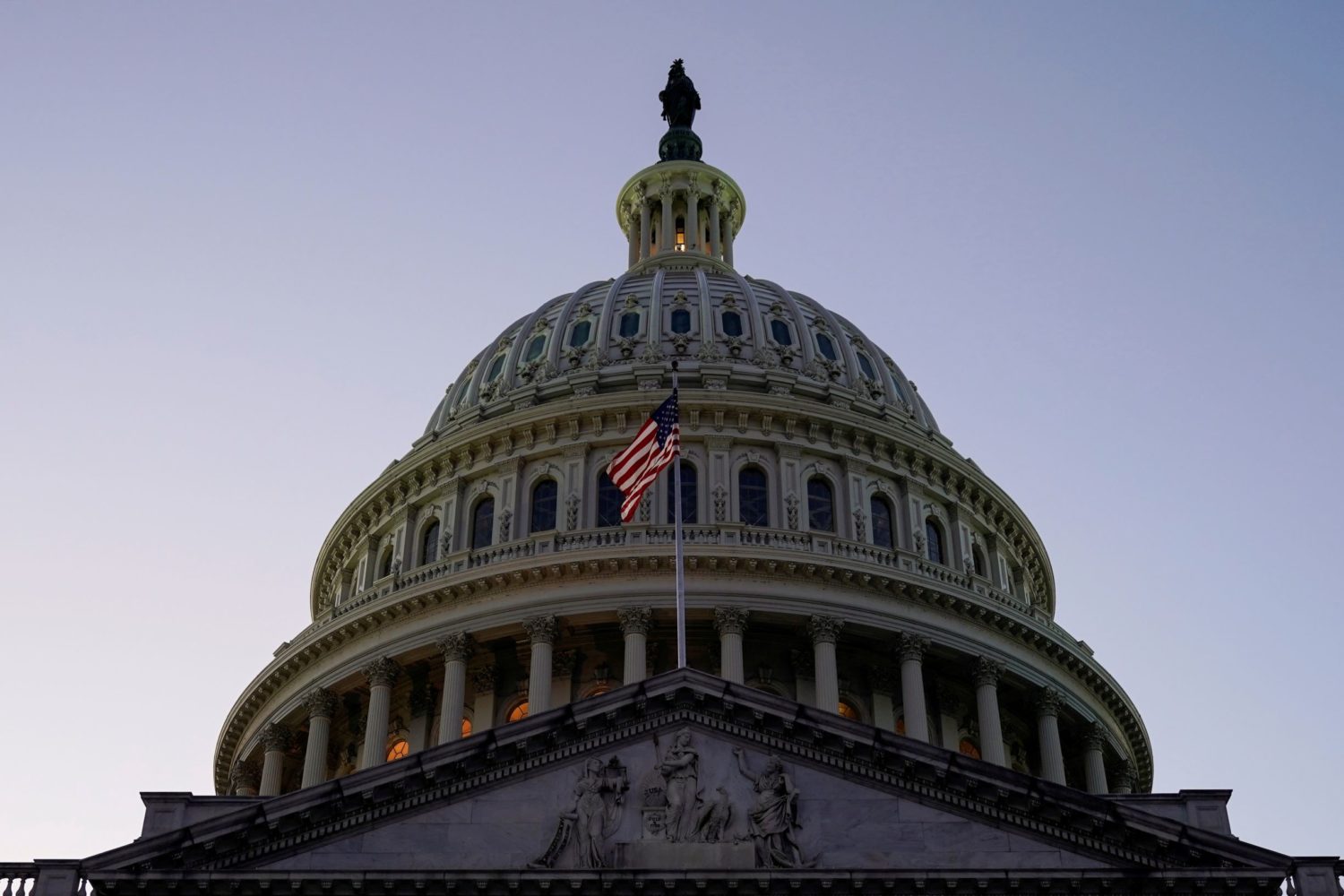 WASHINGTON (Reuters) – The U.S. Senate, rushing to meet a looming deadline, approved and sent to President Donald Trump a $1.4 trillion package of fiscal 2020 spending bills that would end prospects of government shutdowns at week’s end when temporary funding expires.

By strong bipartisan margins and with White House backing, the Senate passed the two gigantic funding bills for government programs through Sept. 30.

Trump is expected to sign both bills into law before a midnight Friday deadline.

Notably, the Pentagon would get $738 billion for military activities – $22 billion more than last year.

Investments in domestic programs range from child nutrition and college grants to research on gun violence for the first time in decades and money for affordable housing programs that Trump had opposed.

The legislation also contains a series of new initiatives, including funding for Trump’s military Space Force, raising the age for purchasing tobacco products to 21 from the current 18, and repealing some taxes that were intended to fund the Affordable Care Act health insurance, popularly known as Obamacare.

About a year ago, the U.S. government plunged into a record-long, 35-day partial shutdown after Congress refused to give Trump the money he wanted to build a U.S.-Mexico border wall – one that he previously had insisted Mexico would finance.

This time around, money for border security would stay level at $1.37 billion, far below what Trump had sought.

Earlier this year, angered by Congress’ refusal to give him the wall money, Trump declared an “emergency” and took funds from other accounts appropriated by Congress and used them to build part of the border wall that was a central promise of his 2016 presidential campaign.

Congressional and White House negotiators reached a deal on the spending bills to avert government shutdowns just days before Washington plunged into a different kind of political crisis: the Democratic-controlled House of Representatives approving articles of impeachment against Trump, a Republican.

With Democrats and Republicans trying to demonstrate that they can get at least some legislative work done amid Trump’s impeachment, the administration and Democrats also worked out differences over a U.S.-Mexico-Canada free trade agreement, making for a flurry of pre-Christmas break action in Washington.

The $1.4 trillion in spending for so-called “discretionary” programs, up from $1.36 trillion last year, is separate from “mandatory” programs like Social Security retirement benefits, which are automatically funded.

The higher spending, coupled with tax cuts enacted in 2017, are contributing to widening budget deficits. The government spent $984 billion more than it took in during the last fiscal year that ended on Sept. 30, and the non-partisan Congressional Budget Office projects annual budget deficits averaging $1.2 trillion over the next decade.

A rapidly-rising U.S. national debt now stands at $23.1 trillion, a level that some experts fear could eventually hobble the economy. 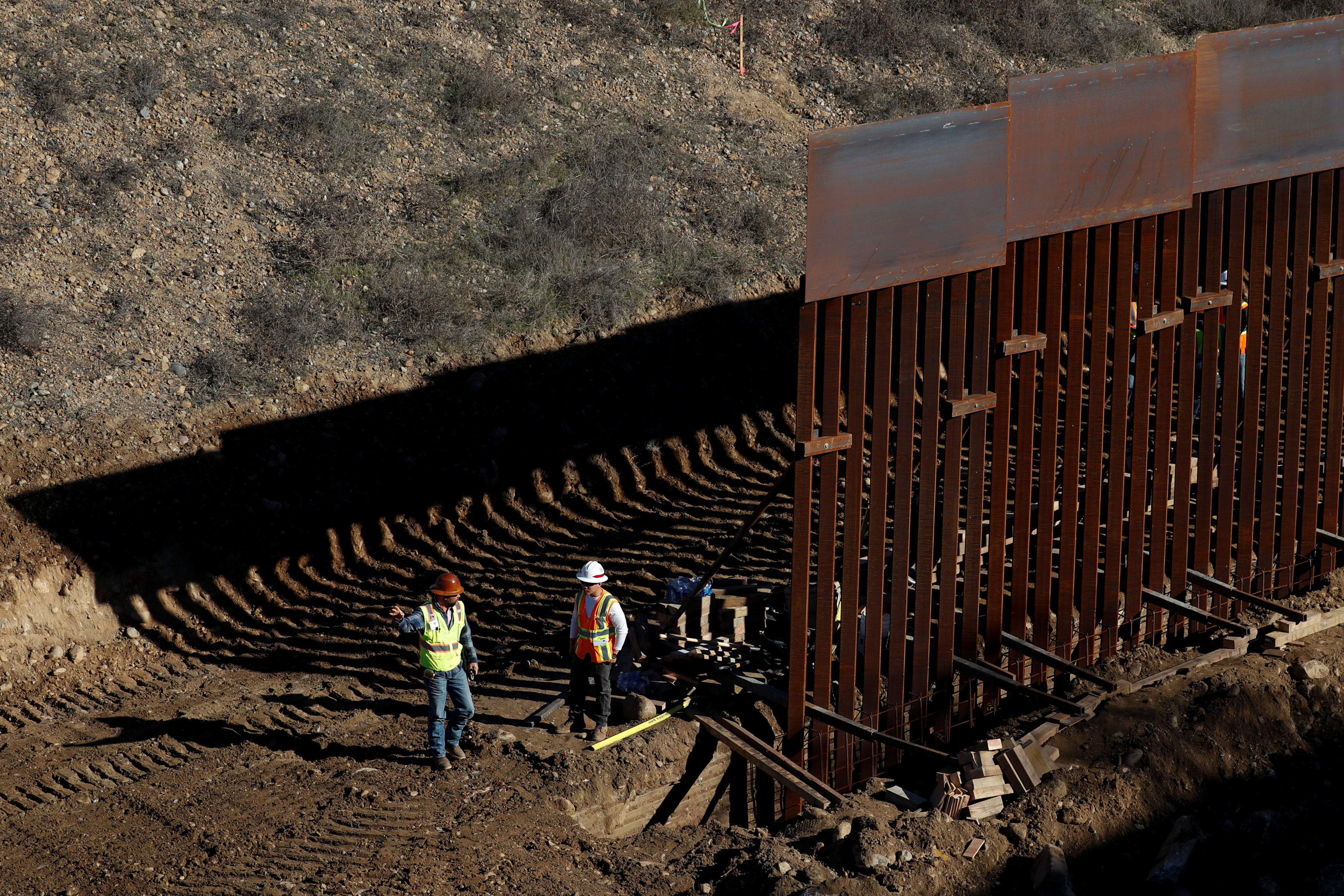 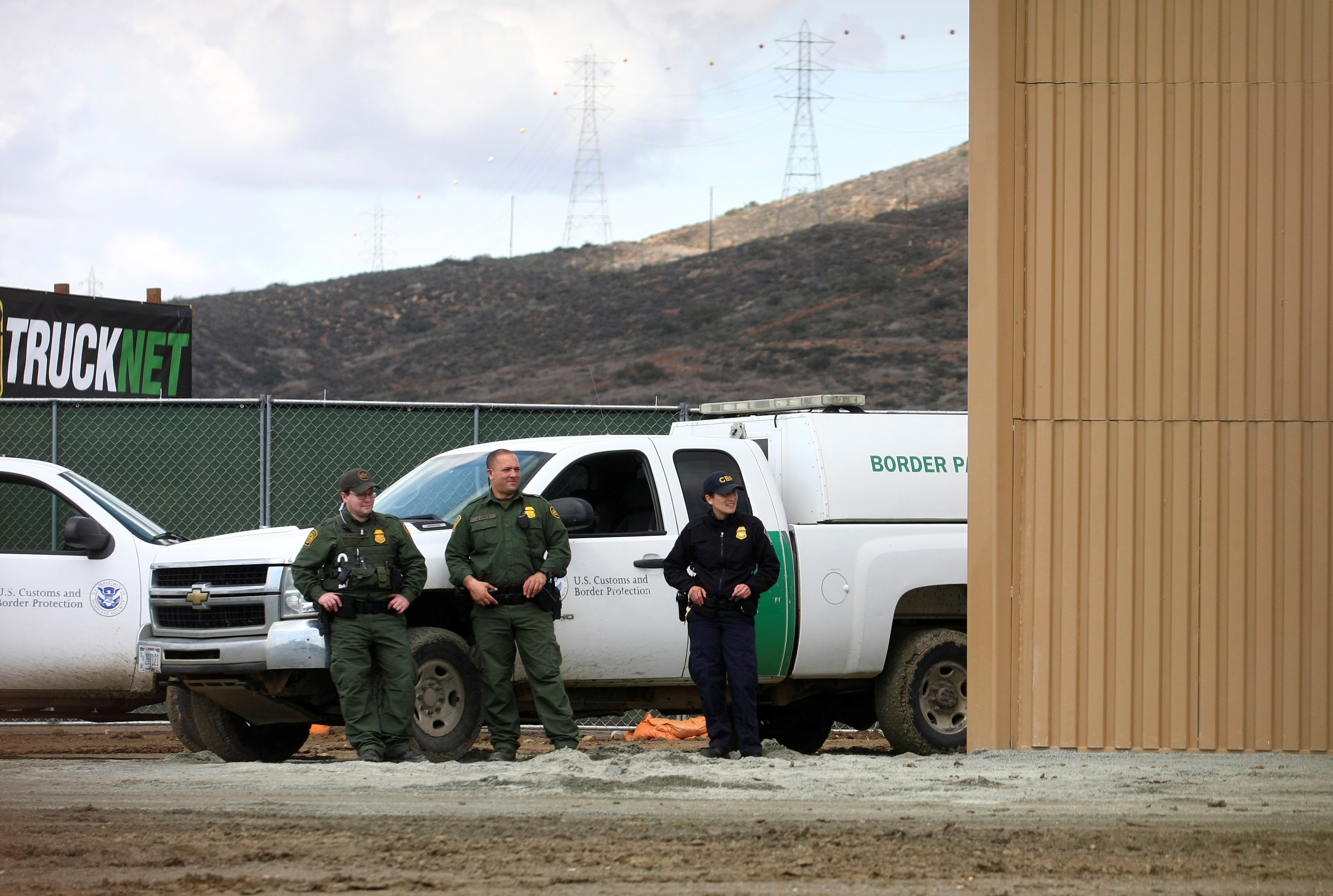 WASHINGTON (Reuters) – A federal government spending deal being worked out in the U.S. Congress includes additional funding to boost border security, protect the upcoming elections in November and rebuild aging infrastructure, a source familiar with the negotiations said on Wednesday.

While the source said a final overall spending agreement had not been reached, other Republican and Democratic congressional aides have told Reuters that leaders plan to unveil their agreement on the $1.3 trillion spending bill later on Wednesday.

Lawmakers in the Republican-controlled Congress have until Friday night to reach a deal before a lapse would force federal agencies to suspend operations. The current plan would provide for government funding through Sept. 30, after a series of short-term funding measures implemented since last fall.

Republican leaders in the House and Senate said on Tuesday they were close to a deal and hoped to complete legislation by Friday as they worked to overcome divisions over several thorny issues such as President Donald Trump’s proposed border wall.

So far, the package provides $1.6 billion for some fencing along the U.S. border with Mexico and other technological border security efforts, the source said.

Trump had sought $25 billion for a full wall, but negotiations fell through to provide more money in exchange for protections for “Dreamers,” young adults who were brought illegally into the United States as children.

The spending plan also provides $307 million more than the Trump administration’s request for the FBI to counter Russian cyber attacks, and $380 million for U.S. states to improve their technology before November’s congressional election, according to the source.

U.S. intelligence agencies have concluded that Russia sought to meddle in the 2016 presidential election campaign, and intelligence chiefs said last month that Russia will seek to interfere in the midterm elections this year by using social media to spread propaganda and misleading reports. Russia has denied any interference.

The planned spending measure allocates $10 billion for spending on infrastructure such as highways, airports and railroads. It also includes money for the so-called Gateway rail tunnel connecting New York and New Jersey, the source said.

Trump has threatened to veto the bill if the Gateway project is included. While its funds remain, they are directed through the U.S. Department of Transportation, rather than provided directly, Politico reported.

One potential stumbling block includes gun-related provisions prompted by a mass shooting at a Florida high school on Feb. 14 that killed 17 students and faculty members. On Tuesday, as another shooting swept over a high school in Maryland, House Speaker Paul Ryan said lawmakers were still discussing a proposal to improve federal background checks for gun purchases.

Another issue tying up negotiations was tax treatment for grain co-ops versus corporate producers, according to Politico. 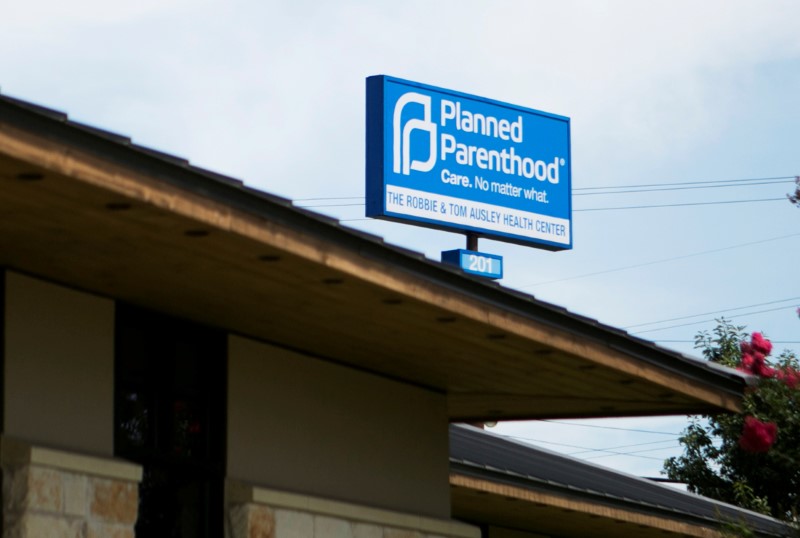 State senators passed the bill 30-20, advancing it to the Republican-controlled House. The vote was along party lines, with one independent voting in favor of the measure.

Republican Governor Terry Branstad has said he supports the bill.

Planned Parenthood draws the ire of many Republicans because it provides abortions, and Republican President Donald Trump has pledged to defund the organization.

“This change will allow Iowa to restrict government funding to family planning services away from organizations that perform abortions that are not medically necessary,” Republican Senator Amy Sinclair, one of the bill’s sponsors, said on Thursday before the vote.

“The Republican lawmakers who continue to advance this bill should be ashamed of themselves. They are playing political games, with the lives of low-income Iowans at stake,” Planned Parenthood of the Heartland said in a statement.

“This bill does nothing to advance their extremist agenda to limit access to abortion. Instead, it blocks access to crucial family planning services for thousands of Iowans – the very services that most effectively prevent abortion. It’s a self-serving, misleading and dangerous political game.”

The bill directs the Iowa Department of Human Services to discontinue the Medicaid family planning network waiver on July 1 and replace it with a state family planning services program.

Eligibility requirements for the new network would remain the same, but no funding would be provided to organizations that provide abortions or maintain facilities where abortions are carried out.

Planned Parenthood is Iowa’s largest abortion provider with 12 clinics in the state, but no public money is used for abortions, according to the Des Moines Register.

Branstad has proposed paying for the new state-run program by shifting $2.8 million in funds from services for vulnerable adults, families and children, the newspaper reported.

Planned Parenthood is also facing a funding cut in Texas, where a judge is considering the move, which the organization has challenged in court.

(Reporting by Timothy Mclaughlin in Chicago; Editing by Cynthia Osterman)