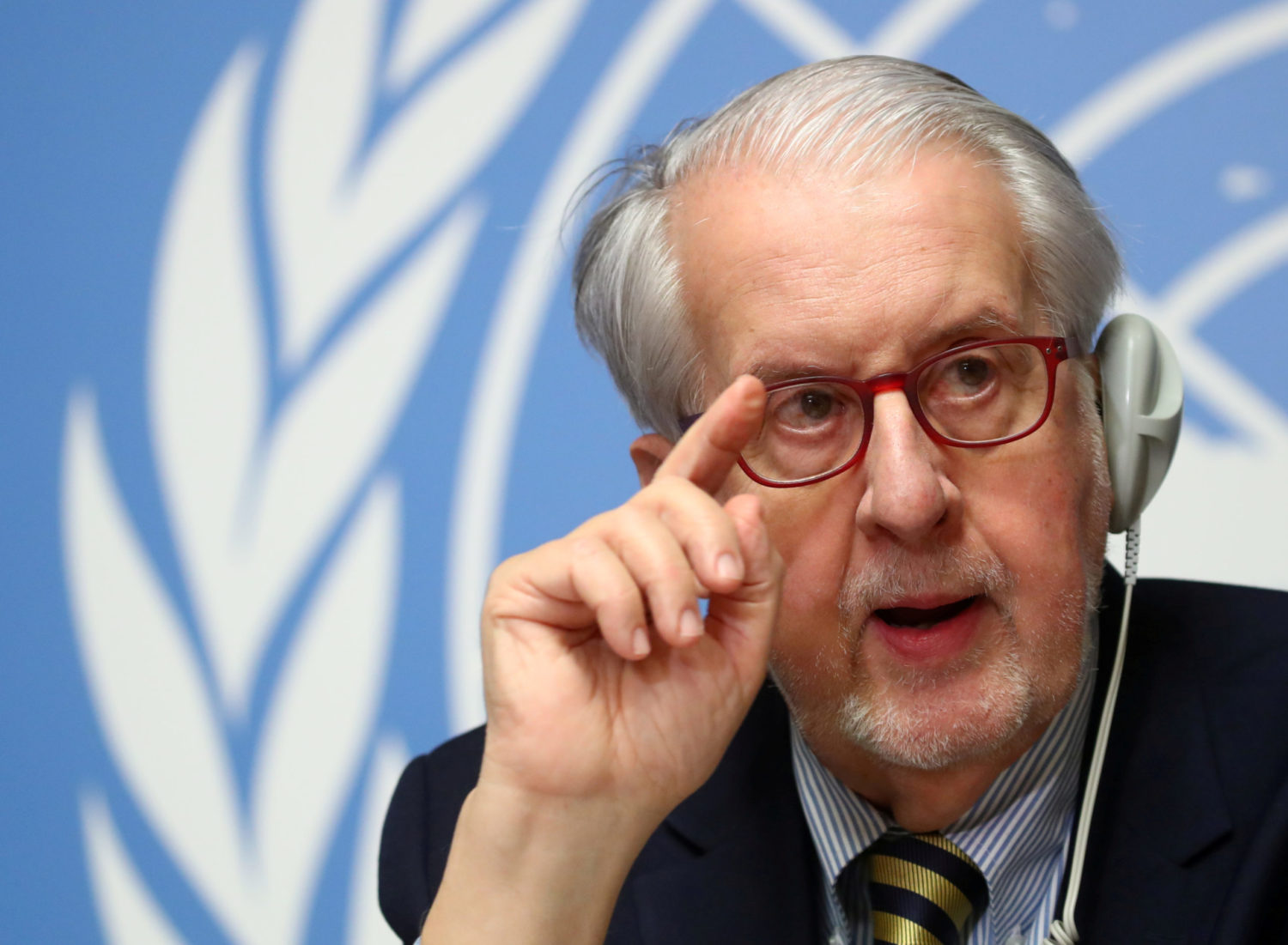 GENEVA (Reuters) – Turkey must rein in Syrian rebels it supports in northern Syria who may have carried out kidnappings, torture and looting of civilian property, United Nations war crimes investigators said on Tuesday.

The panel also said transfers of Syrian nationals detained by the opposition Syrian National Army to Turkish territory for prosecution may amount to the war crime of unlawful deportation.

In a report covering the first half of 2020, the U.N. Commission of Inquiry on Syria said assassinations and rapes of civilians by all sides, marked by “sectarian undertones”, were on the rise in the conflict that began in 2011.

“Turkey should act to prevent these abuses and ensure the protection of civilians in the areas under its control,” he said.

Ankara and Moscow back opposing sides in Syria. Russia, along with Iran, supports President Bashar al-Assad’s forces and Turkey backs rebels trying to oust him. Turkey seized control of the border town of Ras al Ain last year in an offensive to push back Syrian Kurdish YPG fighters, which Ankara views as a terrorist group.

“Whilst we can’t say Turkey is in charge of them and issues orders and has command control over them, we think that it could use its influence much more to bring them into check and certainly to pressure them to desist from the violations being committed and to investigate them,” he said.

Investigations carried out so far by the Syrian National Army are insufficient, even as violations increase, he added. 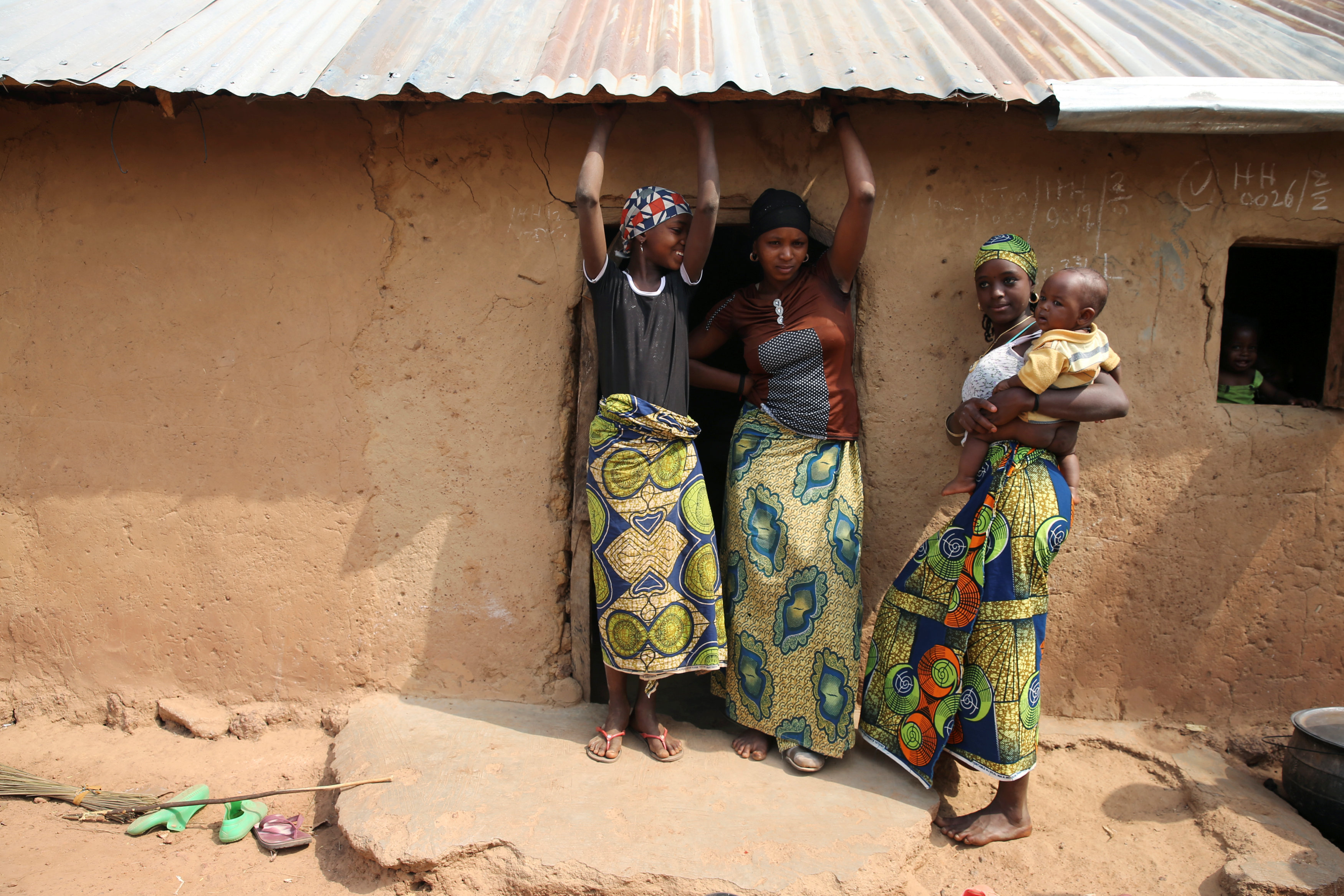 KADUNA, Nigeria (Reuters) – Hundreds of people have died in a surge of ethnically-charged violence in Nigeria’s divided heartlands, officials said, piling pressure on a government already facing Islamist militants in its northeast and rebels in its oil-rich south.

Locals in remote villages in Kaduna state told Reuters Muslim herders had clashed with largely Christian farmers repeatedly in recent weeks, in the worst outbreak of killings in the region since riots killed 800 after elections in 2011.

The fighting triggered by competition over scarce resources has come at a particularly sensitive time for Kaduna city, which is about to become the main air hub in central and northern Nigeria, after the capital Abuja’s airport closes temporarily for runway repairs in March.

Farmer Ibrahim Sabo said cattle herders armed with assault rifles raided his village Kalangai in southern Kaduna in November, forcing him and his family to hide in surrounding fields.

“We left everything we harvested and they took our cattle. We have been running ever since,” said the 75-year-old in Kakura village where he took refuge.

The violence has focused attention on President Muhammadu Buhari, a former military ruler who vowed to restore order in Africa’s most populous nation when he came to power in May 2015.

He held a five-hour session with senior security and army officials in Abuja on Thursday on how to tackle the unrest.

Security agencies are already deploying extra forces to secure Kaduna’s airport and its highway to Abuja, a route often targeted by kidnappers.

That all comes on top of an insurgency by Boko Haram Islamists in the northeast, beaten back last year by a military coalition of neighboring nations, but showing signs of a resurgence with a recent step-up in bombings.

Militants in the southern Niger Delta oil hub have said they are ready to resume pipeline attacks, and there have also been clashes between Shi’ite and Sunni Muslims in Kaduna state.

Locals say the Kaduna violence grew out of festering disputes over territory in October and November, then escalated sharply, exacerbated by north-south, Muslim-Christian tensions in a patchwork nation.

Details of attacks and precise figures are hard to come by in the remote territory.

The national disaster agency NEMA said on Friday it had recorded a total of 204 deaths since October in Kafanchan and Chikun, two of the four municipal districts worst hit by the violence, with no details from the others.

Christian leaders released a statement late December saying 808 people had died – an estimate dismissed by Kaduna state police commissioner Agyole Abeh who did not give his own figure.

The authorities had already sent in reinforcements – 10 units, each with 63 police officers, using 20 armored cars, he added.

Community group, the Miyetti Allah Cattle Breeders Association of Nigeria, said herdsmen had been “unjustifiably accused and maligned” in the area and had also come under attack, prompting a cycle of revenge.

There were few signs of the promised police or army reinforcements outside the center of Kaduna city.

Tarmac roads gave way to red soil dirt tracks leading to Kakura, on the edge of the territory that has seen the worst fighting.

Another farmer, Yusuf Dogo, said dozens of armed herdsmen burned houses in his village of Pasakori in three quick raids, forcing 700 people to flee in October.

“They ran through our village and started shooting randomly,” he said. “Later, they brought their cattle and they ate everything.”

(Additional reporting by Garba Muhammad in Kaduna and Felix Onuah in Abuja; Editing by Ulf Laessing and Andrew Heavens) 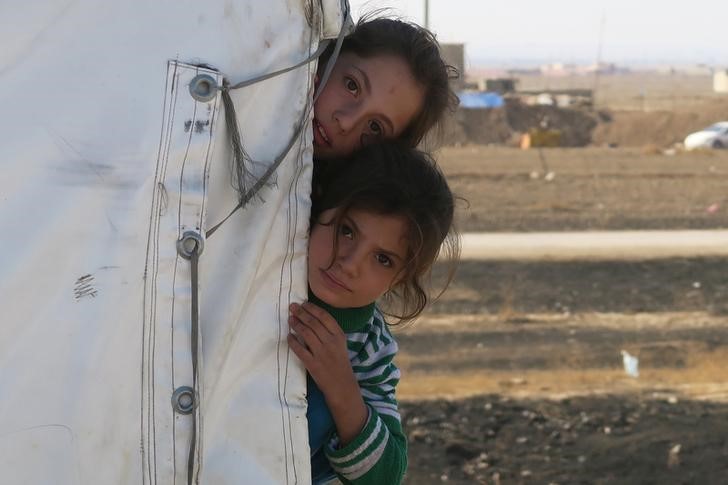 Militants told residents of Hammam al-Alil that they must hand over their children, especially boys above the age of nine, in an apparent recruitment drive for child soldiers, she said.

IS militants were holding nearly 400 Kurdish, Yazidi and Shia women in Tal Afar, and had possibly killed up to 200 people in Mosul city, she said.

The U.N. also had reports of air strikes causing civilian deaths, including one on Wednesday evening that reportedly killed four women and injured 17 other civilians in the al Qudus neighbourhood in eastern Mosul.