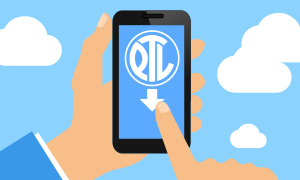 The growth of our network is incredible and we have you to thank for tuning in!

We offer classic and current Jim Bakker Show programs, Life with Lori and so many other presentations by some of the most influential teachers and prophets of today. Check out our programs with Perry Stone, Joel Richardson, Rick Joyner and so many more that will bring you updates on the Biblical world today!

PTL Television Network will help your family discover Biblical insights and prophetic revelation, strengthen your faith, live healthier lives, and experience the power of God’s love and restoration in an ever-changing world. Our Network aims to draw from all aspects of life, from music to the prophetic, from laughter to tears, from cooking to living, from the highs to the lows, all designed to bring Jesus into your life on every level. As the Word of God declares in Colossians 3:17 –

“Let every detail in your lives—words, actions, whatever—be done in the name of the Master, Jesus, thanking God the Father every step of the way.”

Get your app today and bring inspiration with you wherever you go!  Simply go to the Apple App Store, Google Play, or Kindle’s App Store; type in PTL Television Network under the search and get your free download today!

Congratulations! You can now watch The Jim Bakker Show, Life With Lori, and all the PTL Television Network has to offer on your cellphone!

(Reuters) – The U.S. Federal Aviation Administration on Friday said it had approved a request by AT&T Inc to use a new drone known as the Flying Cow or Cell on Wings to help restore cellular service in Puerto Rico in the wake of Hurricane Maria.

The Pulse Vapor 55 drone functions like a cell tower in the sky, providing voice, data and internet service, the FAA said. It flies up to 200 feet above the ground, covering an area of 40 square miles.

Puerto Rico’s wireless and broadband communications networks, along with its power grid, were devastated after Hurricane Maria made landfall in September. The U.S. territory has struggled to regain communications services. As of Thursday, 39 percent of cell sites remained out of service, the U.S. Federal Communications Commission said.

The drone resembles a miniature helicopter and is fitted with LTE radios and antennas and is tethered to ground-based electronics and power systems, the FAA said.

The FAA exemption was needed because the drone exceeds the 55-pound weight limit required to operate under the government’s small drone rule. AT&T will use the drone as a temporary cell service solution while it rebuilds permanent infrastructure on the island.

In another innovative effort to restore communications in Puerto Rico, experimental communications balloons provided by Alphabet Inc, in collaboration with AT&T and T-Mobile US Inc, began operating in October.

The company said it did not expect to use that many, however, since each balloon can provide internet service to an area of roughly 5,000 square kilometers, or 1,930 square miles. Puerto Rico’s area is 3,515 square miles.

The Loon project is part of an innovation lab within Alphabet that the company calls X, previously known as Google X. 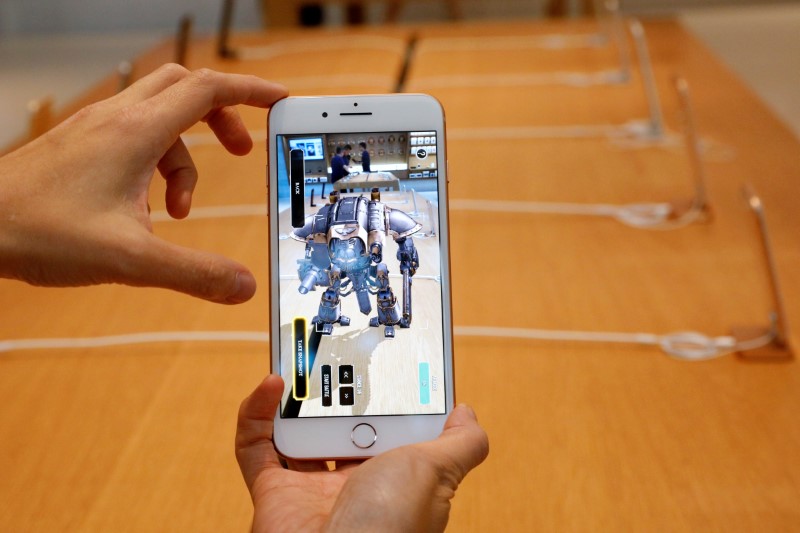 Later this week, Apple is set to begin taking pre-orders for its new smartphone, the iPhone X – which starts at $999 and uses artificial intelligence (AI) features embedded in the company’s latest A11 chips.

The phone promises new facial recognition features such as Face ID that uses a mathematical model of a person’s face to allow the user to sign on to their phones or pay for goods with a steady glance at their phones.

“We think that the frameworks that we’ve got, the ‘neural engines’ we’ve put in the phone, in the watch … we do view that as a huge piece of the future, we believe these frameworks will allow developers to create apps that will do more and more in this space, so we think the phone is a major platform,” Williams said.

He was speaking at top chip manufacturer Taiwan Semiconductor Manufacturing Company’s 30th anniversary celebration in Taipei, which was attended by global tech executives.

“I think we’re at an inflection point, with on-device computing, coupled with the potential of AI, to really change the world,” he said.

He said AI could be used to change the way healthcare is delivered, an industry he sees as “ripe” for change.

“Some pieces will be done in data centers, some will be on the device, but we are already doing AI in the broader sense of the word, not the ‘machines thinking for themselves’ version of AI,” he said referring to the work of Nvidia Corp, a leader in AI.

Global tech firms such as Facebook, Alphabet Inc, Amazon, and China’s Huawei are spending heavily to develop and offer AI-powered services and products in search of new growth drivers.

Softbank Group Corp, which has significantly invested in artificial intelligence, plans a second Vision Fund that could be about $200 billion in size, the Wall Street Journal reported on Friday.

Williams said the relationship started in 2010, the year Apple launched the iPhone 4, with both parties taking on substantial risk.

He credited Chang for TSMC’s “huge” capital investment to ramp up faster than the pace the industry was used to at the time. Apple decided to have 100 percent of its new iPhone and new iPad chips for application processors sourced at TSMC, and TSMC invested $9 billion to bring up its Tainan fab in a record 11 months, he said. 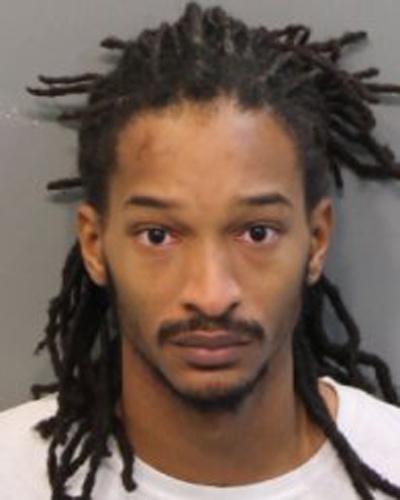 NASHVILLE (Reuters) – The driver of a school bus that crashed in Chattanooga, Tennessee, last month, killing six children, was speeding and holding a cellphone while he drove, police said on Thursday.

Johnthony Walker, 24, who police have said was driving the bus on Nov. 21 on a winding road well above the speed limit of 30 miles per hour (48 kph), has been charged with five counts of vehicular homicide, reckless endangerment and reckless driving.

A Hamilton County Criminal Court judge on Thursday said there was enough evidence to send the case to a grand jury.

“I do find the conduct to be reckless,” Hamilton County General Sessions Judge Lila Statom said. “There was a conscious disregard for the risk in this case.”

The bus veered off the road, flipped on its side and smashed into a tree, injuring over a dozen children in addition to the six killed, police have said.

Officials said on Thursday that Walker had been videotaped on the bus holding his cell phone while he drove, which is illegal for school bus drivers in Tennessee.

Electronic evidence, including readings from a GPS unit and engine monitor on the bus, shows the bus was traveling between “50 and 52 miles an hour,” (80 to 83 kph), Chattanooga Police Department traffic officer Joe Warren told the court on Thursday during a court appearance by Walker, who did not speak.

In addition, there were several caution signs saying that the road’s curves need to be negotiated at 20 mph, Warren said.

Warren described a video showing Walker holding his cell phone while he drove. Warren did not say whether Walker was using the phone at the time. The video was not shown in court. Warren said it was recorded by a camera inside the bus.

No drugs or alcohol were found in Walker’s system.

Walker’s attorney, Amanda Dunn, could not be reached for comment. She refused to comment to local reporters as she left the courtroom Thursday.

According to court records, Walker remains in jail on $107,000 bond.

(Writing by Timothy Mclaughlin in Chicago; Editing by Leslie Adler)