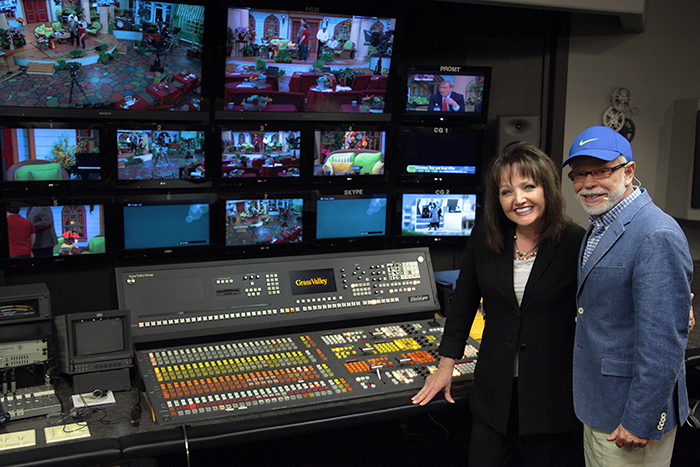 It’s amazing how the Kingdom of God works. Little seeds sown throughout your life have the ability to produce so much fruit – fruit in the form of souls won to the Lord! While the devil will tell you that the things you do for God don’t amount to much, or that what you’ve done has all been ‘undone’ by circumstances and events, remember that he is a liar and that’s what he does best!

There is no greater thing that you can do than to sow seeds into the fields where God has placed you because some of those seeds will land on fertile soil and can produce a harvest greater than you could ever imagine or hope for. It has been that way with me and all the ministry throughout my life, and especially at Heritage USA. Some of the seeds sown back then have produced such surprising results that I am amazed today!  END_OF_DOCUMENT_TOKEN_TO_BE_REPLACED 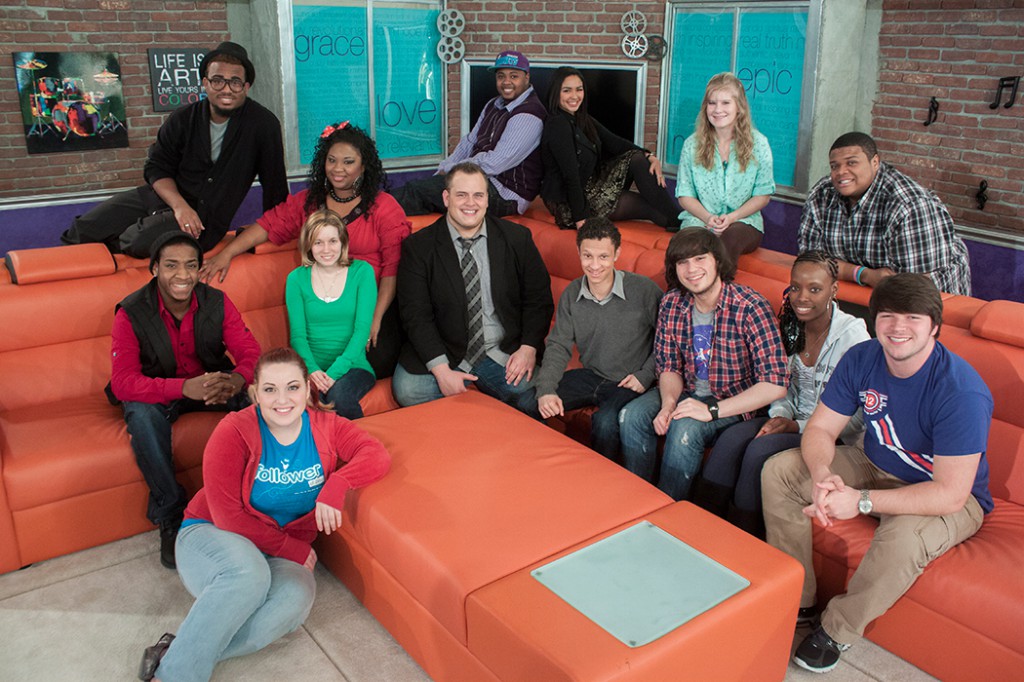 Can I just brag a little? I am so excited about what has been happening with the Generation NOW network and our kids in the Master’s Media. Not only are the kids in the school excelling and finding favor with God and man, but our own kids are moving in the gifts of the Spirit with power and anointing!

It’s time to be filled with the Holy Spirit! We need some Holy Ghost ministers! We have to have the Holy Spirit Who gives you power to make it in these Last Days! Ricky and Marie are prophesying and laying hands on people and praying powerful Holy Ghost prayers! God is anointing our children! END_OF_DOCUMENT_TOKEN_TO_BE_REPLACED 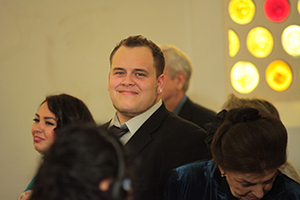 A couple of weeks before we left for the Old Heritage USA in North Carolina, I was standing next to Pastor Jim as he was on the phone with a wonderful lady named Julie Pigg. He told her to contact every single network that the Jim Bakker Show was on and ask them to put on Generation NOW.

As soon as he said that, I couldn’t have been more excited! Pastor Jim had also asked me to start writing up a letter to send to the OWNERS of the networks and on the bottom of every single letter he would add a hand written note to those powerful men. If that didn’t say that he supported and believed in Gen NOW, I don’t know what would! So, Andrew Lietzen (the Vice President of Broadcasting) and I started working on these letters and gave them to Pastor Jim so he could start the handwritten notes. END_OF_DOCUMENT_TOKEN_TO_BE_REPLACED

On January 27, Pastor Jim announced the newly appointed President and Director of Master’s Media, Andrew Lietzen and Zach Drew, respectively. After four years of running the program himself, Pastor Jim relinquished the reins and has passed the baton to these two talented individuals. END_OF_DOCUMENT_TOKEN_TO_BE_REPLACED

Friday, August 17, 2012 enters the Jim Bakker history books as the day GenerationNOW produced their first live broadcast from their own studios on their own website.

The students also learned the grace under pressure that can only be obtained by a broadcaster facing the deadline of a live broadcast and all the small details that come from broadcasting your own network.

This year, there were three categories chosen for this award including Best Music Video, Best Comedy Video, and Best Biblical Truths Video.

We present to you the winners: END_OF_DOCUMENT_TOKEN_TO_BE_REPLACED 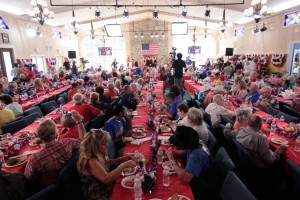 One of the high points of the annual Fourth of July Celebration is the Builder’s Club Picnic where Jim, Lori and the staff of Morningside provide a meal and big thank you to the partners who make possible the new Jim Bakker Show, Morningside and generationNOW.

Partners from all over the United States shared a meal and told the Jim Bakker Web Team what they loved about the Fourth of July Celebration as we reached the halfway point. END_OF_DOCUMENT_TOKEN_TO_BE_REPLACED 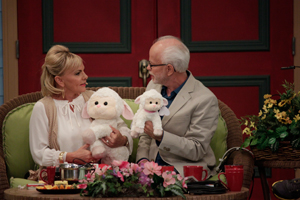