So much is happening in our world. The reason we bring news into our show is because it’s the Revelation fulfillment – it’s the fulfillment of the entire book of Revelation and the signs of the End of the Age in Matthew 24.

It’s amazing that all of the prophetic word is being fulfilled – the droughts, the slaughtering of Christians. This ISIS is killing Christians – Jesus said before I come back, they will hate you and put you to death because of my name (Matthew 24:9). I never thought in the United States of America that people would hate Christians, but it is an antichrist spirit, and anti-Word spirit. You can get a comic book into schools but not a Bible! In the news recently, there was a 5th grader that was banned from reading the Bible during ‘free reading’ time! And a teacher was punished and banned from bringing her Bible to school. She wasn’t reading it to the class; she was just reading it for her own devotional! She could have a pornographic book, or x-rated material sitting on her desk, and she could get by with that. And during this last season, a professor specifically told his students that you cannot thank God during your graduation speech. END_OF_DOCUMENT_TOKEN_TO_BE_REPLACED 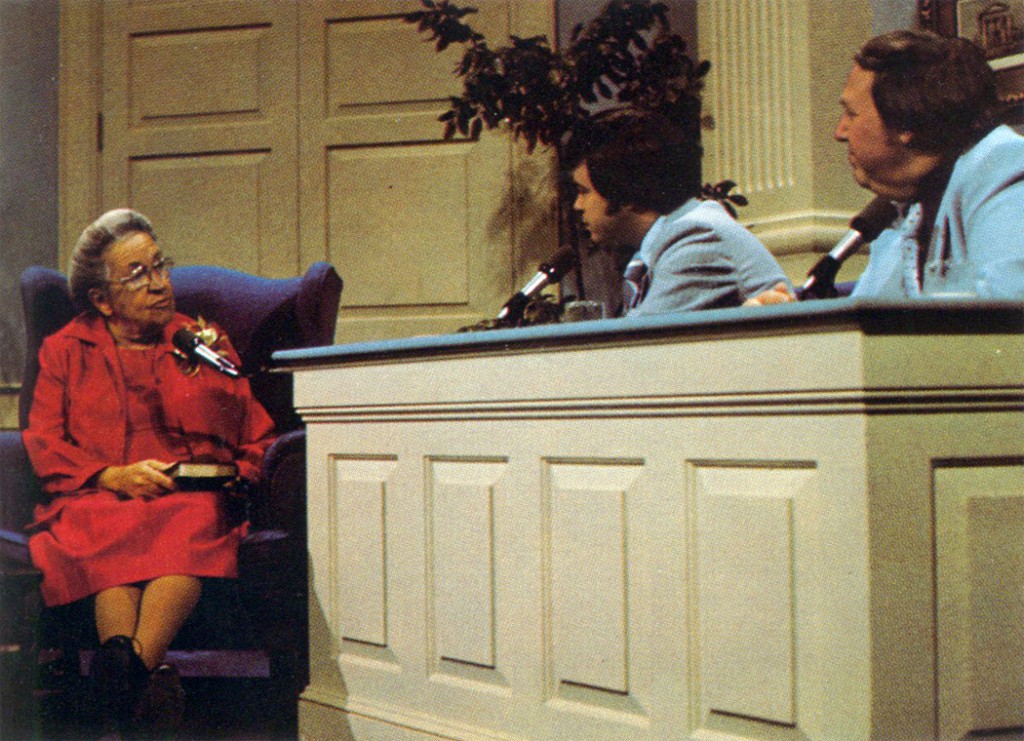 I’ve talked often on the show about my revelations received while I was in prison.  Going away for a while had a major impact on my life and ministry.  God corrected me through His Word and turned me around in ways that I never thought possible and shook up my theology.  Things that I had been teaching, right along with the majority of the other full gospel preachers, became glaring errors and I recognized, for the first time, my own responsibility in correcting these things.  I knew that if I ever had a platform for preaching the Gospel again, I would have to address the errors of what I had taught… without excuse.

That’s why I wrote the book, “I Was Wrong” and that’s why I continue to expose the love of money errors that were perpetuated by twisting certain scriptures to extract a certain meaning.  I will never back away from my stand on those errors, or I wouldn’t be able to stand before God with a good conscience if I did. END_OF_DOCUMENT_TOKEN_TO_BE_REPLACED

An Archibishop with the Roman Catholic Archdiocese of Atlanta has apologized for moving into a $2.2 million residential mansion.

Archbishop Wilton Gregory called the decision an “oversight” in his apology.

“I failed to consider the impact on the families throughout the Archdiocese who, though struggling to pay their mortgages, utilities, tuition and other bills, faithfully respond year after year to my pleas to assist with funding our ministries and services,” Gregory wrote.

Gregory said the Cathedral of Christ the King approached him to buy his former home for use as a rectory for the growing cathedral.  He agreed and the church then received a large donation from the nephew of author Margaret Mitchell, the author of Gone With The Wind.

The donation included Joseph Mitchell’s home and that’s where the archdiocese decided to move the archbishop’s residence.  The archbishop said the mansion was worth a value of $2.2 million according to the donation to the church.  The church itself paid out none of its funds to purchase the property.

The archbishop said he is now looking to find a home that is more in line with the way Pope Francis has called for men to live.

Why did we erase the scripture that says, “the love of money is the root of all evil” (1 Tim 6:10)? The church has embraced the love of money! The number one thing that God is telling us is that He really, really hates a harlot that takes His place (Exodus 20:3).

If I had another woman somewhere, do you think Lori would be happy? How do you think God feels? Sin is anything that comes between us and God.

God made the ten horns want to carry out His purpose by agreeing to give the beast their power to rule, until what God has said comes about (vs. 17). The woman you saw is the great city that rules over the kings of the earth (vs. 18). This harlot, she rules over the kings, these ten people who are going to connect for a little while… not very long. They want her money – they want her power.

You know, it’s fairly easy to follow the “deception leads to depression” truth. There are many false teachings that have lead people astray and when they find out that what they have been taught just DOES NOT WORK, they are devastated.

Take, for example, the false prosperity teachings. Jim calls them “love of money” teachings. Most of these are based on a formula of sowing and reaping, e.g. sowing money equals reaping money. But this teaching has been taken so out of context and when people eventually find out that their giving should not be tied to monetary gain, they are often angry at first, and then depressed. Why? Because they have been schooled in the teaching that if they give money, they will reap money…. And not just what they have sowed, but a 30, 60 or 100 fold return! Do you think there’s a little greed in there!? END_OF_DOCUMENT_TOKEN_TO_BE_REPLACED

How could I have taught and even written books on the subject of how to get rich, when Jesus spoke so clearly about the dangers of earthly riches? One of the statements of Jesus that kept echoing in my head and heart was in The Parable of the Sower, where Jesus said that “the cares of this world, the deceitfulness of riches, and the desires for other things entering in chock the word, and it becomes unfruitful” (Mark 4:19NKJV).

The deceitfulness of riches! The more I thought about it, the more I had to admit that I had fallen into that snare.  I had allowed the quest for material possessions, the deceitfulness of riches, and desires for other things to choke the Word of God in my own life, and in the lives of my family members and coworkers.  As PTL grew larger, and our ministry more widespread, I had a financial tiger by the tail; just coming up with enough money to meet the daily budgets dominated my thoughts and my time. END_OF_DOCUMENT_TOKEN_TO_BE_REPLACED