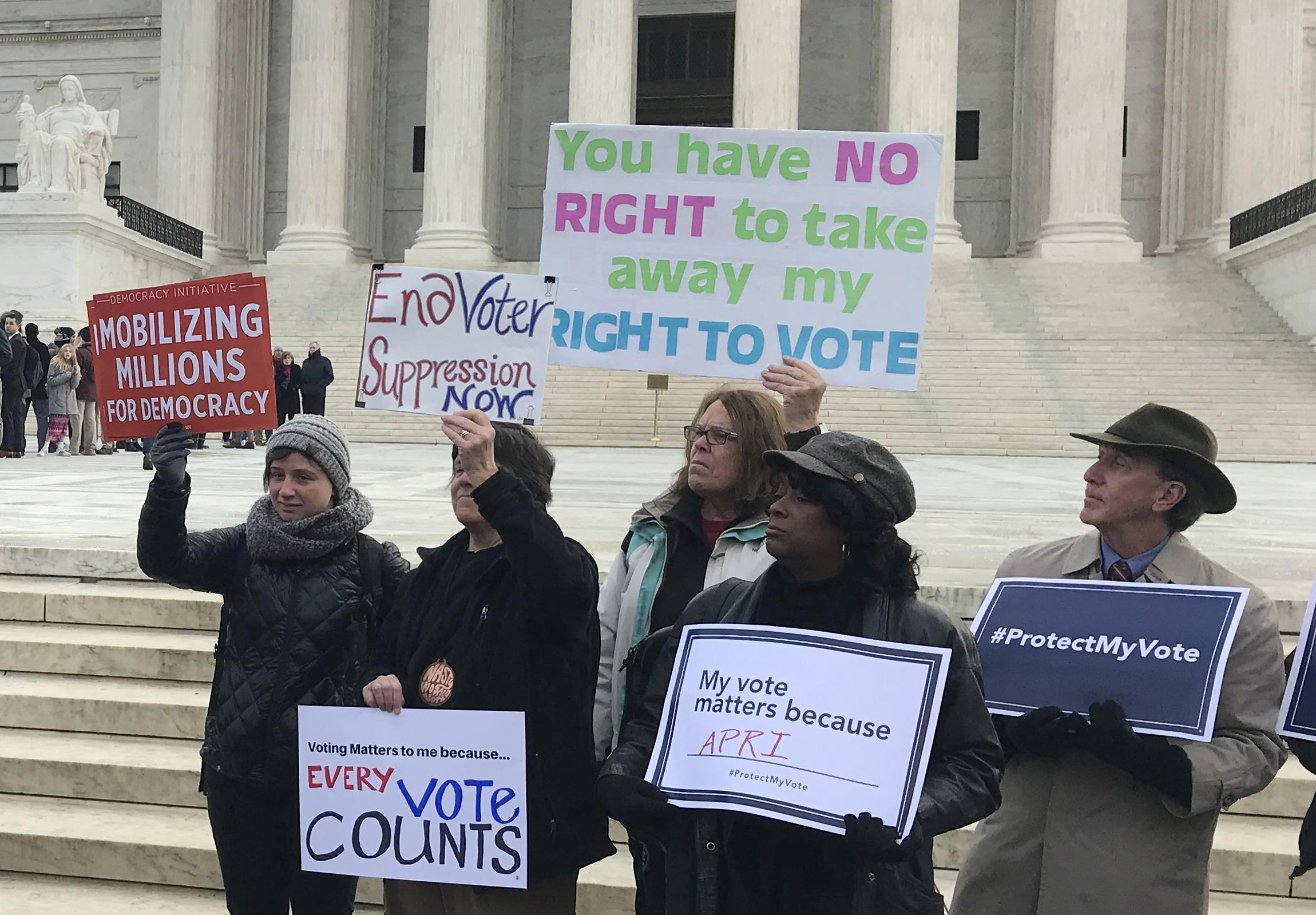 The nine justices heard about an hour of arguments in Republican-governed Ohio’s appeal of a lower court ruling that found the policy violated a 1993 federal law aimed at making it easier to register to vote.

Conservative justices signaled sympathy to the state’s policy while two liberal justices asked questions indicating skepticism toward it. The court has a 5-4 conservative majority.

“The reason for purging is they want to protect voter rolls,” said Justice Anthony Kennedy, a conservative who often casts the deciding vote in close decisions. “What we’re talking about is the best tools to implement that purpose.”

The Supreme Court’s ruling, due by the end of June, could affect the ability to vote for thousands of people ahead of November’s midterm congressional elections.

States try to maintain accurate voter rolls by removing people who have died or moved away. Ohio is one of seven states, along with Georgia, Montana, Oklahoma, Oregon, Pennsylvania and West Virginia, that erase infrequent voters from registration lists, according to plaintiffs who sued Ohio in 2016.

They called Ohio’s policy the most aggressive. Registered voters in Ohio who do not vote for two years are sent registration confirmation notices. If they do not respond and do not vote over the following four years, they are purged.

Ohio’s policy would have barred more than 7,500 voters from casting a ballot in the November 2016 election had the Cincinnati-based 6th U.S. Circuit Court of Appeals not ruled against the state.

Voting rights has become an important theme before the Supreme Court. In two other cases, the justices are examining whether electoral districts drawn by Republican lawmakers in Wisconsin and Democratic lawmakers in Maryland were fashioned to entrench the majority party in power in a manner that violated the constitutional rights of voters. That practice is called partisan gerrymandering.

The plaintiffs suing Ohio, represented by liberal advocacy group Demos and the American Civil Liberties Union, said that purging has become a powerful tool for voter suppression. They argued that voting should not be considered a “use it or lose it” right.

Dozens of voting rights activists gathered for a rally outside the courthouse before the arguments, with some holding signs displaying slogans such as “Every vote counts” and “You have no right to take away my right to vote.”

“This is about government trying to choose who should get to vote. We know that’s wrong,” U.S. Senator Sherrod Brown, a Democrat from Ohio, said at the rally.

Democrats have accused Republicans of taking steps at the state level, including laws requiring certain types of government-issued identification, intended to suppress the vote of minorities, poor people and others who generally favor Democratic candidates.

The plaintiffs include Larry Harmon, a software engineer and U.S. Navy veteran who was blocked from voting in a state marijuana initiative in 2015, and an advocacy group for the homeless. They said Ohio’s policy ran afoul of the 1993 National Voter Registration Act, which prohibits states from striking registered voters “by reason of the person’s failure to vote.”

Ohio argued that a 2002 U.S. law called the Help America Vote Act contained language that permitted the state to enforce its purge policy. Republican Ohio Secretary of State Jon Husted noted that the state’s policy has been in place since the 1990s, under Republican and Democratic secretaries of state. 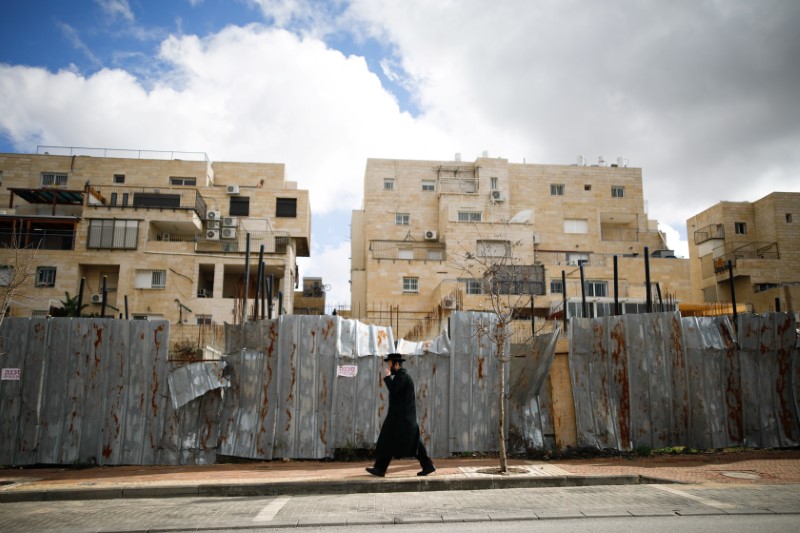